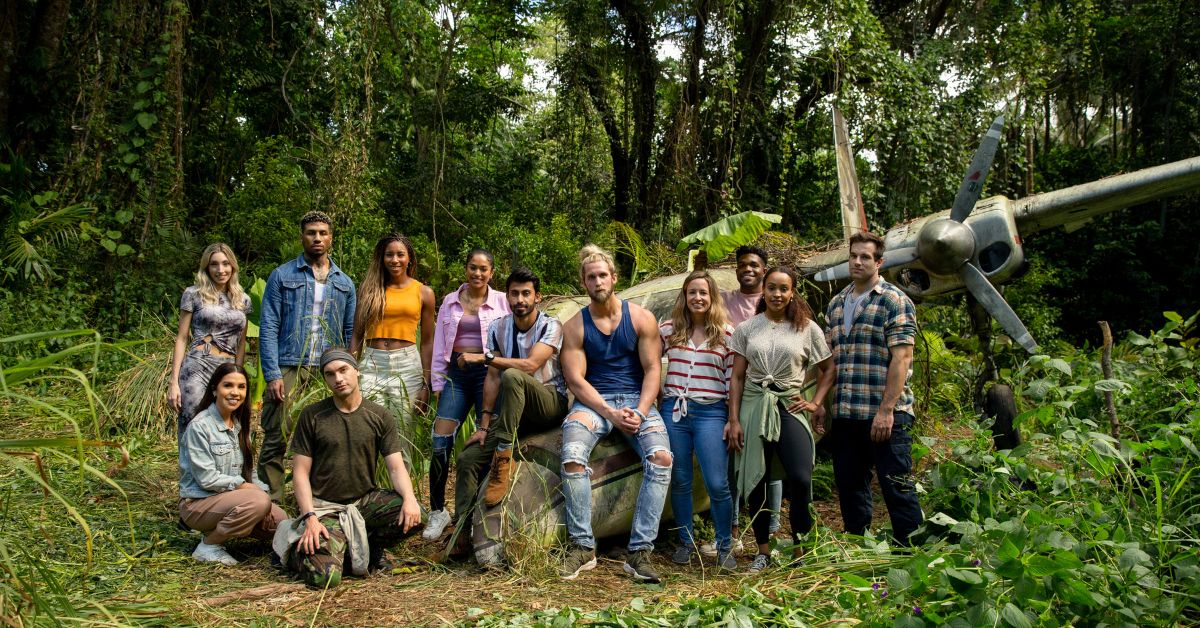 A cast of random strangers. Arbitrary missions that earn the group stacks of cash. An impostor trying to sabotage the entire thing. It’s like Real World/Road Rules meets Ocean’s Eleven. Okay, it’s more Austin Powers than Ocean’s Eleven. But you get the point. This is Netflix’s The Mole.

What is The Mole?

Netflix’s ‘The Mole’ is a revamped version of the early 2000’s series in which a group of competitors are vying for prize money by completing tasks and quizzes together.

The twist? One member of the group is secretly trying to bring the entire operation down and prevent as much money as possible from being won, hence the name The Mole.

At the end of each episode, contestants take a quiz based on who they believe to be the Mole, with person answering the fewest questions correctly going home until the group is down to three. Then, the remaining group casts a final vote.

If no one guesses correctly, the Mole wins and the contestants get nothing.

As a huge fan of the original series (shout out to Disney’s Brink star Eric Von Detten in the celebrity version), I went into this with genuine excitement and nostalgia.

What Makes The Mole So Good?

The cast obviously plays a huge part, made up of everything from a professional gamer to a pilot and firefighter. Still, the execution by the production team pushes this show over the edge.

From the first episode, viewers are thrown for a loop and suspicions immediately arise. You start thinking ‘Okay, I know [insert person here] has to be the Mole’ and start to view entire episodes through that lens.

Then the mind games start.

Players start to strategically throw their teammates curveballs and your list of potential moles leaps from one to…anyone?

Throughout the series, I spent so much time making an argument and counter-argument for each of my theorized saboteur’s actions. I started asking myself ‘Why would they DO that?!’ only to then rationalize the decision by saying ‘Well, if they’re the mole then…’ and ramble on about the mind games behind it all. Often, I asked myself ‘Is this person the mole or are they just bad at challenges?’

Cast member Will Richardson asked himself the same question.

After boggling my mind for three weeks, I left the series feeling completely satisfied with each and every aspect. I was on the edge of my seat throughout each episode. When it was all said and done and The Mole had been revealed, I couldn’t help but want another season immediately.

The Mole climbed into Netflix’s top 10 and will likely be renewed for another season (and hopefully many, many more).