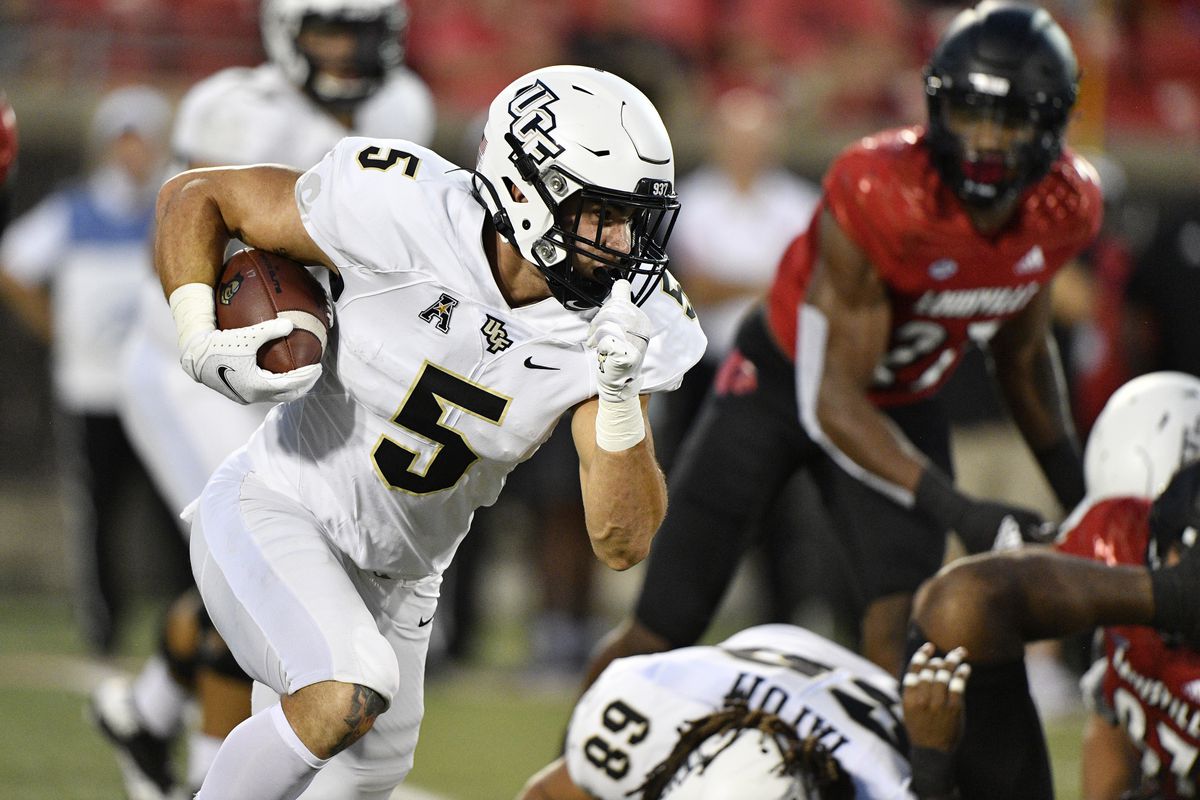 Went undefeated last week (only played one game) with the picks, and we are looking to build off of that this week.

It’s no secret that Ohio State has one of the (if not the best) squads in all of College Football. With that being said even though James Franklin is only 1-7 against Ohio State, he is 6-2 against the spread against them. There hasn’t been a program that has consistently played the Buckeyes tougher than the Nittany Lions. Penn State’s model of recruiting is trying to have the skill, and athletes to compete against Ohio State. Penn State will be the best team Ohio State has played, and with the home crowd behind them look for the Lions to keep it closer than people think.

I know what you all are thinking. “Why on earth would you bet on West Virginia?” after that performance last Saturday. The Mountaineer offense is going to be able to move the ball on the Horned Frogs secondary as long as they don’t turn the ball over. I expect this game to be a high scoring shootout, and the home crowd to give WVU some momentum.

This one smells to me. UCF just got dominated by East Carolina, and they are only getting 1 point against the best team in the AAC? Someone knows something. It doesn’t make sense but it doesnt have to. Golden Knights in the “bounce house” is the play.

This is probably the most intriguing game this week. This is a common “hangover” game for Tennessee after coming off a generational win. To be honest, I’m not sure if the bye week helps, or adds to it. What I do know is that Kentucky has a good defense that is going to slow down the Volunteer offense. Tennessee also struggles a bit on the defensive side of the ball. If the Wildcats can shorten the game, sustain drives, and wear down the Tennessee defense Kentucky keeps this one close in Neyland.