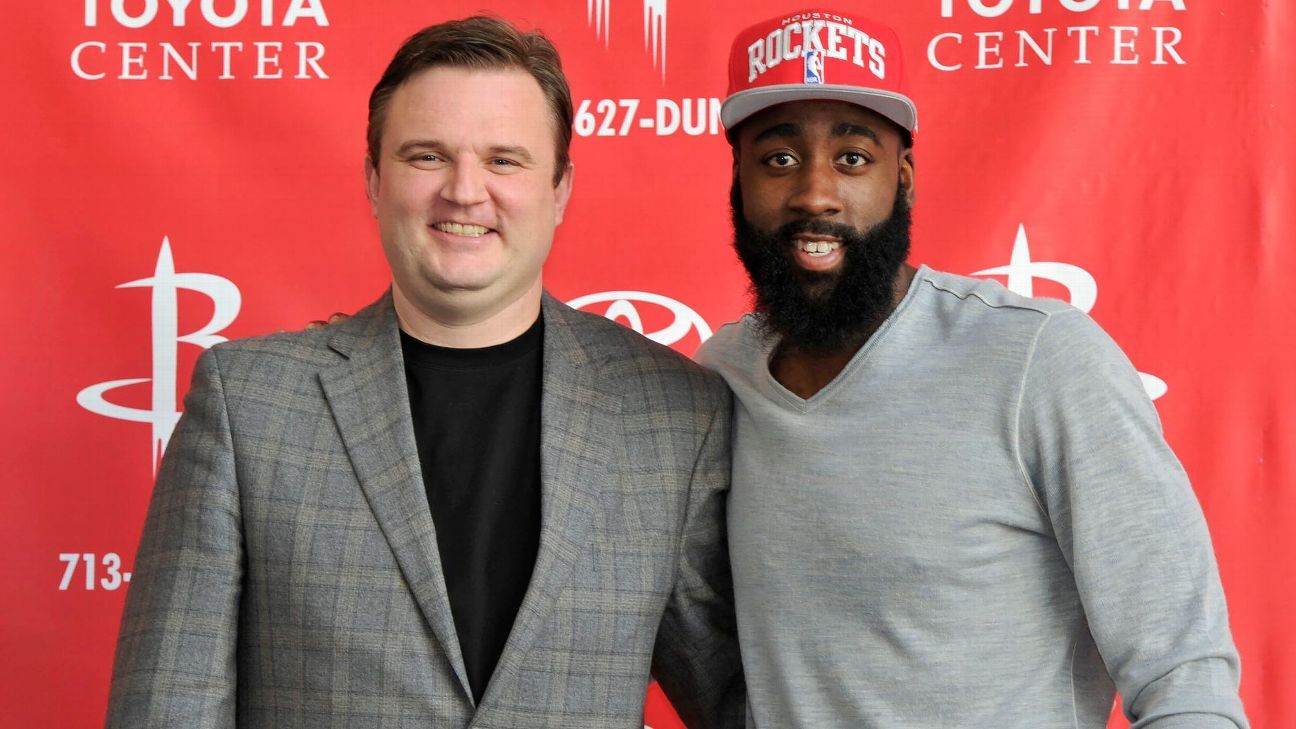 It has been reported from Shams Charania first that the Philadelphia 76ers have been docked their 2023 and 2024 second round picks due to tampering with two players in free agency. The players, two former Houston Rockets, are P.J. Tucker and Danuel House.

It turns out that league investigated into the matter and found out the the 76ers made contact with both players during the tampering period, according to Charania. However, it just seems to be that tampering has become the norm in the league. Despite these punishments, it just seems that docking 2nd round picks are the norm for tampering. Although tampering is rampant, this just seems sloppy from the 76ers.

The NBA even looked into the most recent James Harden deal and found no wrongdoing. A player of his caliber doesn’t typically take such a vast payout, so of course the league had to look into it. In my opinion, i feel every team tampers, to an extent, but this could’ve possibly been egregious to the point that the NBA has been left with no choice but to punish. The last punishments, from my mind, are the 2nds that were taken away from the Heat, for the Kyle Lowry deal, and the Bulls due to the Lonzo Ball signing. Despite these punishments, these teams seem to be getting away scot-free on this regard.

This punishment can be viewed as minimal but, in the big picture, this could certainly effect the 76ers. With only two 2nd round picks that are tradable, this leaves the team at a disadvantage on the trade front. Daryl Morey typically uses 2nds as sweeteners in deals so we will see what he does on that front. He still has the power to purchase 2nds but those type of deals don’t usually occur until closer to draft night.