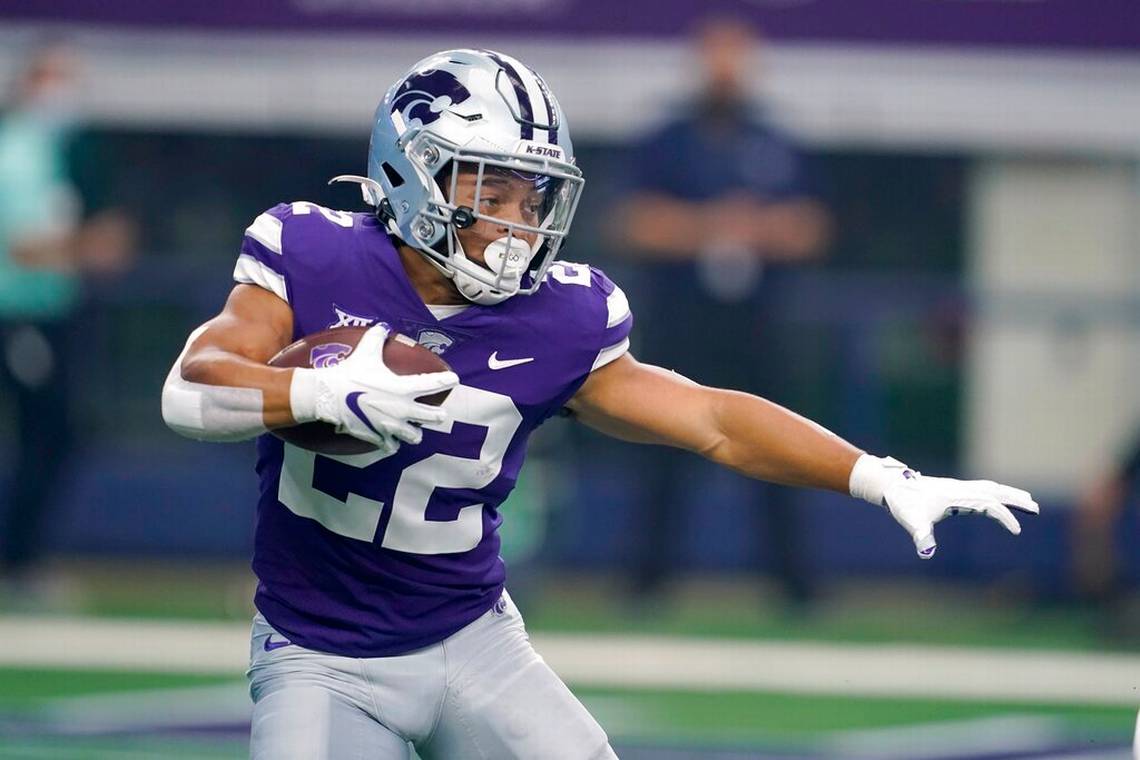 After the loss to Boston College head coach Scott Satterfield was told if he lost to Virginia he would be fired. Since then, the Cardinals have won three in a row. Their latest was a dominant defensive effort against Wake Forest, where they forced 8 turnovers. The Cardinals are on a roll, and a win next week against James Madison will guarantee a bowl birth.

What a performance by the Wildcats. The offense was flawless. Will Howard accounted for 296 passing yards and 4 touchdowns, while Duece Vaughn rushed for 158 yards and a touchdown. The defense had a stout day only allowing 217 total yards of offense to the cowboys. A huge bounce-back game for Kansas State.

I know Syracuse wasn’t exactly the “big win” the Irish hoped for before the season began. Nevertheless, this is a much-needed victory for Marcus Freeman and Notre Dame. A decisive win, in the loud dome, might be the confidence boost the Fighting Irish need to finish the season strong.

It’s one thing to lose to Louisville on the road, it’s another to get embarrassed. It’s no secret that the Demon Deacons are only as good as Sam Hartman and the WRs go. The offense got very little going and turned the ball over 8 times. It was all Louisville in the second half and is a low point for a program that has been a pleasant surprise the last two years.

WOOF….this was an absolute beatdown from Kansas State. The Pokes defense has been solid all year, but the Wildcats had their way with them. Mike Gundy’s offense didn’t do much better only mustering 217 total yards of offense in a 48-0 loss.

It’s not that Kentucky lost in a night game in Neyland. It’s the fact that they were steamrolled. The offense couldn’t successfully pass against the 130th-ranked passing defense in football. To make matters even worse the Wildcats, who pride themselves as a defensive unit, couldn’t stop the Volunteers. It was a poor performance all around for Mark Stoops’s squad.