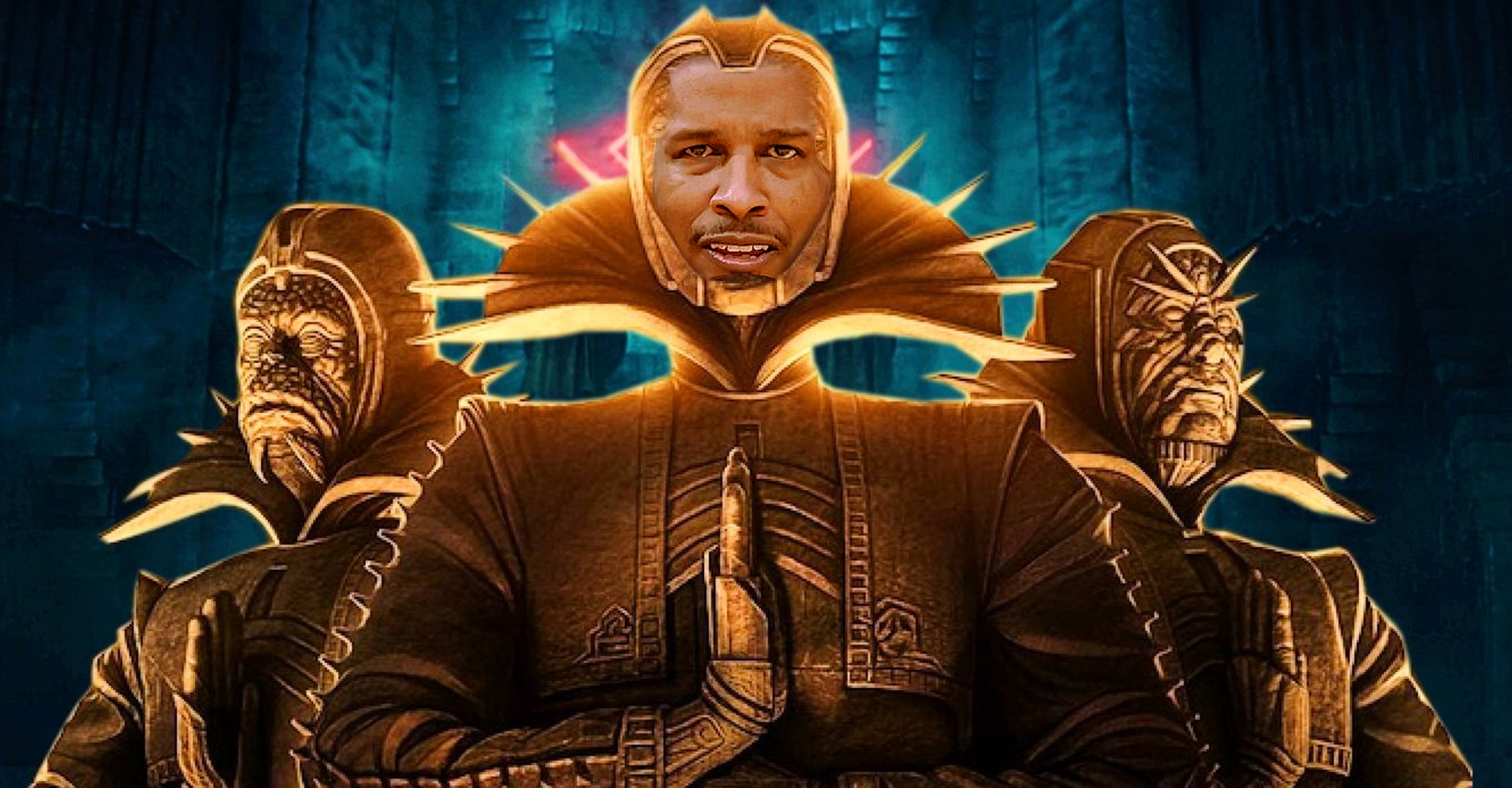 It’s November and the Houston Rockets are well on their way to the lottery again. Currently sitting at 1-8, fresh off back-to-back losses to the Los Angeles Clippers, the Rockets have shown little in the way of consistency.

Sometimes it’s Jalen Green popping off 30 points, then shooting 4-19. Or Tari Eason and Usman Garuba wreaking havoc on the defensive end while Daishen Nix and Garrison Mathews look like turnstiles. Jabari Smith Jr. is without a consistent frontcourt partner. The Rockets cannot put together a complete game of solid basketball.

It starts at the top

Stephen Silas is in his third season as head coach of the Rockets. In that time, he is a woeful 38-125. But that was always expected with this iteration of the Rockets, James Harden was dealt and the team has had top-3 picks in consecutive seasons.

The Rockets are the 4th-youngest team in the NBA, but if you remove Eric Gordon (33) and Boban Marjonovic (34) from the roster, they’re the youngest team by nearly TWO years.

When dealing with young players who have generally been the best player on every team they’ve played for, the main thing they need is consistency. Repetition. A controllable environment.

They’re then thrust into the NBA and it’s sink or swim against the best players in the world.

Former Orlando head coach Jacque Vaughn put it simply while coaching an incredibly youthful Magic team back in 2014. “Can you be just very consistent in your approach? Can you be detailed? And can you do it over and over again?”

For the Rockets, the answer has been a resounding “No”.

Young players will always have ups and downs, but many of the Rockets’ issues come from a lack of consistency within their lineups. That falls directly on Stephen Silas.

Look no further than sophomore guard Josh Christopher to see the disparity. Josh Christopher has flipped between single-digit minutes, DNP’s, and regular playing time throughout the season.

Christopher has shown flashes on both ends of the floor this season. With his 6’4″, 216-pound frame, Christopher has the ability to guard multiple positions. Offensively, he’s capable of creating his own shot and distributing to others.

Another struggle for Christopher: position. Last season, he played 59% of his time at shooting guard, 28% at small forward, and 11% at point guard. This season? 100% of his minutes are at small forward.

Though he’s just 1-9 from three on the season, Christopher is shooting 61.5% from inside the arc, including this monstrous jam in the season opener.

On the other end of the consistency spectrum? Garrison Mathews.

Before last night, Mathews had played 12-16 minutes in every. Single. Game. Surely he’s been consistent then, right?

Mathews is shooting 31% from beyond the arc and has not made a single non-three field goal on the season. To boot, his defense has been abhorrent — regularly over-committing and getting beat badly in isolation or missing closeouts on open shooters.

Why is Mathews given the leash to play so poorly as a one-dimensional 26-year-old but the promising combo guard in his second season isn’t? The Rockets used a first-round pick on Christopher and have even picked up his fourth-year option already.

In the days leading up to the season opener, rumors started to fly about the Rockets’ starting lineup. Particularly, the center position.

Then the bombshell dropped: Bruno Fernando was announced as the starting center on opening night.

Thus, Alperen Şengün, whom the Rockets traded multiple first-round picks to be able to draft, would be coming off the bench.

As one might expect, this sent waves across the fanbase. How could the Rockets trade Christian Wood away to open up minutes for Şengün to then bench him for a guy who has bounced around the league since being drafted in 2019?

Then opening night came and Fernando looked impressive with the starting unit, putting up 7 points, 9 rebounds, and 7 assists in 25 minutes. He looked to have chemistry with Kevin Porter Jr., was making stellar passes out of the short roll, and played good defense.

Meanwhile, Alperen Şengün looked incredibly uncomfortable in his new role. Though the scoring was there (15 points on 5-9 shooting), Şengün tallied zero assists and 6 turnovers.

In the Rockets’ second game, Bruno Fernando left with an injury after playing just 11 minutes. Şengün finished the game 9-13 for 23 points and grabbed 12 rebounds. Şengün would get the starting nod from then on, right?

Usman Garuba would start in place of Bruno Fernando, leaving Şengün with the bench unit once again. Şengün went on to finish with just 9 points and 9 rebounds, again looking out of place at times. Şengün would then miss the next two games with an illness.

Upon his return to the team, Şengün regained the starting nod and has looked like the offensive hub the Rockets have been sorely missing.

He’s currently averaging 17.5 points, 10.5 rebounds, and 2 assists in the four games he’s started this season. He looks comfortable, even dominant at times. Highlight after highlight, Şengün seems to have regained the confidence he showed as a rookie.

Stephen Silas is likely not the coach of the future for the Rockets. He’s shown an inability to provide consistent offense and doesn’t seem to have a grasp of managing minutes or personalities. Soon, the young Rockets will continue to grow frustrated with their roles, with losing, with a lack of consistency.

The organization gave up draft capital for players like Josh Christopher and Alperen Şengün, yet continues to give preferential treatment to role players that might not be on the team in a couple of seasons.

The Rockets can’t afford to have their future stars be part of the worst team in the league year in, year out. No team has ever finished with the worst record in the NBA for three consecutive years, but the Rockets are well on their way to just that.

Will the Rockets make a head coaching change? They can’t have Stephen Silas lose the locker room again. Morale is at a premium. It’s decision time.

For more Rockets coverage, be sure to check out our Apollo NBA blog and follow us on Twitter, as well as our Rockets podcast Summit State of Mind.