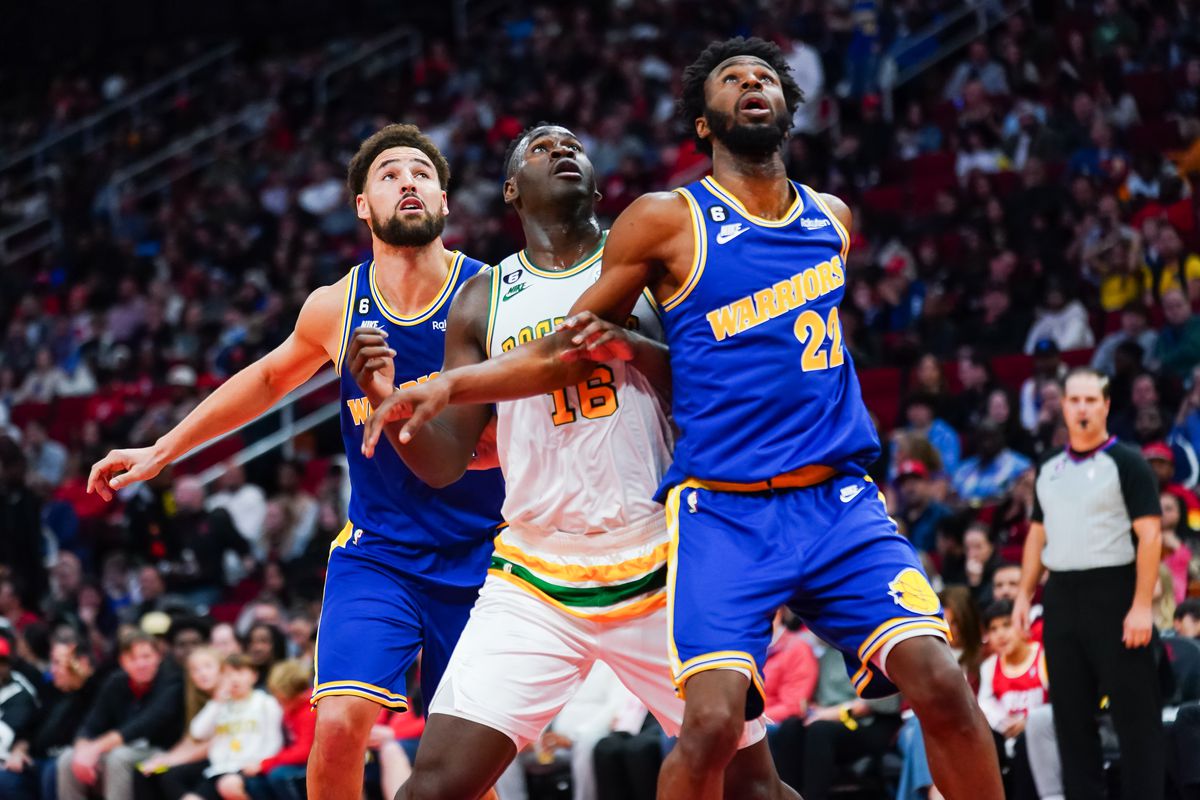 Despite a strong showing overall from Kevin Porter Jr. and the rooks, Jabari Smith Jr. and Tari Eason, it was not enough as Steph Curry and Klay Thompson made a combined 17 three-point field goals. If you include six more from Andrew Wiggins, that’s 23 three-point shots made in total for those three players alone. For the Rockets, as team, they only shot 15/45 from three and they still competed with the Warriors. Overall it was still an encouraging performance but it’s absolutely MADDENING that they conceded to the Warriors their first road win of the year. Steph and Klay go nuclear; Rockets lose 127-120.

Tonight, despite the loss, was a compete team effort in keeping the Rockets competitive in this game. KPJ had himself quite a game with a line of 30/5/6 and only 2 turnovers! His offensive skills shined tonight with this stat line but his most impressive stat, in my eyes, was he only missed one free throw. His recent struggles at the free throw line have been documented but tonight maybe the night that takes him off the free throw schneid. Overall he shot well to finish the 4th, but ultimately tonight’s game is about the two rookies that absolutely shined in this game, Jabari Smith Jr. and Tari Eason.

The Legion of Stops, Jabari and Tari certainly lived up to their name on the defensive end. It was non-stop hustle on that end as Tari Eason recorded three steals, but could’ve ended up with even more based on how active his hands were. The word that describes his defense tonight is DISRUPTIVE. When Tari was on the floor, he was all out hustle. Jabari Smith Jr. seemed to have up his imprint on the defensive end as well as he was switched onto Steph and Klay on multiple occasions. As well as those guys shot, Jabari seemed to defend them fairly well on that end as they were more passive when Jabari was out at the three point line.

Offensively, these guys put in ABSOLUTE WORK as Jabari and Tari both scored a career high, 22 for Jabari and 19 for Tari, respectively. They both shot identically 8-14 from the field but effected the game in completely different ways. Tari, succeeded mostly in transition and cleaning up missed shots with his offensive rebounding. This effort lead to more second chance shots for himself and others but his defense is what lead to fast break points for himself. It was some of the most exciting basketball to watch so far this year.

Jabari seemed to find his confidence tonight and he was shooting with conviction from the mid range and the three point line. He had multiple possessions where he was defended by Draymond Green, in the low block, and he was able to rise up and score over him. Also, when the guards were able to find him behind the 3 point line, he did not hesitate. He may have missed his attempts in the 2nd half but this improvement is something we’ve expected to see from our 3rd overall pick.

However, they still took another L

Despite this positive play, the defense at the end still failed us unfortunately. When this team decides to defend Steph Curry by going under screens, it is just completely maddening. Steph is the GREATEST SHOOTER to ever live and if they’re going to defend him like that, they deserve to lose, unfortunately. What’s even worse is that despite the early struggles for Klay Thompson, this guy decided to go vintage Klay and become “Game 6 Klay” to the tune of 41 points. He obliterated us from three and shot 10/13 from there. It BLEW my mind but unfortunately games like this happen.

At the end, this game was one of the most entertaining games of the year where the Rockets will be taking many losses. As much as I would’ve loved to win this game, I’m okay with this loss. As our resident Commish has said time and time again, “This right here was a productive L,” and I couldn’t agree more. Steph and Klay go nuclear; Rockets lose 127-120.

For more Rockets news, make sure to head over to the Apollo blog and follow us on Twitter!