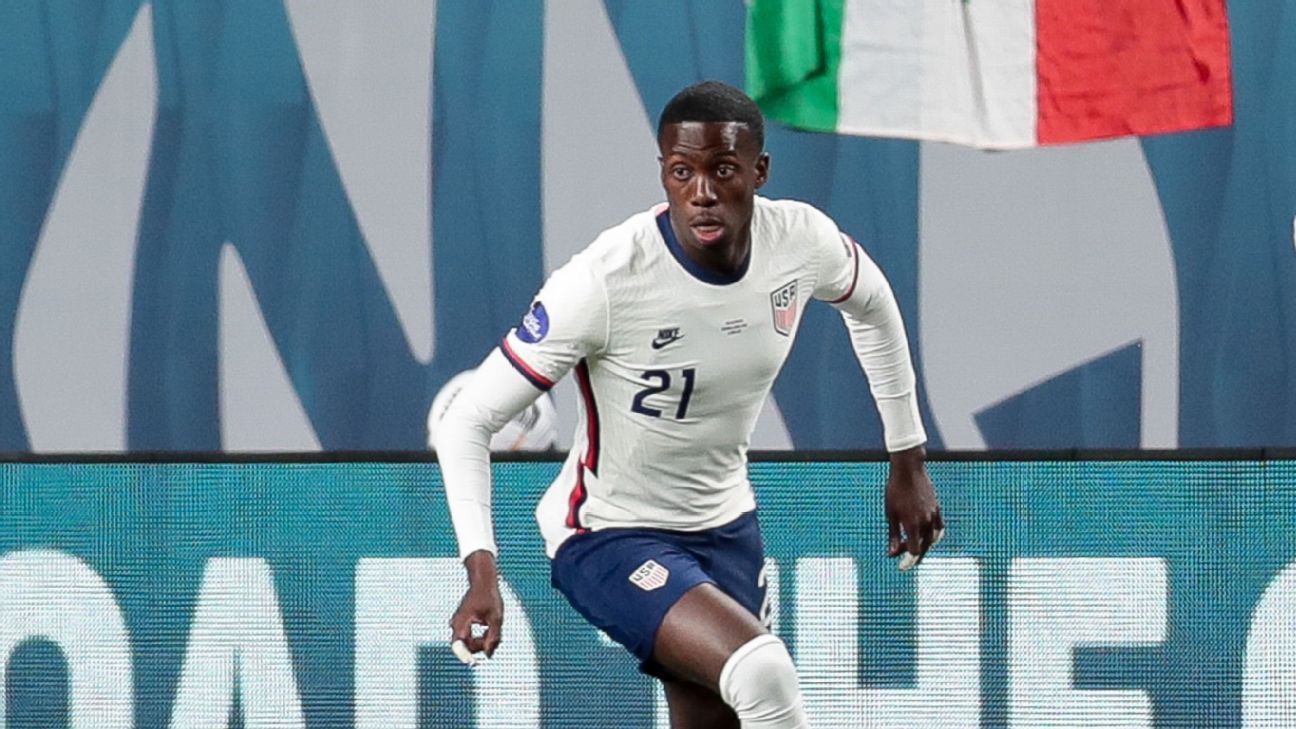 Look, I’m not going to act like I know anything strategic or incredibly detailed about soccer. I watch soccer once a year or so when Real Madrid is winning the Champions League for the 100th time or when America is in the World Cup. Here we are in the latter portion of my previous statement. The World Cup is rigged; USA and Wales draw Monday afternoon.

So much pain happens in a draw. Normally, in American football I would be rooting for a tie at the end of a NFL game because it’s objectively hilarious. However, we are all watching soccer at the highest level, at the biggest tournament, and somehow you can tie a match in it. Someone who is smarter than me, please explain how on the biggest stage teams can still tie. It’s like if the Chiefs and Bills tied last year in the AFC Divisional round of the playoffs. No thanks.

In the first half, young Timothy Weah scored the lone goal for the good guys and I was having the time of my life. I compare soccer to baseball in the sense that there are only a few really awesome moments in a single game and typically very few runs or goals are scored.

Weah’s opening goal was an incredibly fun moment, and then the anxiety set in. With a one goal lead, nothing is safe, and American’s were worrying all over the country. Unfortunately, they were right to worry because the referees were an absolute disaster Monday afternoon. (Take that with a grain of salt, I watch around maybe four soccer matches a year. I don’t really know what good refereeing looks like. Big soccer guy here.)

With around nine minutes left in the match the ref called a penalty on Walker Zimmerman, where he touched the ball (and may have tugged on Gareth Bale in the box). This gave Bale the opportunity to tie the game with a penalty shot, and buddy, did he ever rocket one into the back of the net.

All I felt was immense pain, but the boys in red, white, and blue are back in action Friday afternoon against England. The World Cup is rigged; USA and Wales draw Monday afternoon.