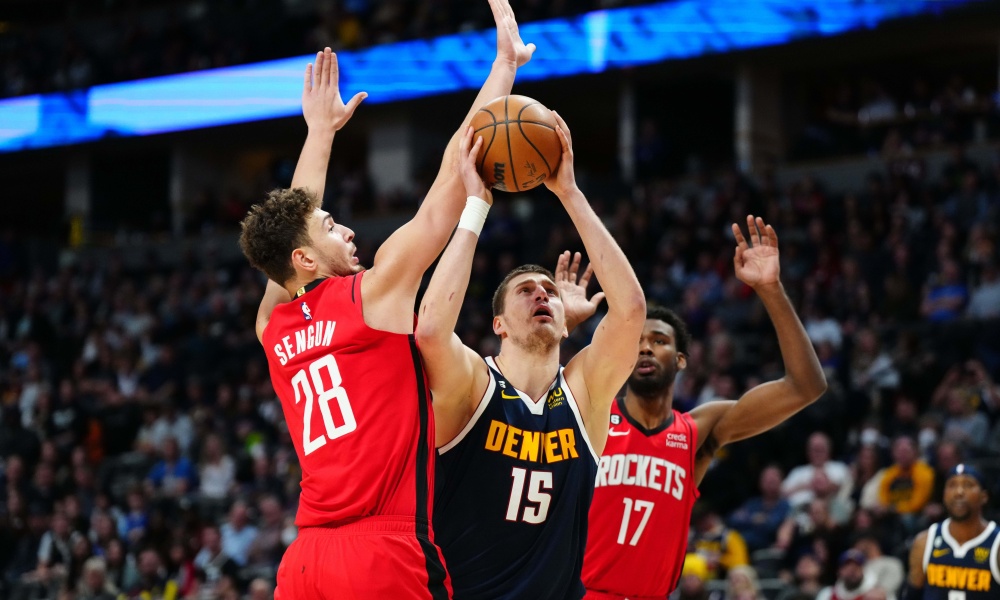 Rockets started out strong and competed in the first half but unfortunately, there are two halves to each game. The 2nd half was not kind to the Rockets as they were outscored 36-23 in the 3rd as the Nuggets pulled away and never looked back. The team looked to almost give up once the Nuggets went on that patented end of 3rd quarter run. The body language, the effort, and the youth all shined at that point and that’s why this team ended up with a losing result.

From the outset, it looked as though defense was optional for both teams as they totaled 81 points. Alperen Sengun and Nikola Jokic looked like they were having an individual battle of international supremacy as they both went back and forth at each other. However, at the end, it was Jokic that was the at the top of the summit for this battle. Although their stat lines may not compare, Sengun had 18/7/3 and Jokic had 32/12/8, they looked like they were in the midst of battle but big brother had to punk little bro again this time.

Overall, the team looked poised in the first half but the legs probably got wobbly due to the mile high elevation in Denver. As a young team, this is definitely normal but we’re certainly having some improvements. Jalen Green had a solid output as he scored 17 points, accompanied with 7 assists. Jalen Green, the playmaker, is starting to shine and you can tell his control of the offense is starting to flourish. I’m extremely excited to see the progress once the team gets more games under their belt.

The Rockets also got notable performances from Kevin Porter Jr, Jabari Smith Jr, and KJ Martin. Those 3 combined to shoot 9/16 from the 3 point line and on a normal night, with less turnovers, the outcome may have been different but I maybe grasping at straws for that. The contributions seemed to be there but due to lackluster effort and hustle, the team was blown out yet again. They just can’t seem to put it together for a whole game consistently and it’s unfortunate. Can Wednesday bring a different result? I guess we will all see if coach Silas can get these boys back on the winning track.