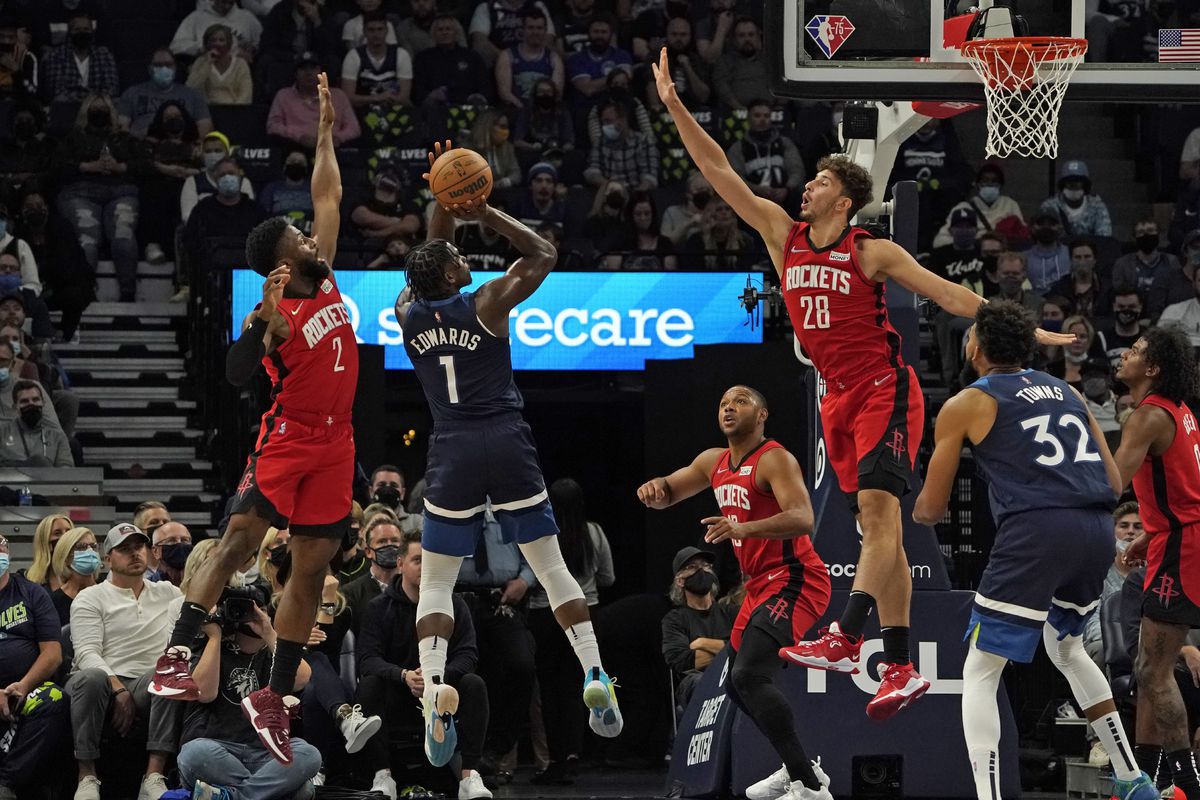 The reaper has rung the door bell, in Toyota Center, and killed the Rockets again for their 7th straight loss courtesy of the Minnesota Timberwolves. The Rockets, despite being up for a majority of the game, felt as though they were a moments notice from choking the lead away and they absolutely did. This loss was just another embarrassing performance in a plethora of horrible losses suffered by the Houston Rockets.

The Rockets played quite the first half where they led most of the way. They were up 59-38 at one point, and did it with quick decisions, precision shooting from outside, and defensive effort. It felt as though the Rockets were hopefully on their way back to a victory but it was not to be.

The sickening thing is that the Rockets could not break 20 points in the 3rd and 4th quarters and it reflected in the overall effort and poor shooting. This loss is definitely one of the most embarrassing losses thus far and it’s certainly waning on the young team.

The top picks of the last two years, for the Houston Rockets, have mightily struggled shooting in recent games. Jabari Smith Jr. and Jalen Green collectively shot 8/27 from the field and 1/11 from the 3 point line. Respectfully, that’s 29% and 9% from those areas of the court. In complete transparency, that is ABSOLUTELY HORRIBLE and we have higher expectations for these two gentleman.

If the Rockets are going to win, they’re going to need Jabari and Jalen to shoot better for them to have a shot at winning games. The fact that they lost tonight by only eight points should send a collective moan throughout the city of Houston. If these two young guns shot just a tad bit better, they could’ve won this game. Unfortunately, that was not to be. Should us Rockets fans be worried at this troubling trend? I will say no, at this point, as they’ve hit the dog days of the season and the guys may just need a reset. However, that luxury won’t happen for another month so let’s hope these guys can get out of this funk that they’re in.

With nine straight home losses in the rear view mirror, the Rockets head out west to face a few teams in California. Two games, in Sacramento, and a back to back against the Clippers and the Lakers. Unfortunately, with the way this team is playing, I do not see a victory coming for this team just yet. All we can hope for is that this team plays with a sense of urgency and pride for themselves. We will just have to wait and see if this team can make any sort of change and hope for the best.