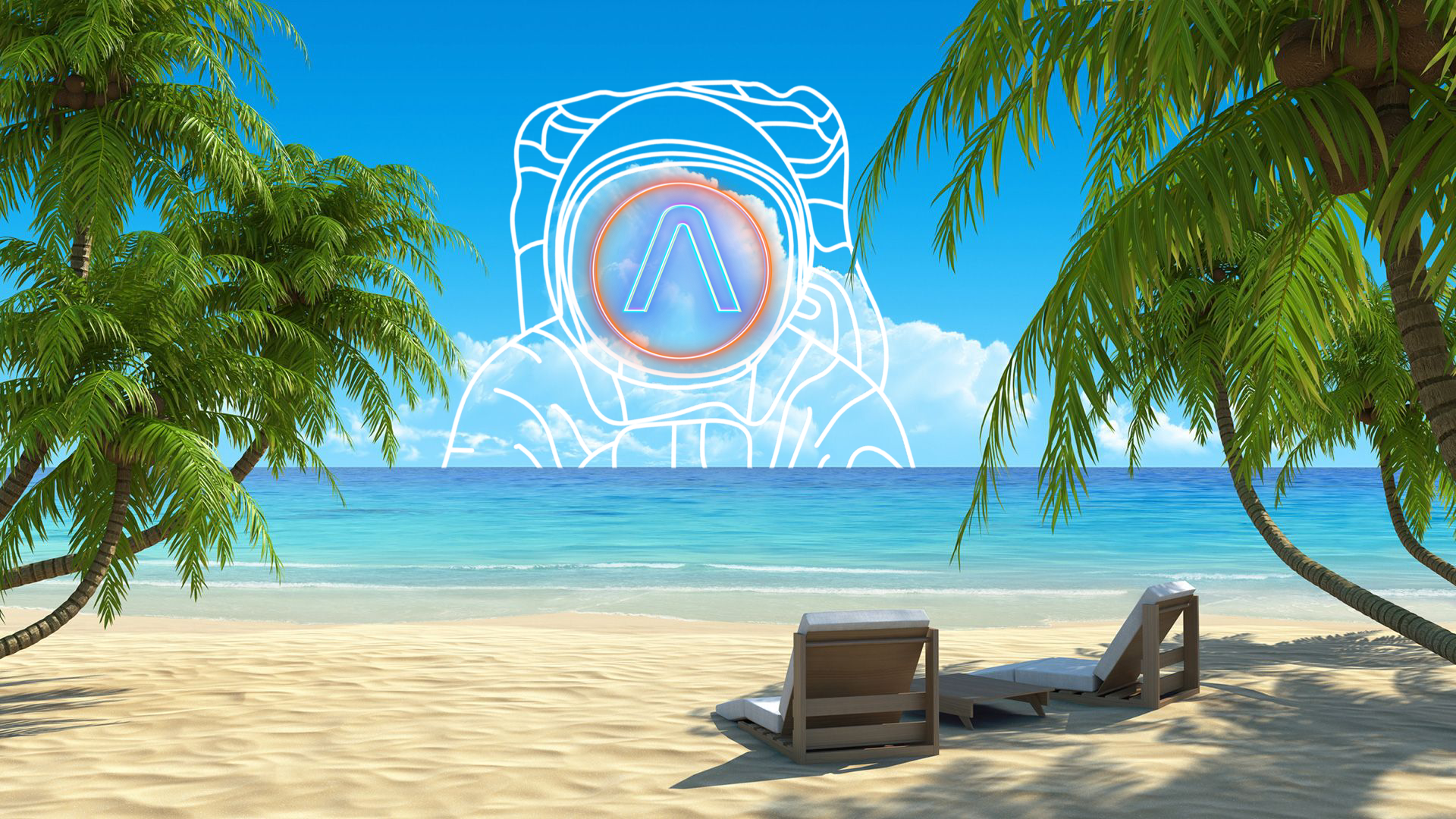 I am going to preface this by saying the two blogs below were posted around this time last year. I actually lived in West Palm for three months for my old job so I got to experience Spring Training in its fullest. The purpose of this blog was originally going to touch on the beginning of Spring Training but we are only five games in and the media is infatuated with how many times the Astros are being hit at the plate. It is tiresome and honestly lazy journalism but hey whatever gets those media outlets clicks and viral tweets. Here are the real highlights SO FAR: Bregman can hit homers still, Straw is fast, you hit us with a pitch it is a coin flips chance we hit a bomb off your ugly face, young kids are getting a lot of run early. Congrats your caught up. Oh and you will probably see some national media stars tweet some dumb shit.

If you haven’t been to Spring Training and you have been looking for a trip for you and the family. GO! Don’t think about it, don’t talk yourself out it just go and thank me later. I will personally tell you where to go to eat and everything else. Just DM me. Now, I went last year pre-scandal so the words I wrote talked about how everyone was friendly and it is just a baseball fan heaven might not apply this year but who cares they raise us differently in the H. You probably will get more access to the players because they know that we are ride or die. Life is easy, the drinks are smoother and you get to watch baseball in March. It does not get better than that.

P.S. Look at those five thoughts from myself post Spring Training. Did I absolutely nail that or what?! Brantley All-Star, I unearthed the fandom of Yordan Alvarez and was there day 1 trying to get him on that big league roster. Nailed the Angel Hernandez asshole comment. Just don’t look at the sentence about me saying Tyler White can flat out hit, I was uhhh.. hacked.

The beer was cold, the lights were bright and baseball was being played on a West Palm Beach night. If you are reading this, I have to tell you that making a trip out to spring training is a must-do in this lifetime. It’s a melting pot of every baseball fan around. It’s not just Astro jerseys being spotted in the crowd, it’s every team past and present being represented in one little moment of time. It’s the experience itself that you can barely describe. You have your veterans getting their reps in slowly throughout the month, you have the positional battles raging onward, you have the future stars flash potential while the no named kid with number 98 on his back trying to make a name for himself. Spring Training has it all and last night we saw a little bit of that.

started the night off going 3 innings while striking out 3. He gave way to who had a rough outing and was tagged with the loss after he gave up 3 earned runs and only recording one out. The superstar to be Forrest Whitley made another huge splash by going three innings and striking out 6. Paul Goldschmidt was twice a victim of Whitley and neither at-bat did it seem like he wanted to compete against the 96mph heater Whitley had going last night. On the offensive side of things, the Stros had a few starters in the lineup and we got to see and Yuli for a few innings. Every at-bat seemed competitive from the stands but that might have been the 10 dollar draft beer talking at that point. The FFF crew is riding up to Jupiter now to see today’s game weather permitting.

Here are my 5 thoughts from Spring Training.