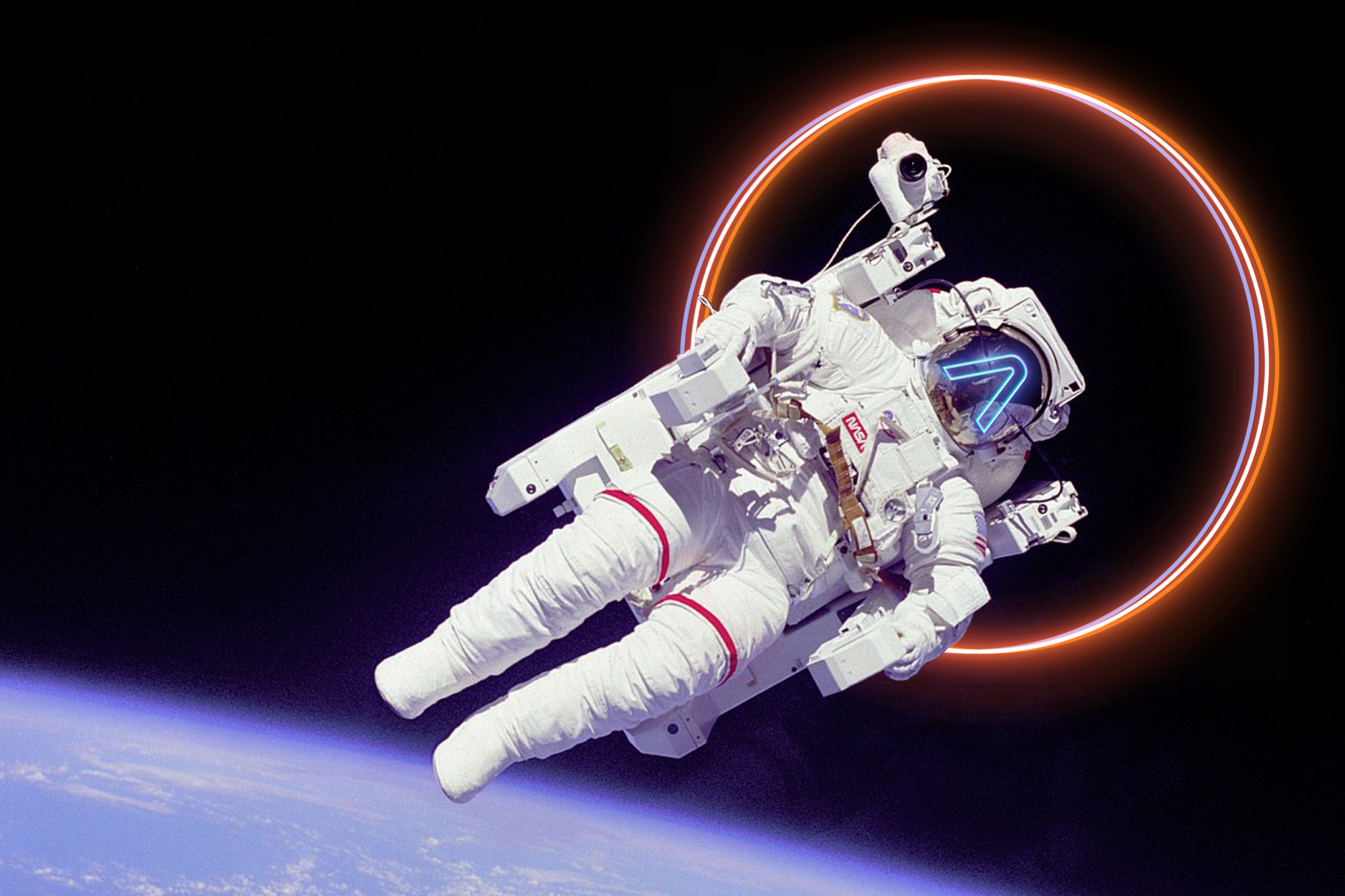 This will be a weekly segment that I will do each week, just a stream of consciousness of what happened this weekend in the sports world and behind the scenes at Apollo Media.  You can follow me @ApolloDez1

Wow, wow, wow. Thank you a million times over to one hell of a launch week. To see everything come together with the way it has been nothing short of amazing. All the work behind the scenes, all the missing out on sleep, all the time put in on projects to make sure this week could even get off the ground, and it went off perfect-err well almost perfect, haha. My twitter account got suspended 12 hours into launch, our periscope of our raffle drawing did not go live and our actual launch video announcing who we are to the world ran fifteen minutes late. We had a few bumps along the way, but that is what it is all about. To every Apollo team member, thank you for your continuous hard work, it does not go unnoticed. To everyone following along and sending so much love and hype over the week, THANK YOU. We are doing this for yall, and together we will go to the moon and beyond.

No.2- Now That Was One Hell Of A Sports Weekend

The return of Lance McCullers Jr.

Rockets go into Boston and small ball yet another contender

Look, I will be the first one to say I did not think this was going to work out. Now hear me out. I did not just think it was going to work on a level that could win the West. Was it the right move to make that trade? 100 percent. I just was hesistant about the entire thing and boy was I wrong. Look at these numbers by Brodie in February.

With the new small-ball death lineup and Brodie putting the league on notice that there is a 2nd MVP on this team, these next few months are going to be fun.

Astros improved their Spring Training record t0 4-4 after their first week in West Palm Beach. If you ask the national media pundits how the Astros week went, it would probably be described by them as the worse week to ever happen to them in their entire adult life. When in reality, you just had some trolls out in the crowd throughout the week saying their snarky things so they can tell their buddies back home that they made the Astros cry as they go back to their shitty life and shitty job. I mean the videos of the crowds were laughable they would boo players that have no last name on their jersey and some kid trying to make it to double-A wearing #88. Ok? Cool.

Anyways, I am still worried about this bullpen a bit and the back end of the rotation, but we will dive into that later this week. For now, we should have Bregs back in the lineup on Tuesday and JV, making his first official start of ST.

Take a bow Houston Roughnecks defense who had FIVE turnovers in today’s win and Bravo Houston Rockets for holding The Celtics to FIFTY-FOUR points in the 2nd half and OT.

Week 2 of Apollo Media is officially underway. We have some big things planned, and the expansion of the Apollo Empire into all sports is on the horizon. I want to say thank you again and that together, we will put Apollo back on the moon.

P.S. I am going to get some sleep now.