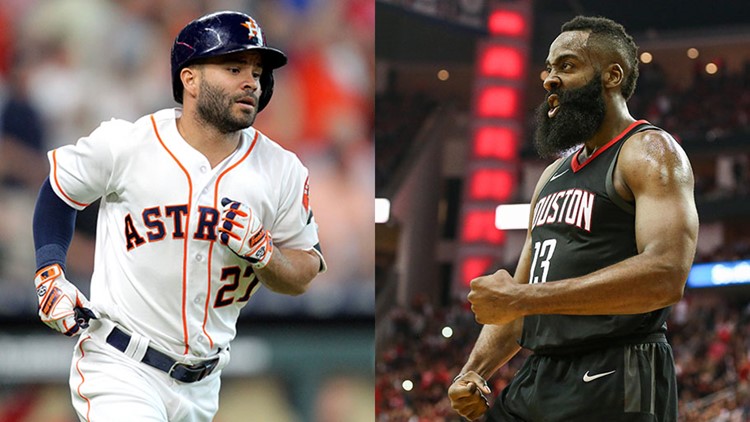 Yeah, that sums it up pretty good right about now Charles Dickens.

Houston, Texas is the epicenter of the sports world currently with the fallout of the 2017 sign stealing scandal and the always national media bias for the city and the hate of James Harden and The Rockets come playoffs every year.

The Rockets are thriving in the bubble and it looks like the long layoff has gotten small ball the legs they needed and are currently 4-1 in the bubble and looking like a team that doesn’t care that the national media is writing them off AGAIN because they are going to ball out. Rivers, House, Covington, Tuck, McLemore were all brought in to be the pieces of the puzzle to fit Harden and now Westbrook. This team is dangerous.

Speaking of dangerous, The Astros are just pressing at a dangerous level right now. [This is the worst of times] After getting swept by Oakland and now chasing 5.5 games the angry villagers are out with their pitchforks ready to put someone’s head on a spike. I think it is too early for just that but the team right now just looks defeated, deflated and flat. One good week turns all this despair around but for now it was the worst of times.

Great minds create and innovate and sometimes they go all in. Enter stage left Daryl Morey. He traded Clint Capela to get Robert Covington, he went out and traded for Russell Westbrook and he has a center that is 6’5 in the NBA. He has tweaked and pivoted and tried to find the perfect formula and in 2020 in a bubble atmosphere with no fans he might have found it. WISDOM.

The Dusty Baker experience is off to the start I have been saying all offseason was going to happen. Yes we get cool interview remarks from the skip, and him stuffing Joe Kelly in a body bag experience. BUT he was brought here to win, simple as that. A team that was 8 outs from a 2nd World Series title in 3 years, a team with 2 pennants and loaded with All-Stars. NOW I know everyone reading this is saying but DEZ HE HAS A BULLPEN OF ROOKIES, AND LOOK AT THESE INJURIES. Nope do not want to hear it because EVERY TEAM is going through the same thing. The in-game management has been poor, the jockeying of the lineup card every day like its been picked out of a hat has been weird to the least, and the leashes for certain pitchers and punting winnable games all land in The Skippers lap. Winning cures everything but for now FOOLISHNESS

Light and Dark, Belief and Incredulity. A city’s championship hopes hangs in the balance.

Rewind to last October, the golden age of Houston sports was around us and we all took it for granted. We had everything before us and then we had nothing before us. No championship, no sports, no attending sports and now a crossroads of where two teams will go. The winter of Despair may have rolled into August and yes maybe, Ned Stark did warn us winter was coming but the spring of hope and a championship parade is not out of the realm of possible realties.

I know where I am going so bring your sun screen and the cold beer because I heard it is warm but before I go I expect a few more championship parades.