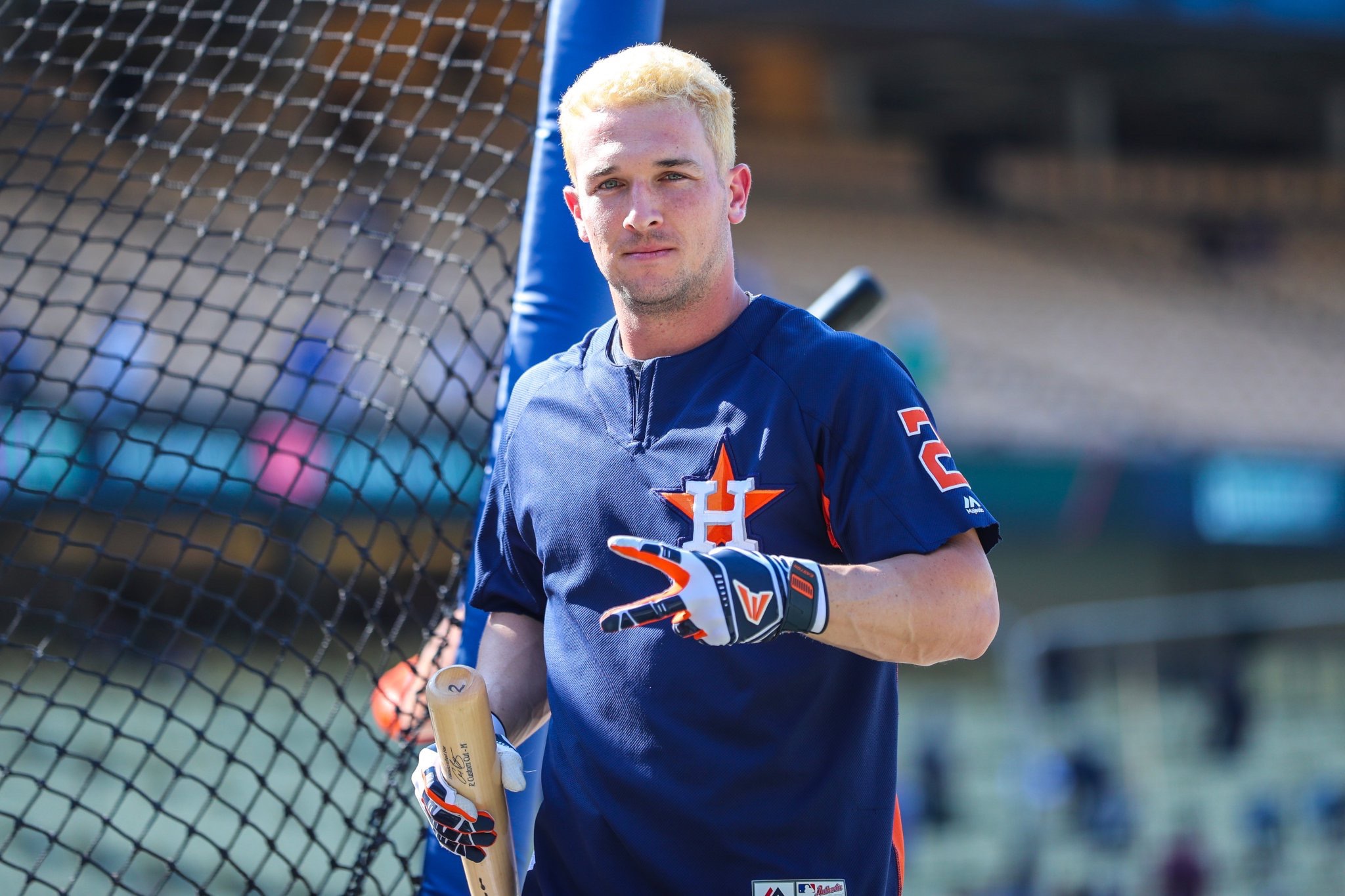 If I told you Sunday morning that the Astros have struck out Rays batters 26 times and were outhitting them 19-10 you’d probably think that the Astros were up 2-0 or at the minimum tied 1-1 in this series. Sometimes a team plays significantly better than the other team and still somehow loses the game, that’s just baseball. Stuff like this happens all the time, so I don’t think the panic button needs to be pressed just yet.

The Astros have left a bajillion baserunners on base, have had a bajillion hard hit balls but haven’t been able to get just that one significantly great hit to drive in a few runs. Jose Altuve and Carlos Correa have both hit a homer this series, but neither time were there any baserunners to be driven in with them.

Last night was especially frustrating because it seemed like the baseball gods deemed this Astros team unworthy of winning the game, despite for the most part playing better. The Rays have played impeccable defense, and the Astros (Jose Altuve) made two errors yesterday. Sure, Yuli Gurriel probably could have picked the ball at first base on both of those errors, but Altuve could have made better throws both times. It’s OK.

The bats are incredibly hot despite the scoreboard not saying so. Many Astros players are hitting balls with well over 100 mph exit velocities, and Alex Bregman specifically had 5 hard hit baseballs yesterday and ended up 0-5. Bregman is due just like Correa said last year in the World Series, he’s going to get hot and it’s going to be very hard to stop him.

Tuesday’s game is a very winnable game based on how the Astros have played. They’ve pitched better and they’ve had significantly better offense. As long as the defense plays well and there aren’t any blunders, this should be a 2-1 series come midnight.