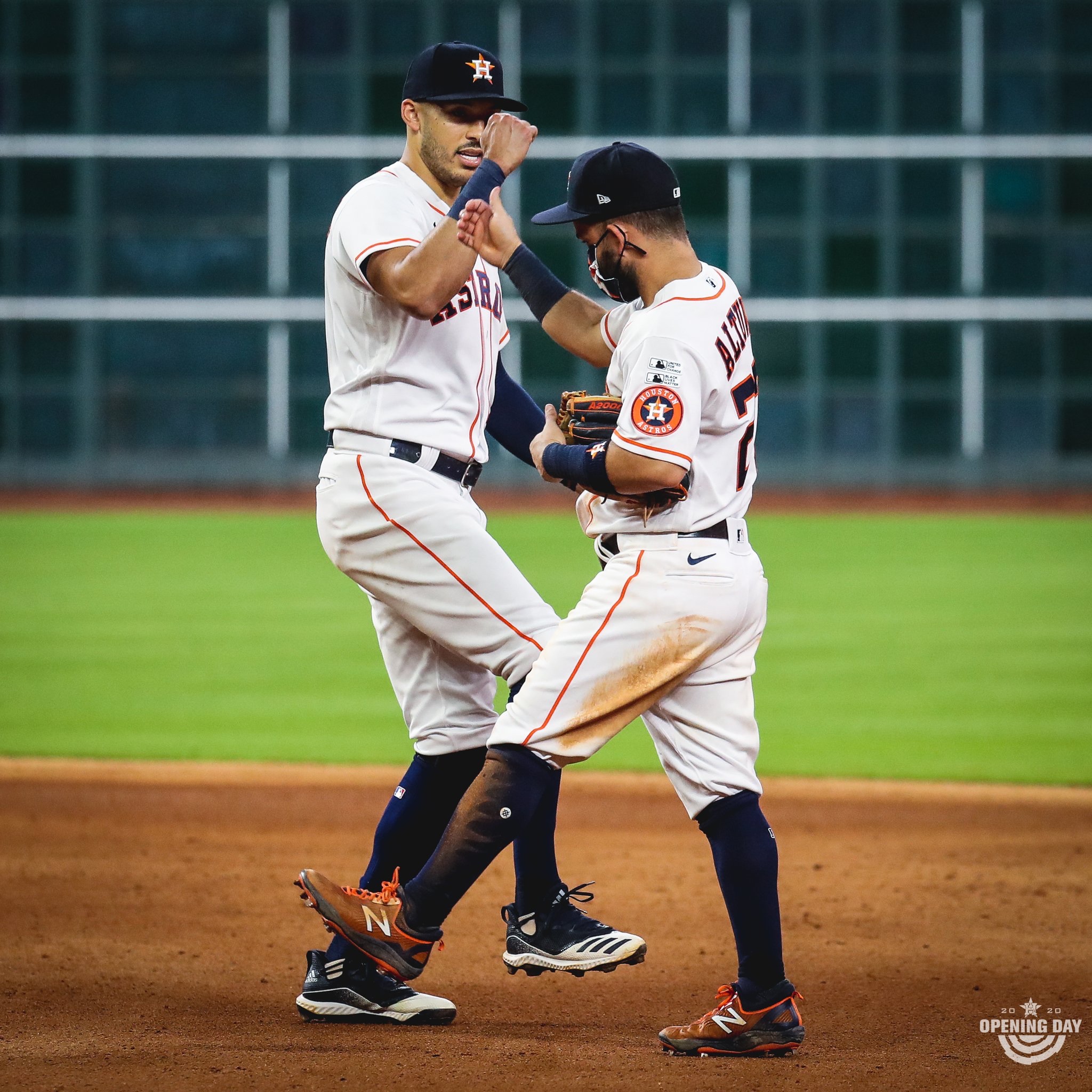 Why can’t this 2020 Houston Astros win 3 games in a row? Is it because you still associate this team with the 2020 regular season struggles ? Is it because Dusty going a bullpen game in an elimination game the biggest decision ever? Is it the fear of the Baseball Gods?

All the pressure in the world is on the Rays to close out the big bad cheaters. The national audience and sports media want it and we’ve seen what kind of pressure that does to teams just look at the Twins and A’s. In October, baseball is different and yes the Rays are the #1 seed with the best record and best staff and bullpen and clearly the greatest defensive GODsquad ever assembled. BUT they still have to close us out. This team and core 4 have grown up in October. No literally go look how many games these guys have played in the last half decade in October. They know the moment, they know what it’s like with their backs against the wall, when the ball isn’t bouncing their way. So what do they have to do? Just rattle 3 off but it starts with 1 this afternoon. Why not us? Why can’t this team, this squad do what it’s only been done once before ? They’ve been here, they know what success and defeat taste like in October. There might not be fans and they might be on the west coast but the thing is they still have to play the game. The name of the game is just to get it to the next guy. Each player stepping up behind the guy in front of them. This offense is just itching for an offensive explosion. To hang one crooked number up and steal another game.