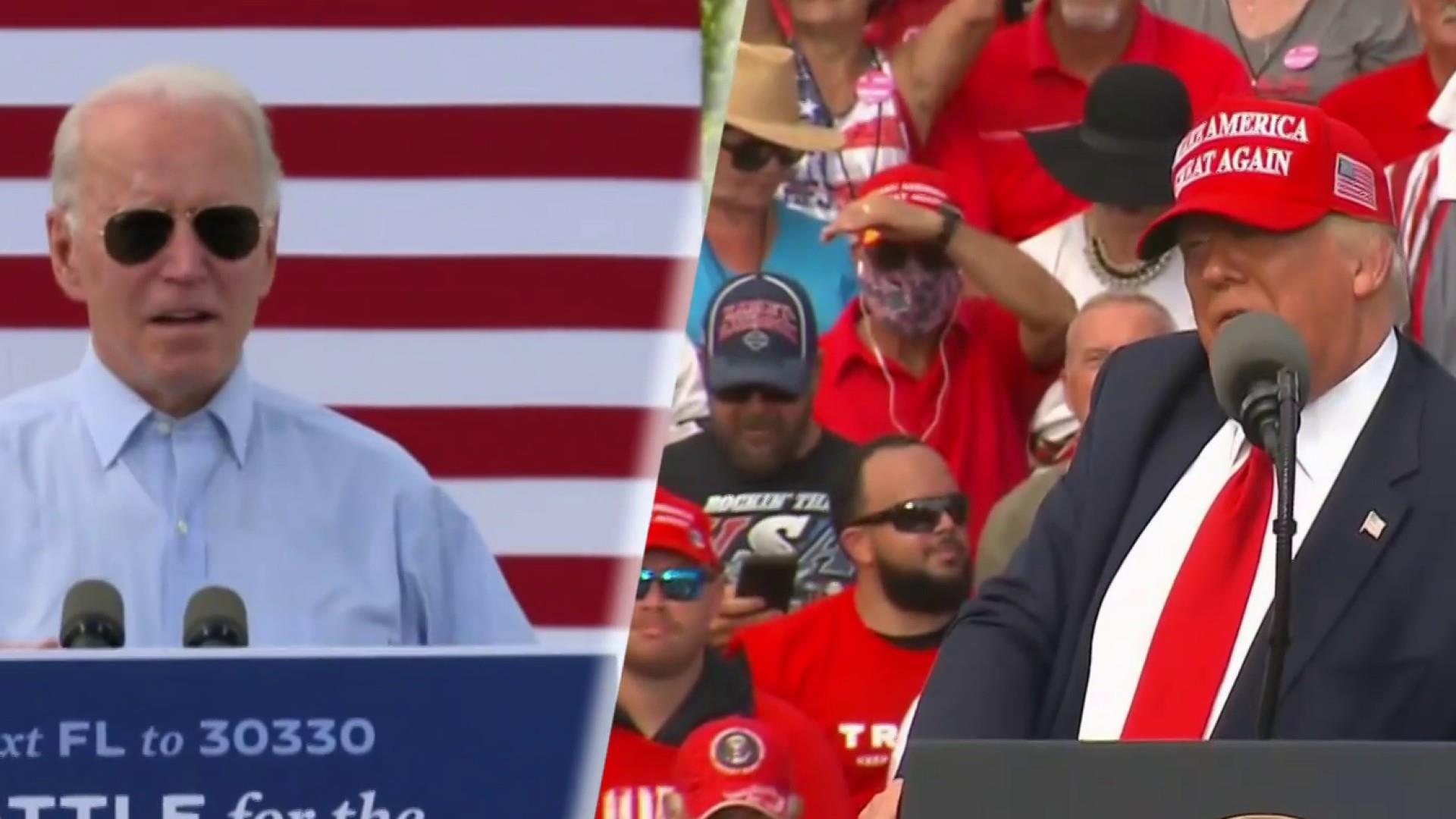 At one point in time those words meant more than just a simple phrase on the constitution, but after last night I don’t know what to believe.

Carlos Correa, the superstar shortstop of the infamous Houston Astros, was robbed of what was rightfully his. What was rightfully destined for him that was written by the gods milenia before. His Gold Glove. All we saw this season was a nearly perfect fielding percentage and copious amounts of infield assist that ranged from deep in the hole at shortstop to throws from left or right center to spinning throws up the middle to 94.5 mph seeds with no time for footwork. Carlos Correa was as simply as I put it ROBBED. Houston was robbed, nay the nation was robbed. Ah yes bang bang buzz buzz I know what you have to say trolls but unless you can prove that Carlos Correa arm is actually robotic well I hate to tell you that you have no grounds here.

JP Crawford OF THE SEATTLE MARINERS won the award last night and I have but one gif for you.