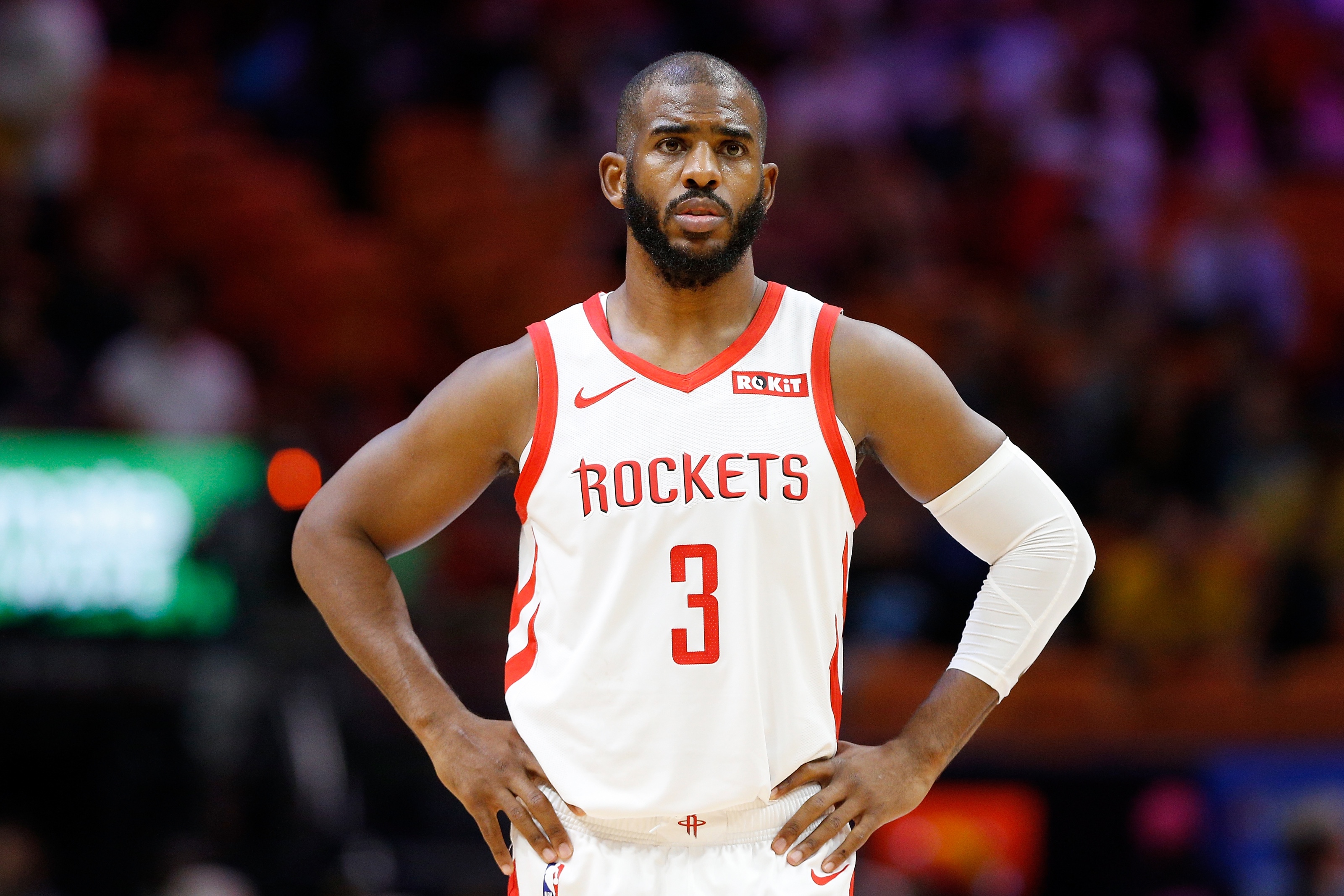 during the first half at American Airlines Arena on December 20, 2018 in Miami, Florida. NOTE TO USER: User expressly acknowledges and agrees that, by downloading and or using this photograph, User is consenting to the terms and conditions of the Getty Images License Agreement.

Yup, NBA trade season is officially here as Chris Paul is once again on the move and headed to the desert. The Suns acquired the point god from the Oklahoma City Thunder for Kelly Oubre, Ricky Rubio, Ty Jerome, Jalen Lecque and a 2022 first round pick according to Woj.

The Suns have a good foundation in Devin Booker and Deandre Ayton, but lacked much else other than those two players. Paul will provide a steady ball flow and will probably open up more space for Booker to cook. The Suns looked like a team on the rise in the bubble, and maybe this move catapults them into the playoffs this season.

As for the Houston Rockets, things are falling apart quite quickly. Russell Westbrook and James Harden reportedly want out. Trading Westbrook is tough because of his contract, and trading Harden would be moronic. This isn’t a win/win situation for the Rockets, but we’ll have to wait and see if they actually blow things up or try to run it back.