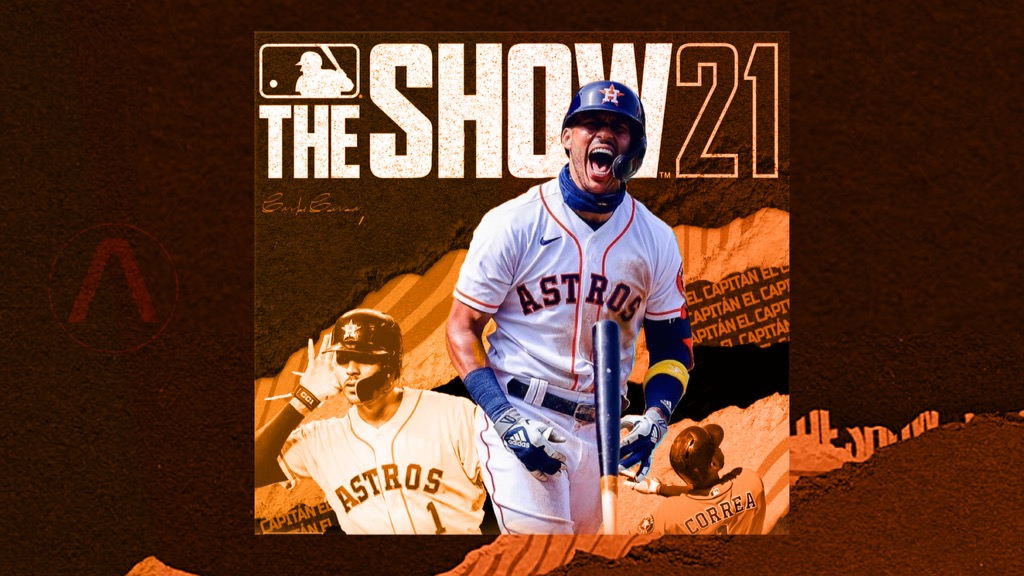 MLB The Show 21’ is finally here & I haven’t been this excited for a video game to drop since I was playing hooky on the release day of GTA V in high school. Everyone who preordered the game has 4-day early access, while the rest of us will be taking a holiday on 4/20 to fire some heaters & maybe roll a few bunts. This’ll be a brand-new world for us Xboxers, since this year will mark the first time ever that The Show will be offered on both Xbox & PlayStation. Not only is the game going to be cross-compatible between consoles, but it’s also being offered for FREE on Microsoft Game Pass in an effort to entice a new pool of potential players. Word on the street is that the MLB forced Sony’s hand to forfeit its stronghold on the franchise, and I guess if the league is going to continue throwing around unchecked power moves, they might as well be moves that provide more people access to the sport.

It doesn’t even matter if you don’t have Game Pass, because this game has so much cool shit that it’ll be worth every single penny of the $59.99 that it costs for Xbox One & PS4. There’ll be a new twist to some classic game modes this year, as Diamond Dynasty is merging with Road to the Show, meaning you’ll be able to battle with your career player online. It’ll run you an extra $10 if you own a PS5 or Xbox Series X, but you folks will have exclusive access to MLB The Show’s first-ever Stadium Creator game mode: chose from over 1,000 unique pieces & various design kits to build an online-shareable stadium map. If you’re feeling like a big baller you could cough up a few extra bucks and snag the Jackie Robinson Edition for $84.99 or the Digital Deluxe Edition for $99.99, both of which come with a Jackie Robinson bat skin & an onslaught of in-game perks. In conglomeration with its Collector’s Edition cover player, The Show is honoring Jackie Robinson by selecting one player from each Major League team for the 42 Series, which will kick off 2021’s Team Affinity season. Whom may be the representative of your Houston Astros you ask? The Cuban Missile himself, Yordan Alvarez.

Did you notice anything missing?  The Show actually came out with 5 different trailers, so I decided to be petty & dissect each one: Collectively, these clips contained 7 minutes & 48 seconds of footage, highlighting 61 various players, from 27 different teams. There’s a whole lotta young flashy players, some type of weird Padres fetish & way too much of Trevor Bauer’s dumb face, yet not a single Astro. Heel or not, for a marketing team selling a baseball product to not only flat-out ignore the club that’s competed in the last 4 ALCS, but also the 4th most populous city in the nation seems a bit stupid. Whatever, we’ll just keep balling on the sticks & on the field till they’ve got no choice but to look at us. You can’t hide Houston.

This game franchise is actually quite close to the roots of Apollo. All the day-one moonheads remember meeting up for hours on twitch every night to watch this game simulate the baseball season that we all wish we still had. Building that wholesome community around something so trivial helped provide a sense of normalcy during the craziness of last Spring.

The Apollo gang is going to be back streaming baseball on twitch bigger & better than ever this year, and we’ve got some pretty cool stuff loaded up in the chamber. Anytime an Astros game gets canceled due to weather or COVID, you’ll find us kickin’ it back to the good ole’ days, streaming a simulation of the game. We also want to do some stuff that lets us interact with you guys & gals: giveaways, open tournaments, diamond cage matches against ApolloDez… It’ll be a long season & we’ll be here the whole way, so keep your eye out for upcoming events & announcements! Okay, now go download MLB The Show 21′ & pimp a moonshot off of Tyler Bauer for me.

In this article:Apollo, ApolloHOU, MLB The Show, MLB21, Streaming, Twitch