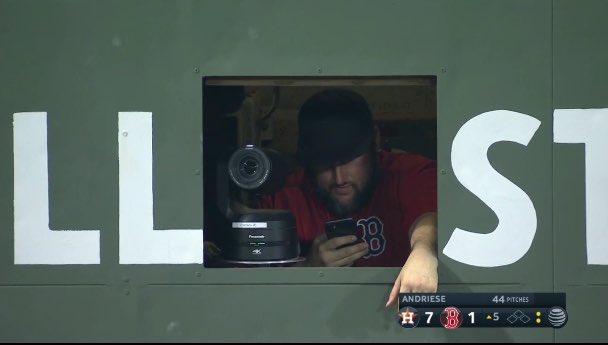 Last night, Alex Cora begged Framber Valdez for forgiveness and asked to come back to the evil empire that is the Houston Astros.

Once again, in less than a week, Framber Valdez owned the Boston Red Sox. I feel like this is Groundhog day as I sit here at NO FREE ADS coffee shop talking about Framber. Our guy Stoney outlined his dominance in this piece this morning. I haven’t seen this kind of dominance in Boston since the revolution and some dudes throwing some tea in the ocean. FRAMBER VALDEZ IS A STAFF ACE, AND GOD, DO I LOVE HIM.

Correa ended up the night going 3-5 and just a triple shy of the cycle. MVPINA continues to RAKE with 3 knocks, Bregs finally getting in the hit column, and then my son.

The Astros go for the series win today with Jake Odorizzi on the bump. As the resident Jake Odo guy here at Apollo, we def need a good start and some production here in the roto.