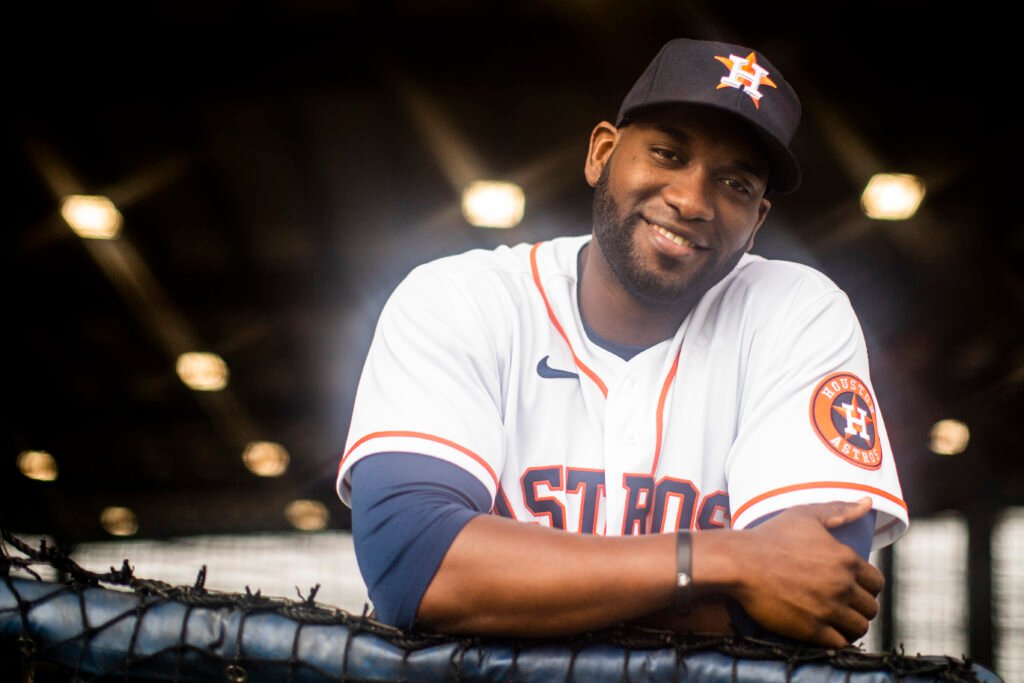 Not to make this about me but last night was one of the best games I have gone to all year. The atmosphere for a Tuesday night was ELECTRIC, well once everyone got to the game because for about a half-inning the stadium was empty which made the A’s feel right at home. I get it Happy Hours in the greatest city of the world fly by and the game creeps on you. We have all been there. Ok, back to making this about me.

LOOK AT THESE SEATS

I got to go to the game with my guys Freddy and JJ. Please go check out their site for all things insurance. They do the coverage for my own house and they are my brothers for life. http://www.rustybrentsinsurance.com/

By the time we sat down the A’s were all over Framber Valdez. Putting up a 3 spot on him in the first. I mean the A’s were all over him, they did not miss a single barrel, and every at-bat seemed like a fucking battle. Framber was frazzled and Machete was chirping and it did not look good. Until Yordan came up in the bottom of the half of the first and well did Yordan things

The A’s stayed on Framber with another 3 spot in the 2nd and he was clearly tipping his pitches because after the adjustments he put up 3 straight innings with zeroes. Somehow Framber scattered 10 hits I guess over 5 while striking out six.

This blog is not about me at all, but when my son who just became a parent hits a monster BOOMBAH right in front of me I just couldn’t help but tear up a bit.

Then Altuve did Altuve things.

The offense lead by the greatest Astro of all time, Yordan Alvarez brought us back into this game for sure but the damn bullpen did their job as well. Abreu first time back was NAILS, Stanek at the Disco SHOVED, and All-Star Ryan Pressly is AUTOMATIC.

A win is a win in July and the focus will always be October.