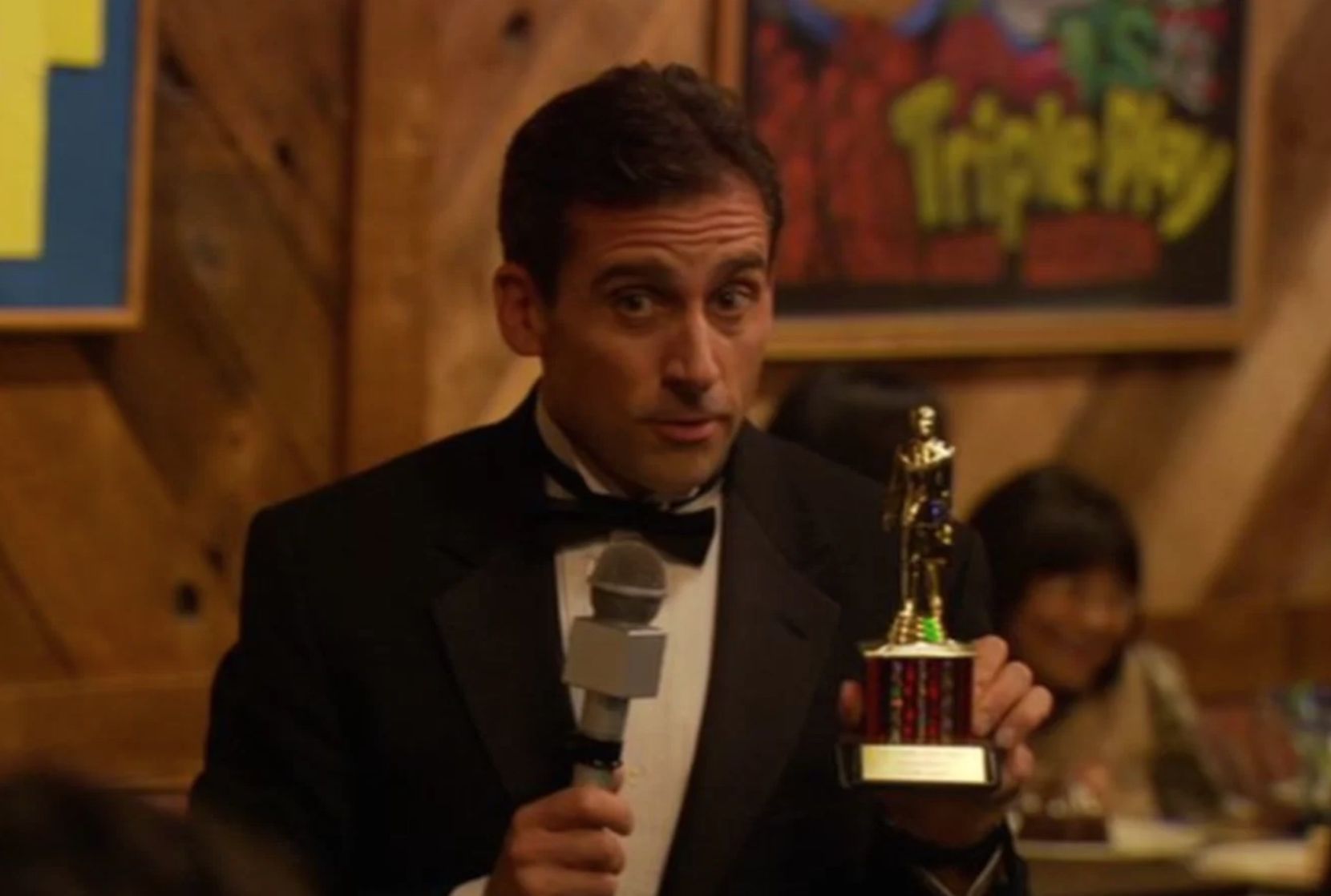 As we turn the page to the 2nd half of the season and the Race for October it would be cruel and unusual punishment if we didn’t make up our own award show on the fly the day before baseball gets back. On the last episode of Beyond The Diamond me and Brian my co-host, in this scenario, I guess he would be Dwight, anyways went over who we thought was our first half heroes and zeroes. I wanted to hear what you all thought were so let’s start off with THE FIRST INAUGURAL APOLLO FIRST AWARD SHOW PRESENTED BY [YOUR AD HERE]

I wanted to go Carlos Correa here, I really did. He has the stat line, he has been healthy, he is a leader on the diamond, he is raking. BUT

This team moves with Jose Altuve. The moment is never too big, the moments always find him and he thrives in it. From the 3 run boombah on his birthday, Jose Altuve has terrorized the league at a rate that only Michael Trout does. The former MVP is my choice for the first-half MVP, recency bias aside I think he is going to turn it up another notch and we might even see Petty Altuve.

No brainer here. By the time I finish this thought Ryan Pressly has already closed the game. Think about it for one second, how many times has he came into the game and you have already gotten on Twitter to fire off your game-winning tweet. THE GUY IS NAILS. Outside of a dropped pop-up by Jones, Pressly is perfect on the year. His stats are INSANE and he is only getting better as the season progresses. Go get another arm and a Stanek/NEW GUY/ Press backend shortens games in October.

Chas McCormick is my first half surprising player of the year award. THE GUY JUST HUNTS FASTBALLS AND IT BRICKS ME UP. There is nothing better than a guy who gets limited opportunities and goes up to the plate and takes DADDY HACKS and eats RBI steaks like we are not in a food shortage. The emergence of Chas has lead to better play by Myles Straw and has given this lineup a shot in the arm when guys have missed time or Dusty has penciled an off day in stone like the Old Testament. 10 BOOMBAHS by the kid and he may fuck around and get 25 this year.

Robel Garcia, strap him on a rocket and send him to the moon.

First Half Rookie of the Year

From the no-name kid starting an elimination ALCS game to a solid rock in the rotation. The emergence of Luis Garcia in the rotation is a huge surprise and elevates the floor of the future. Luis/LMJ/Urquidy/Framber for years to come is such a strong core. Luis Garcia gets my First Half ROY.

Now to stay on a theme here are my awards if this was the Dundies.

There you have it THE FIRST INAUGURAL APOLLO FIRST HALF AWARD SHOW PRESENTED BY [BY YOUR AD HERE] thank you for tuning in and make sure you tip your bartenders.