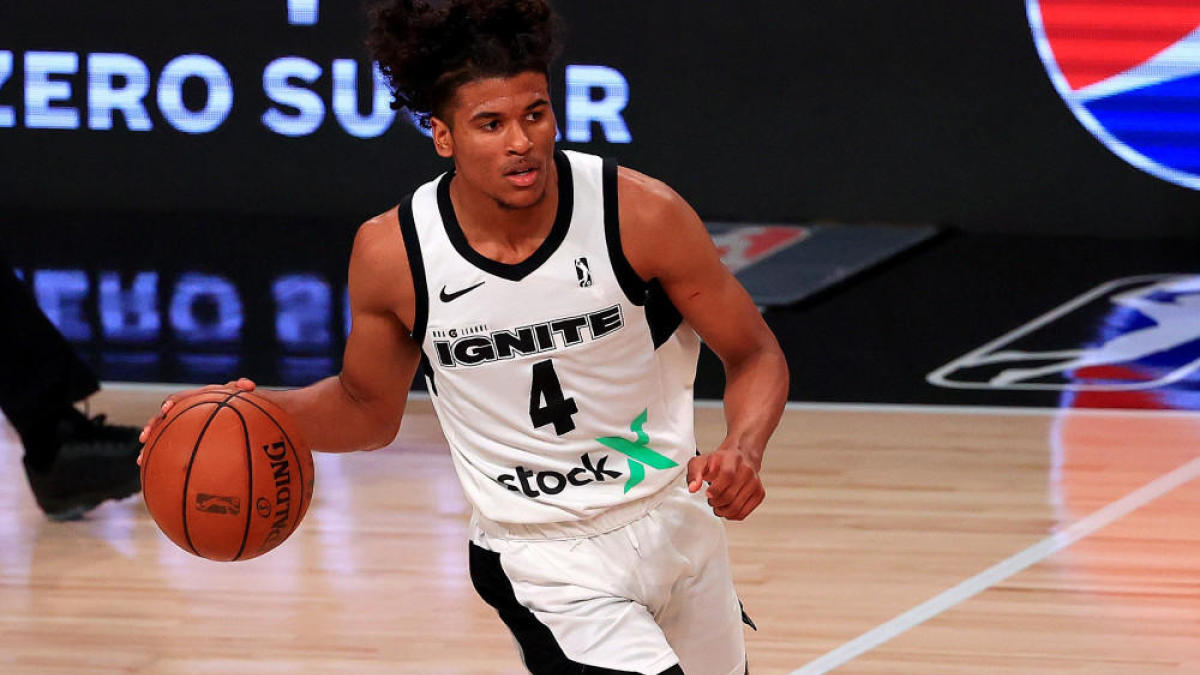 According to DraftExpress.com’s Jonathan Givony and Adrian Wojnarowski of ESPN, the Houston Rockets and Detroit Pistons are the only teams on Jalen Green’s pre-draft workout itinerary. Detroit will also host top prospect Cade Cunningham along with Jalen Suggs. Cunningham will not work out for any other teams.

Givony’s report would give some credence to the rumors of Detroit’s fascination with Jalen Green, as many reports have suggested the Pistons view Green and Cunningham as more of a 1a and 1b comparison.

With any bit of uncertainty on Detroit’s part, look for general manager Rafael Stone to try to make a splash on draft night. The Rockets have reportedly leaned towards drafting Green in recent weeks, but have also been aggressively trying to move up to the 1st overall pick, where they would draft Cunningham.

The draft is scheduled for July 29th and the Rockets currently own 3 first-round picks.