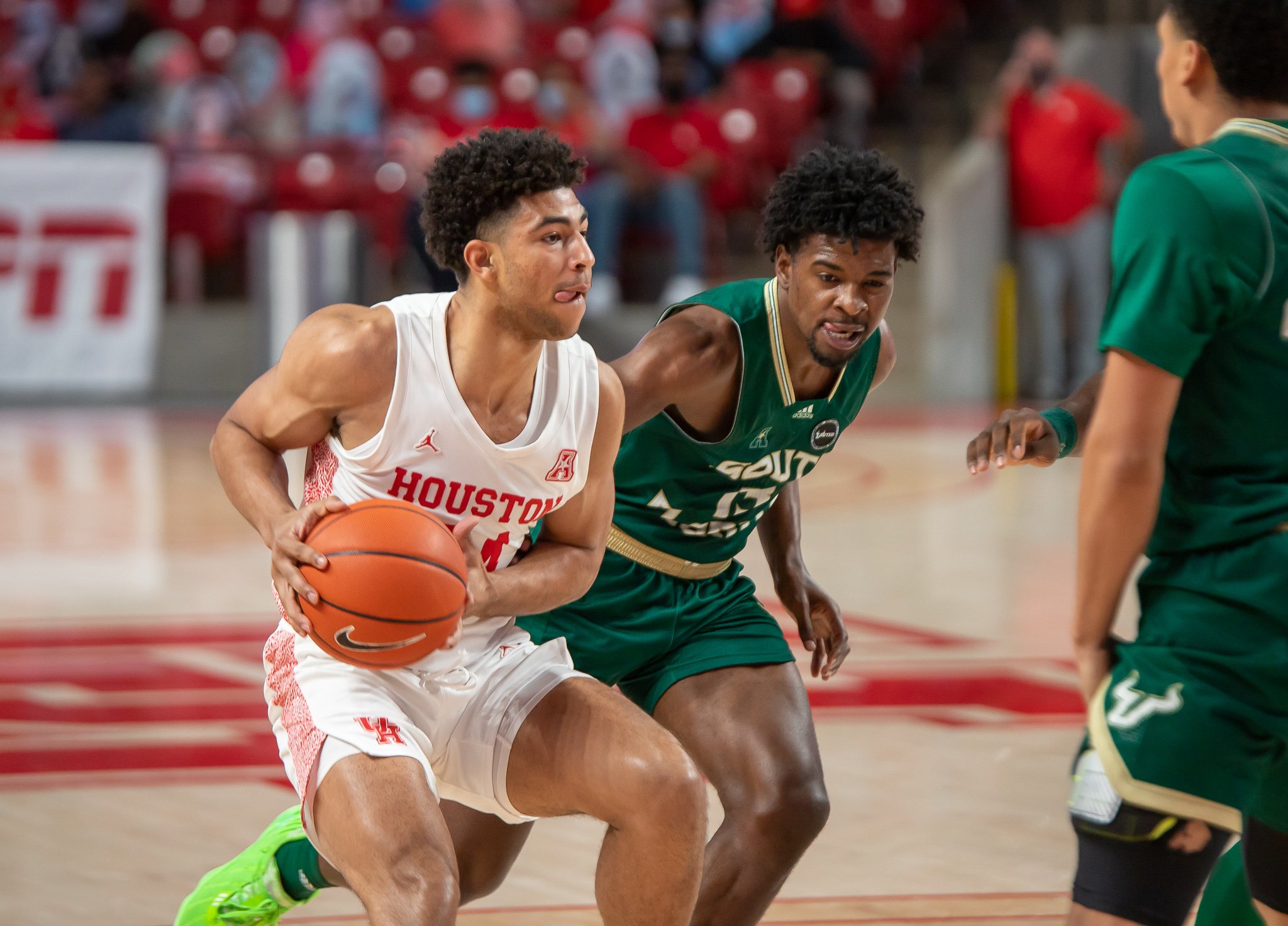 Former University of Houston guard Quentin Grimes was taken No. 25 overall in the NBA Draft by the Los Angeles Clippers, a pick that according to multiple reports will be traded to the New York Knicks on Thursday evening.

Grimes spent two seasons with the Cougars after transferring from Kansas. In his junior season, The Woodlands native averaged 17.8 points while shooting 40.6% on 3-pointers.

“You always want to see kids hard work rewarded,” UH head coach Kelvin Sampson wrote on Twitter. “(Grimes) worked his butt off from day one but more importantly he bought into our culture and our identity. Tremendous young man and great teammate. So happy and proud of Q!”

The 6-foot-5-inch guard was the 2020-21 Co-American Athletic Conference Player of the Year and also named to the ​​2021 NCAA Midwest Regional All-Tournament Team during the NCAA Tournament as he led UH to a Final Four appearance.