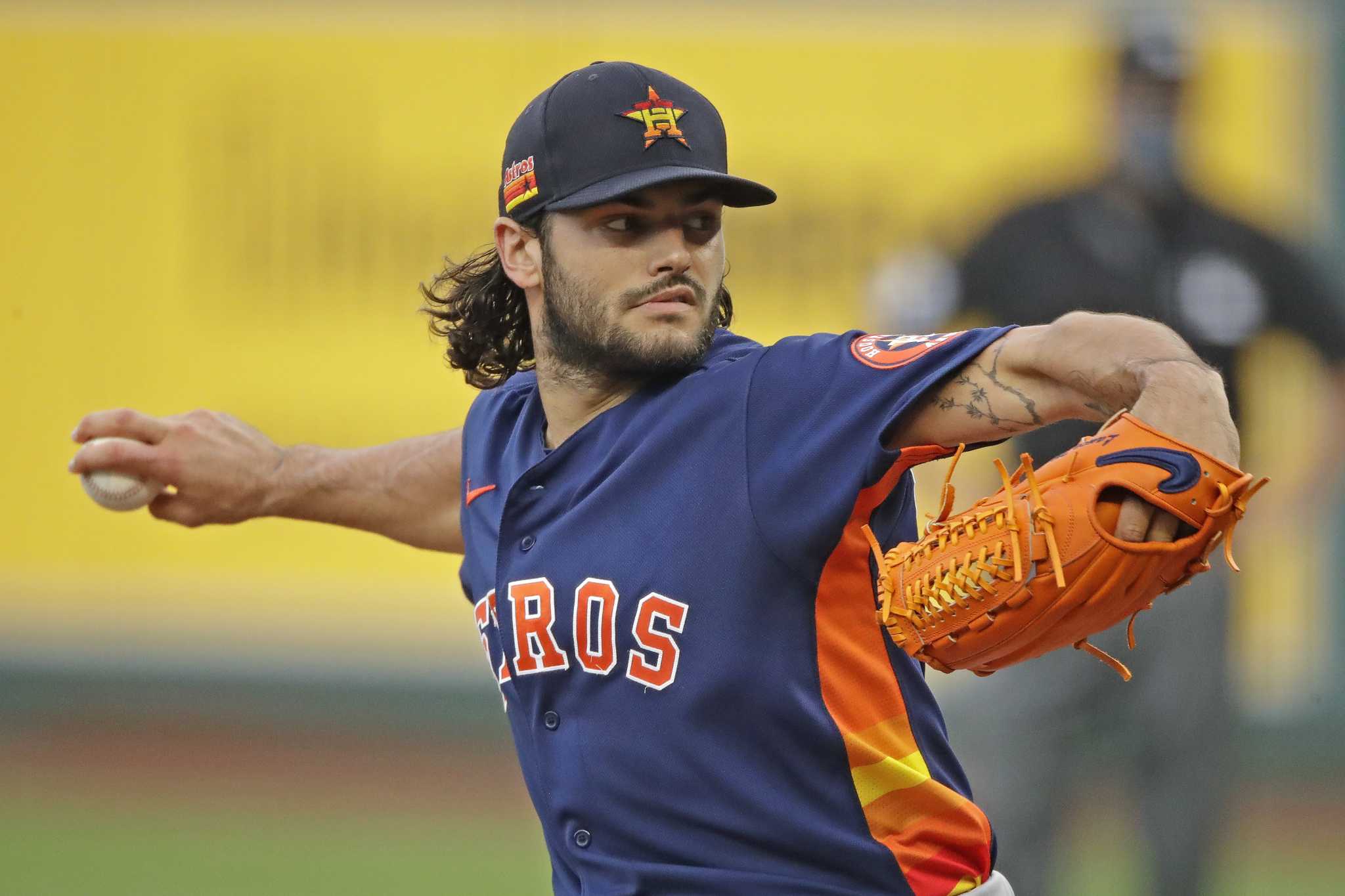 When it was time to finally clinch their fourth AL West title in five years, the Houston Astros fittingly turned to their ace Lance McCullers Jr., who provided yet another strong pitching performance with six innings of two-run ball against the team with the AL’s best record. It’s the kind of performance he’s put up time after time this year, and thanks to the extension he signed before this season, he could continue putting up these kinds of outings for the next five years.

Throughout his career, McCullers has had no problem being effective on the mound. The knock against him has always been health. Prior to 2021, he hadn’t made more than 22 starts in any single season, and he missed all of 2019 recovering from Tommy John surgery. With him set to reach free agency this winter, a full healthy season could’ve set him up to be a very rich man. But the Astros locked him up before that could happen, and now they look to be reaping the benefits.

After signing a five-year, $85 million extension that kicks in next year, McCullers responded with his best season yet. He set career bests in wins (13), ERA (3.16), starts (28), innings pitched (162.1), and strikeouts (185). Among qualifying AL pitchers, he currently sits second in ERA, tied for second in winning percentage, tied for third in wins, and leads the league in fewest hits and home runs allowed per nine innings.

In short, McCullers has had an incredible season, and the Astros figure to lean on him and Framber Valdez as their aces this postseason. He has a career 3.28 ERA in the playoffs and has shown the ability to shine on the biggest stage. Homegrown stars like this are not easy to find, and it just so happens that the Astros appear to have saved some money by locking him up when they did.

If McCullers had chosen to gamble on himself to earn a big payday this winter, or if the Astros had let injury concerns preclude them from offering a long term deal, McCullers would be in line for a good deal more money via free agency than he’ll get from the Astros. He’ll play next season at age 28, which would make him the youngest of the top available starting pitchers on the open market. He’d also clearly be among the best.

Max Scherzer headlines this group, and despite his age (37), he’s still an elite pitcher and could easily fetch a $40 million average annual salary on a short-term deal. Clayton Kershaw is in a similar boat though he may not make quite as much as Scherzer. Kevin Gausman, Robbie Ray, Carlos Rodon, and Marcus Stroman are all coming off strong seasons and should fetch long term deals. But McCullers is younger than all of them, and all (perhaps with the exception of Stroman) have checkered injury or effectiveness histories.

The Astros are getting McCullers’ prime years (age 28-32) at an average annual salary of $17 million. Ray is making a little less than half of that on his one-year prove-it deal with Toronto, and he’s coming off a 6.62 ERA in 2020. Last offseason, Drew Smyly got $11 million from the Braves and Garrett Richards got $10 million from the Red Sox. After a full healthy season, McCullers would easily get north of $20 million a year and probably push $25 million, and he could probably get longer than five years thanks to his age.

The fact that the Astros are getting all of his prime years – and only his prime years – for $17 million each is a steal. He could very easily outperform this contract, and the team won’t be forced to pay him a premium salary when he’s declining through his mid-to-late 30s. They have avoided the pitfalls that come with signing players to big free agent deals, and they’ve done it with a fan favorite and a homegrown talent. That’s a job well done.

What they do with this upcoming offseason remains to be seen. I’m on record as saying they need to extend impending free agent Carlos Correa, though getting him at a discount is unlikely. Still, they’ll have ample payroll space to work with, and they won’t need to make any significant additions to the starting rotation in part because of the McCullers extension. James Click is doing a fine job as the team’s GM thus far, and this is a big reason why.

In this article:Houston Astros, Lance McCullers