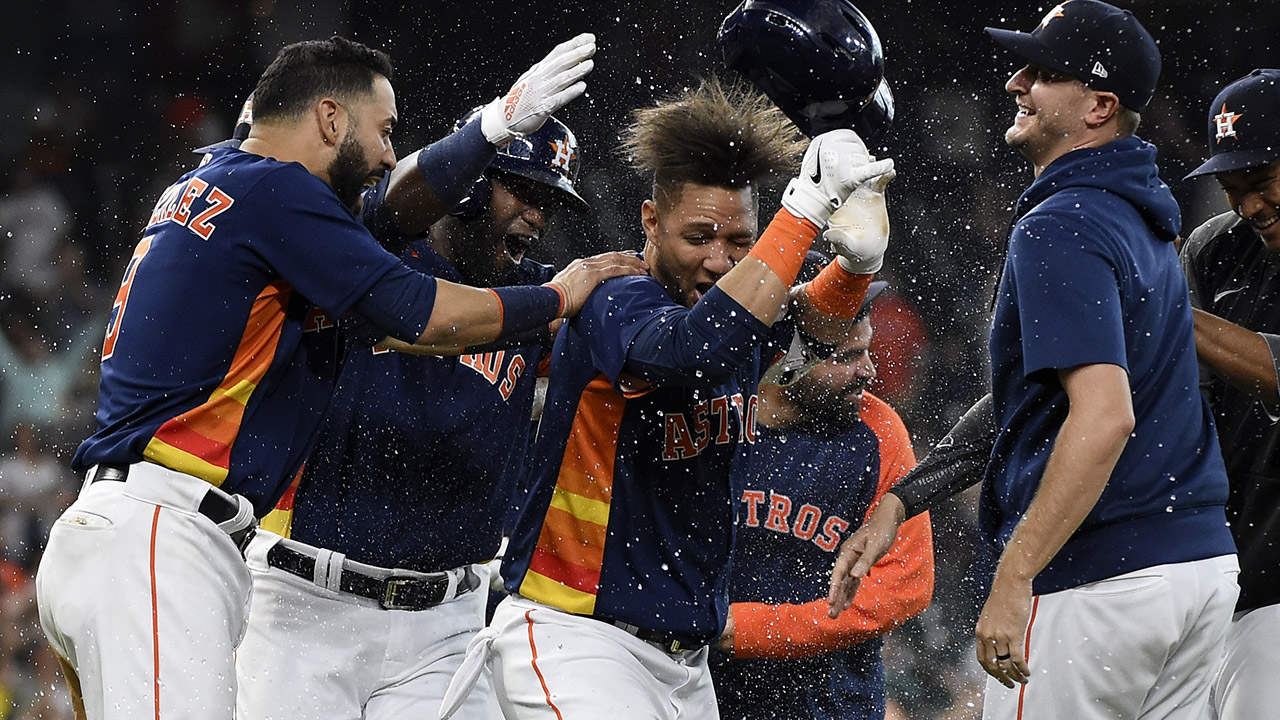 I am 1000 percent convinced if Yuli Gurriel left Cuba at 20 years old, we would be talking about one of the greatest hitters in the history of baseball. Yuli made his major league debut as a 32-year-old rookie six years ago, and he hasn’t stopped hitting since that debut.

In a year that wasn’t normal for anyone on the planet, this season was filled with COVID IL stints, constant booing and hate from the away crowds, and opposing players in the league chirping about the Astros. Yet, the one constant in our everyday life was the La Pina flow and the hits that went with that. In a lineup with Rookie of the Years, MVPs, Silver Sluggers, and All-Stars, Yuli Gurriel led the team and the American League with a .319 avg while also carrying a .846 OPS. The October X-Factor will be if Yuli Gurriel can sustain his approach and come up clutch once again.