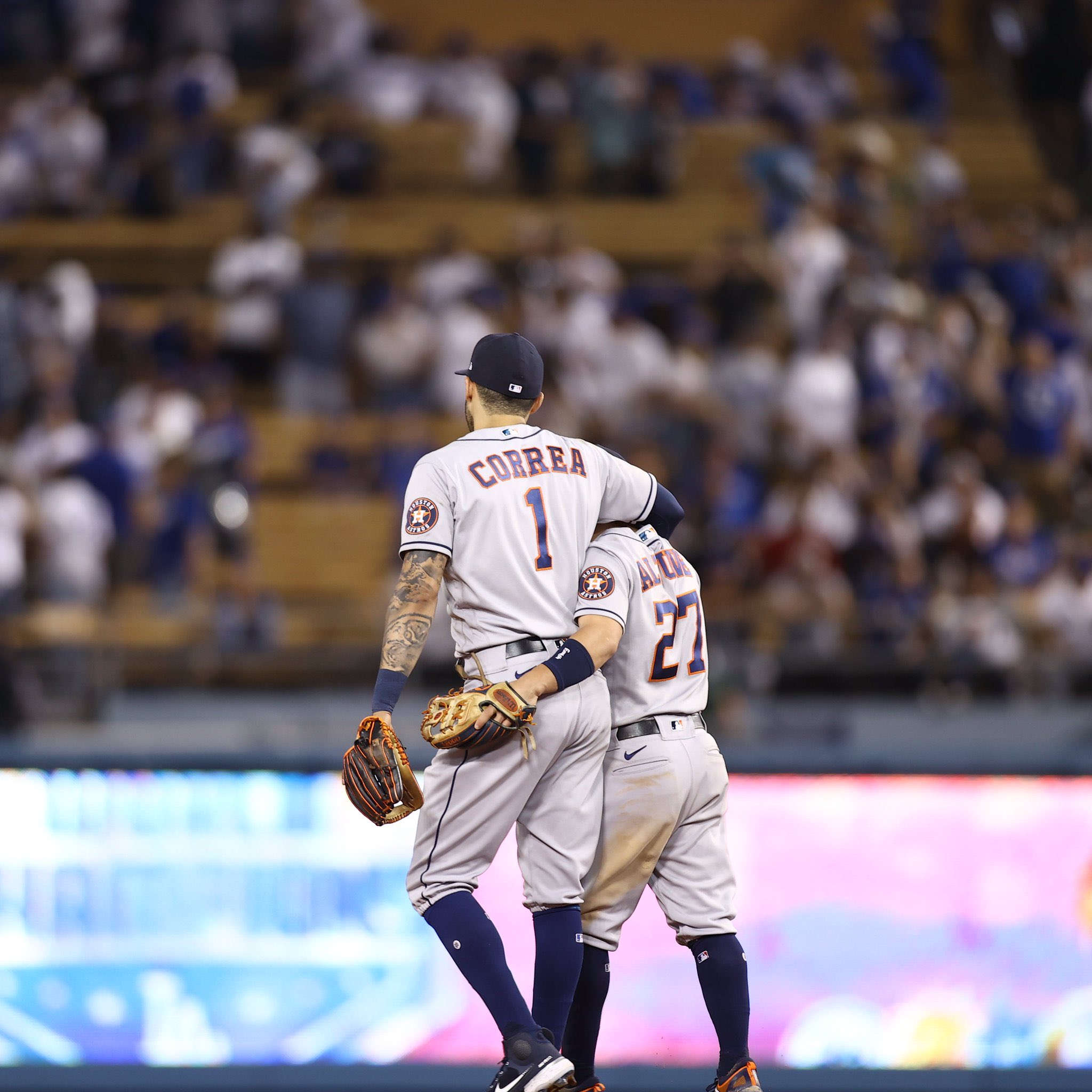 2021 was a great season where everyone doubted the Houston Astros from Opening Day through game six of the World Series. Writers across the country believed that it was finally time for the New York Yankees to win the American League and assert their evil empire dominance once again. That didn’t happen.

Writers across the country believed that the Chicago White Sox were going to handle the Astros in the ALDS. Aside from one game that series, the Astros looked like the better and more experienced team, which they were.

The Astros went down two games to one in the ALCS against the Boston Red Sox, another experienced, gritty team. Writers across the country counted the Astros out because they couldn’t stop giving up grand slams. Once again, the Astros proved them wrong by winning three straight and getting to their third World Series in five seasons.

This Houston Astros team was counted out from the beginning and they came up two games short of another World Series title. This World Series doesn’t hurt as badly as 2019, but it still hurts. They had the chance to shut everyone up about 2017 and what allegedly happened. They had a chance to make history and finally win a World Series for Dusty Baker, but they didn’t.

It sucks, it truly does. Next season will have a ton of familiar faces on the field and also on the mound, but there will be some beloved faces missing from the clubhouse. Brent Strom said last night that he will not be returning to Houston, as the mastermind of the pitching staff will be moving on from the Astros – but did not flat out say he was retiring from baseball – but did say he was undecided about what’s next for him. Maybe a beach in Mexico, maybe another team. Zack Greinke will more than likely take more money elsewhere. Carlos Correa, the golden boy and one of the staples of this team will likely take a $300 million deal where the owner of that team is willing to pay the man what he’s worth. Not that he was here all season, but Justin Verlander, one of the key components of getting to the 2017 World Series and pushing that team over the hump, will probably be gone as well.

With key faces leaving the organization, there are tons of players and superstars left on the team. Jose Altuve, the heart and soul of the team will still be here. Alex Bregman and Yuli Gurriel, the best friends of the infield, will still be here. Michael Brantley, Yordan Alvarez and Kyle Tucker will all still be in the lineup next year. The young pitching staff, including staff ace, Lance McCullers Jr., will be back as well. There is still an incredible team coming back to Houston next year, and still more opportunity to win another World Series to shut everyone up.

Houston vs. Everyone was the mantra this year, and it probably will be again next year. Astros and Apollo fans, thank you for an incredible year, even though it ended with some disappointment. They’ll be back again in 2022.