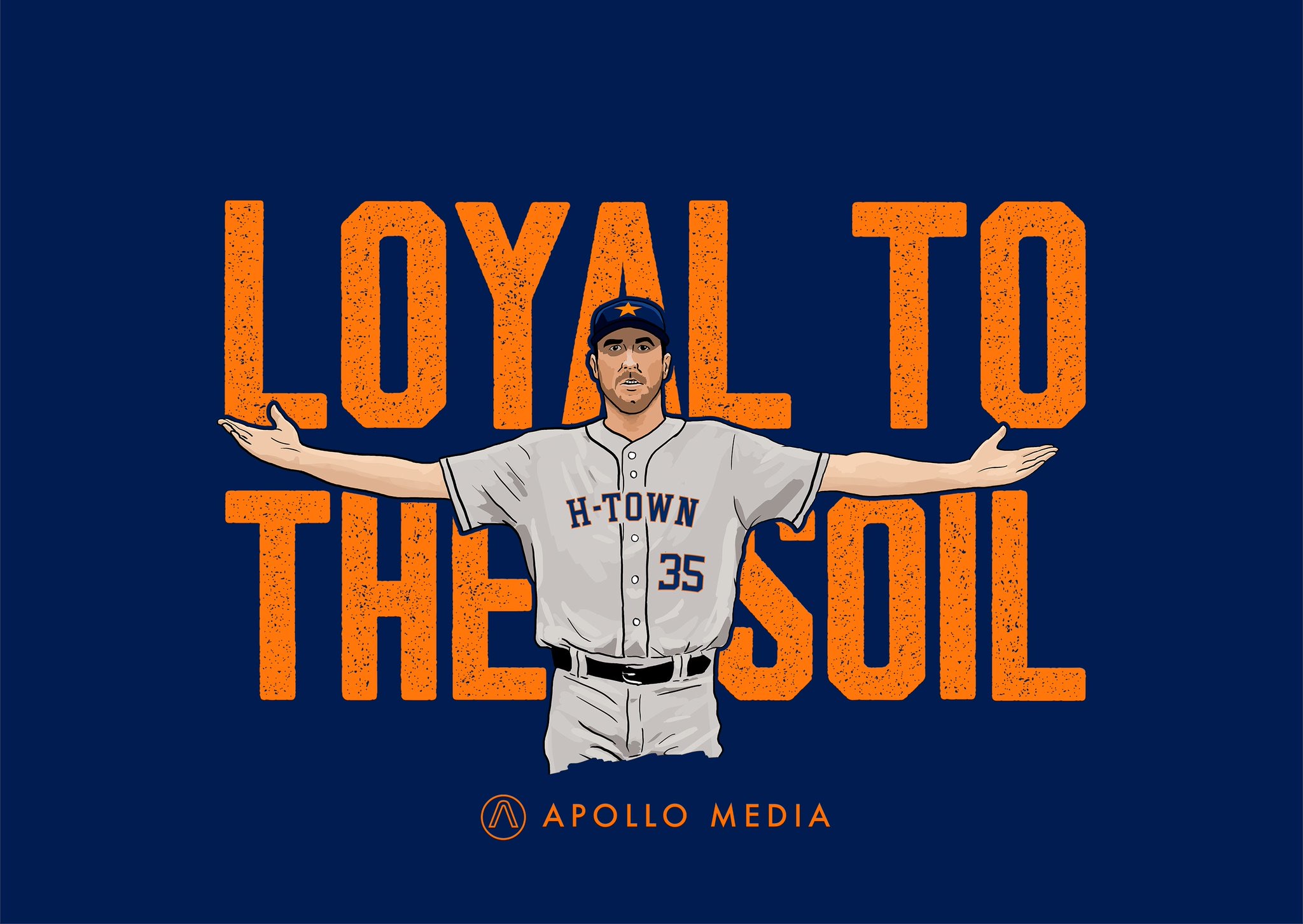 Justin Verlander has undoubtedly been the most prolific Astro pitcher of the past decade. JV showed up in Houston at the 2017 trade deadline & his arrival was the spark that led the Astros to their first World Series title in franchise history – His 9-1 record was pure sauce & he bagged an ALCS MVP to show for it. He continued that dominance in 2018 & 2019, finishing second & first in Cy Young voting respectively, while leading the league in WHIP both years. Needless to say, Houstonians where elated when Verlander followed up his Cy Young season by signing a 2-year / $66M deal with the Astros. Although ‘Stros fans were fresh off a heartbreaking World Series loss, while also beginning to face ridicule from a so-called “scandal” that would come to be blown way out of proportion, we were able to find solace in the fact that Old Faithful would still be leading our rotation. Unfortunately, the veteran’s UCL said otherwise: An eventual Tommy John surgery would ensure that Verlander only made one start (which he won btw) in those two years. Many feared that JV’s story in Houston may have been coming to a close, until his brother announced his return with a tweet on November 17th. Reports began flooding in soon after, all confirming that the Astros had inked JV to an additional 2 years… or so we thought.

With the impending lockout looming, teams were announcing mega contracts left & right, so while we all thought the JV deal to be wrapped up, apparently it wasn’t. The December 1st 11:59 P.M deadline came & went, but no official announcement had been made from either side. Now that the lockout is underway & no transactions can be made, Verlander’s status is seemingly still up in the air. Per usual, speculations on the internet have been flying from all directions. Has Justin changed his mind? Was there an issue with his physical? Are you high right now? Do you ever get nervous? Well, to all the Astros fans who are, I have this to say: calm the hell down. No shit the physical didn’t get done, he’s hanging out with Kate Upton in Europe. Do you really think he’d leave that to fly across the world, turn his head to the left & cough? JV knew damn well he could’ve signed anywhere he wanted… He picked Houston. He’s got roots here, so assuming that he’s just going to come to some random realization & jump ship is dumb, plus $50M isn’t anything to scoff at. Is he still technically a free agent? Yeah, but him, Click & Crane all know that he’ll be wearing Houston orange in 2022. I love speculation just as much as the next guy, but let’s plant our feet in reality here. This whole situation is a product of weird timing, but the end product is going to be all the same. JV will be an Astro, Houston will make the pennant, and the globe will keep spinning.