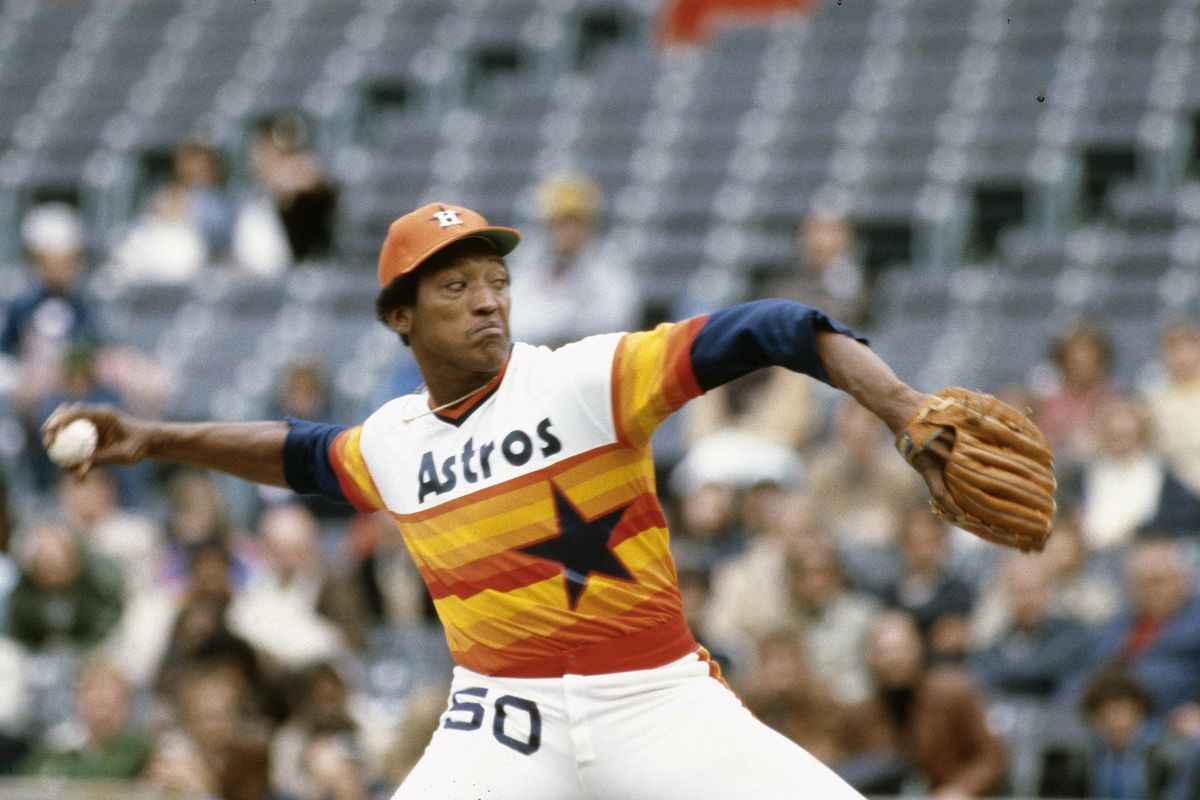 Tuesday morning, the official MLB Twitter account tweeted the teams that will be debuting the newest iteration of the Nike City Connect jerseys.

Like the NBA has done with multiple new jerseys for the last few years, MLB jumped on the bandwagon last season, but with only a select few teams every year. If Nike and MLB wanted to do a real money grab, why wouldn’t they just release a new jersey for every team every season? Doesn’t make sense to single out a few teams every year when there are 23 other teams waiting in the balance for a new jersey.

Either way, the Washington Nationals released their brand new uniform today, and I enjoy the concept, but the execution could have been better.

I love the cherry blossom look, but the grey jerseys are sort of meh. Take a look at the Washington Wizards cherry blossom uniforms that were also released Tuesday morning.

Now, these are amazing. The Nationals missed the mark, but at least they tried.

The Houston Astros are on the list to get a new uniform next month, and I’m not really sure what to expect. Will there be the Tequila Sunset concept brought back? Will it have everything to do with NASA and space since the Sugar Land Space Cowboys rebrand? What about a DJ Screw concept with purple dripping down the sides?

We’re ultimately going to get stuck with a Houston Oilers inspired uniform and it’s going to stink. Hopefully MLB and Nike get this right for the good people of Houston.