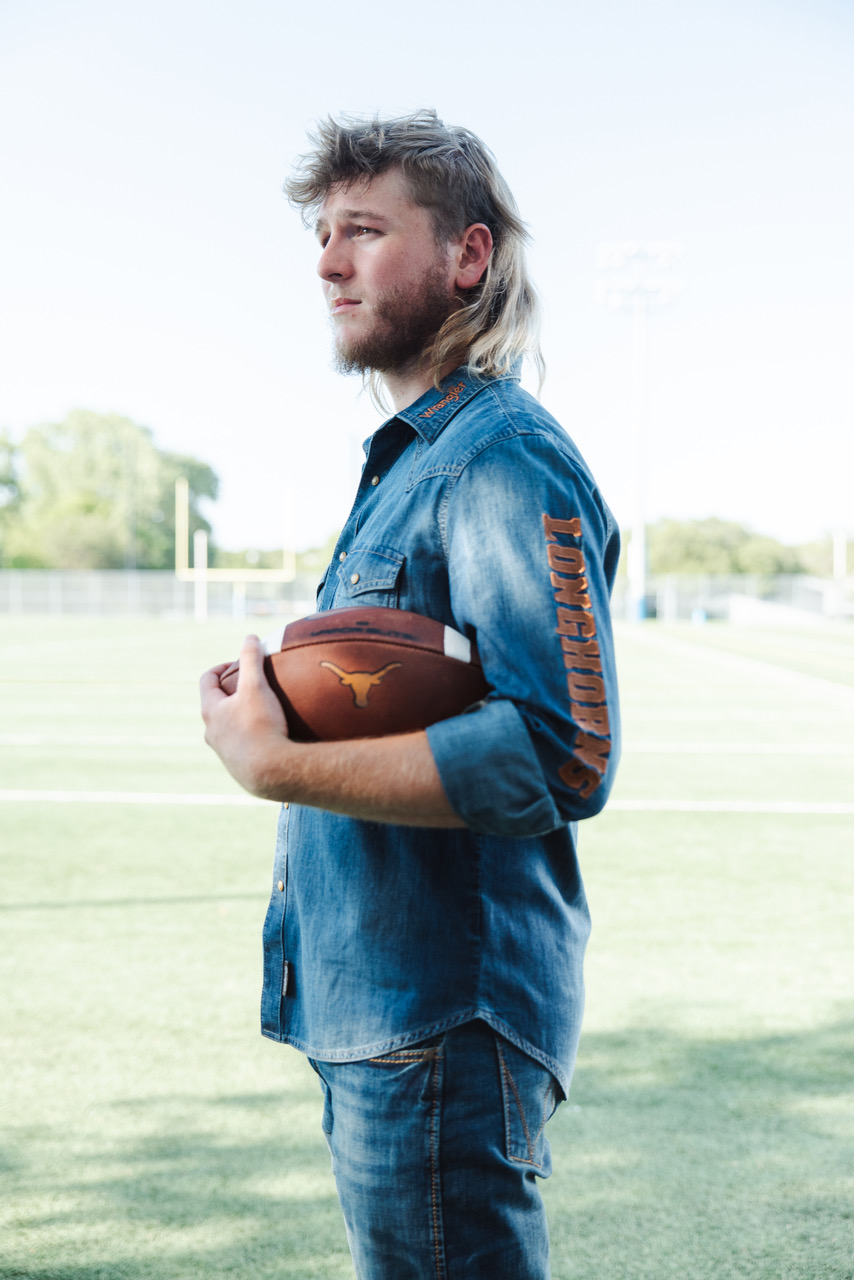 While the Texas Longhorns have shown off their ability to get big money deals like Lamborghini and Aston Martin for their star players, this Wrangler deal is for the hardworking fans of the blue collar teams in the NCAA football world. As a Mississippi State grad, if this had been a thing while I was in school, I guarantee you that I’d see no less than hundreds of these outfits at Davis Wade Stadium for a gameday in Starkville.

Wrangler, if you’re reading this, please be kind enough to give this respective deal to our dear friend, Jay Arnold. He was already snubbed of a Subaru, don’t add to his heartbreak that he’s already going to have to endure as an Aggies fan.