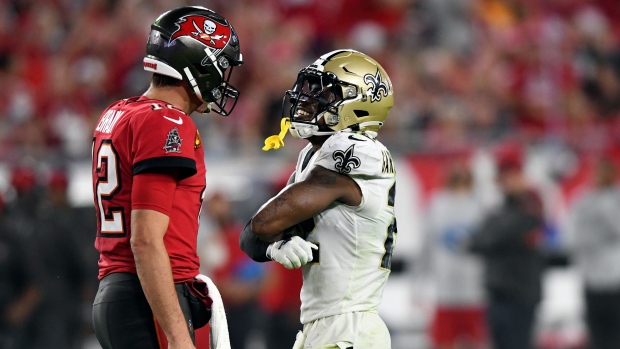 The New Orleans Saints just dealt cornerback Chauncey Gardner-Johnson to the Philadelphia Eagles for pennies on the dollar.

According to Ian Rapoport and other reporters, extension talks eventually broke down and the only solution was to deal Gardner-Johnson, but I find it incredibly hard to believe that the Saints could not find a better deal for the well-above average corner.

Gardner-Johnson and his agent have to be mad geniuses by getting traded to one of the biggest sleeper teams in the NFC, as well as a position change to the safety roll in Philly. He could potentially make many more millions of dollars being a safety rather than a corner, and probably got a big upgrade in the aspect of a Saints team that is going into its first year without Sean Payton at the helm.

Pennies. On. The. Dollar.

Big win for the Eagles, big loss for the Saints. That’s my analysis.