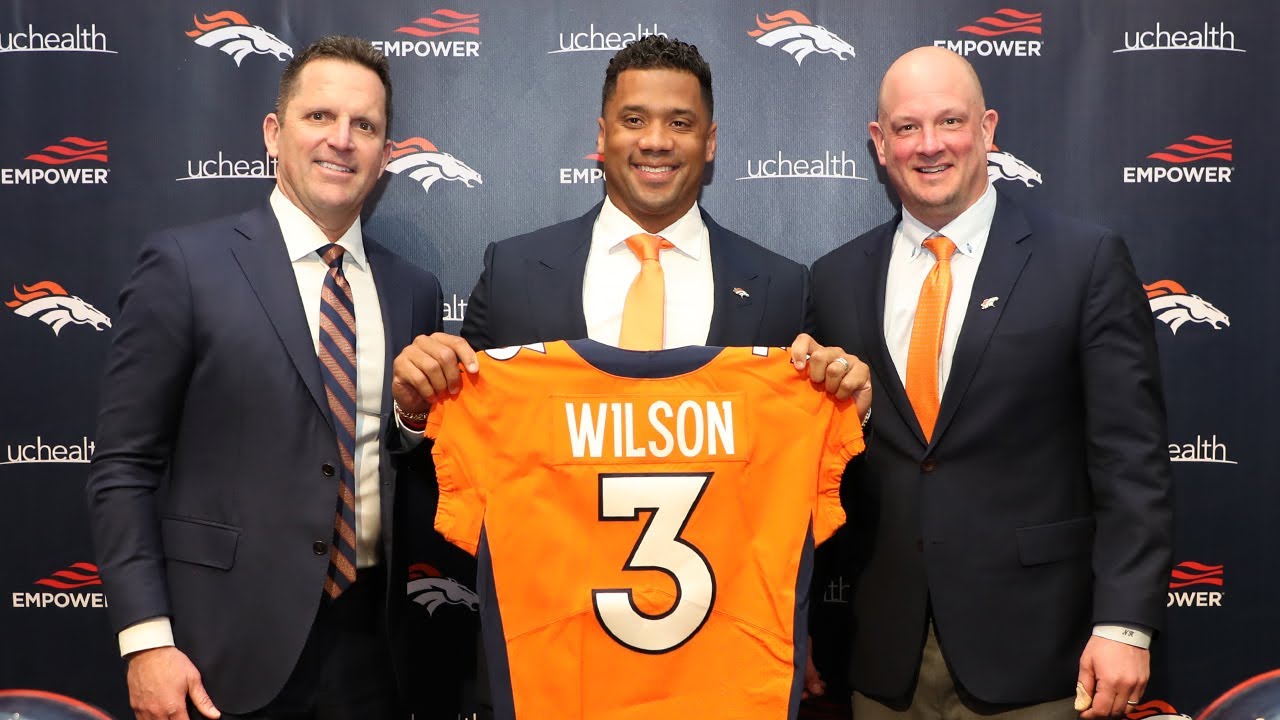 It’s not even 8 a.m. and Adam Schefter broke the news of a massive Russell Wilson extension. Wilson’s signed a new deal with the Denver Broncos for another five years and a measly $245 million.

The Denver Broncos have been, “just a quarterback away,” since Peyton Manning’s arm fell off his body at the end of his career. Now they’ve got another star quarterback locked up for the next seven seasons. If you’re running to Google to search how old Russell Wilson is, he’s 33 years old. That means Wilson will be 40 years old when his last year of this contract is starting. Yes, Tom Brady can do it, literally no one else has.

Apollo’s newest content creator, Aaron Little, wrote a massive NFL preview the other day that gives some great insight on betting and fantasy football picks for every team. He echoed the same concern that I have for the Broncos and Wilson. What version of, “let Russ cook,” are we getting?

Medicine, doctors, and technology have all been a huge part in prolonging the career of professional athletes to heights we’ve never seen before. Wilson hasn’t been running around as much in the last few years with the Seattle Seahawks. The Russell Wilson extension looks like a Broncos bet that the trend will continue. It seems that Russ has moved into the part of his career where he isn’t going to risk getting wiped clean by a middle linebacker while scampering around the field.

On the other hand, good for Russ because quarterback money is becoming more and more stupid by the day. He gets $165 million guaranteed and gets paid absurd money through his age 40 season. What a life.