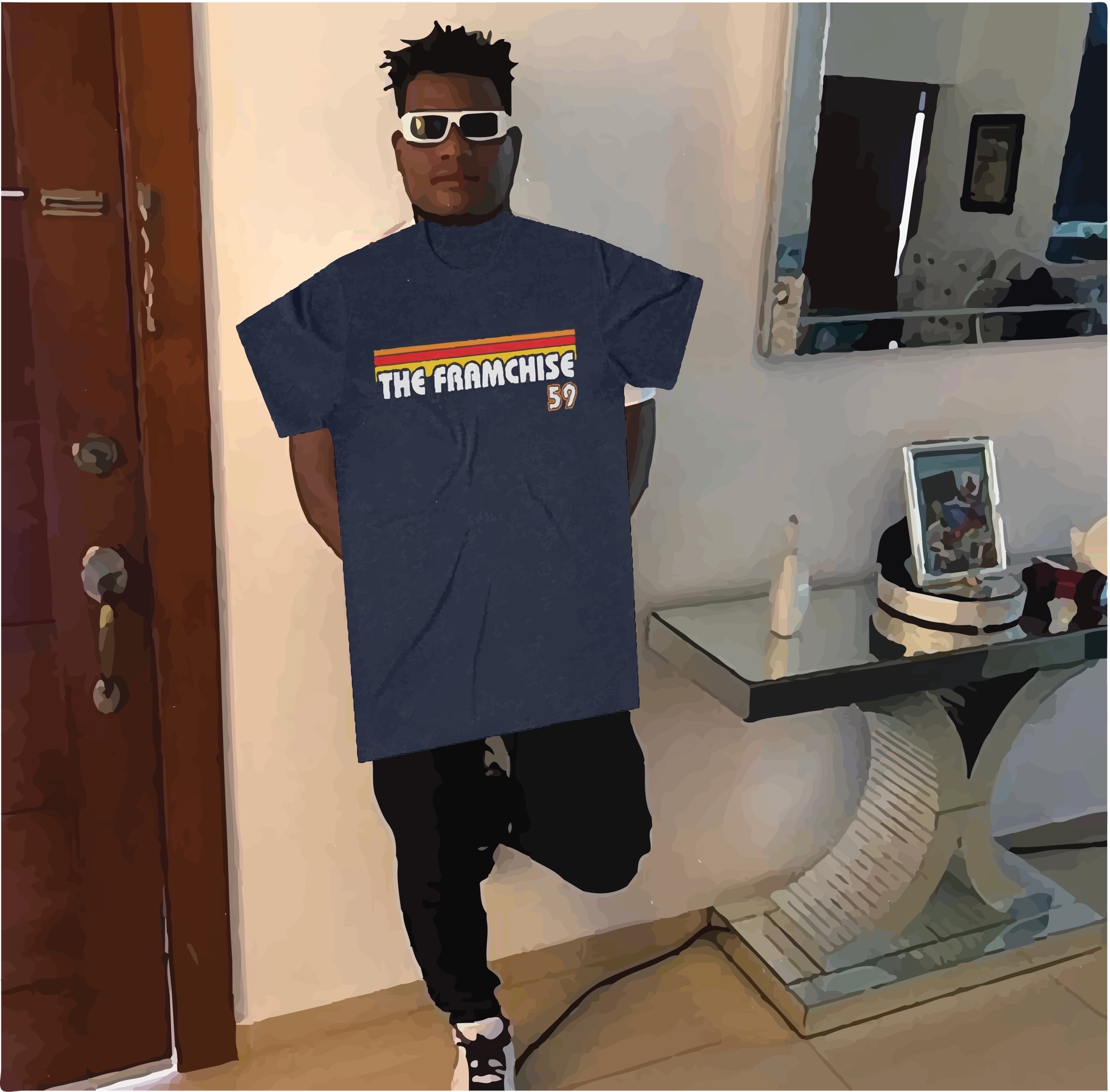 Astros lose a game to the Rangers Tuesday night.

It’s hard to follow up Hunter Brown’s stellar debut, but Framber Valdez did a tremendous job. Valdez threw six and two thirds of solid pitching, albeit there were four runs on the board when he exited with two outs in the seventh inning. He extended his quality start streak to 23 games, which is an astounding number of games to be elite for.

Framber allowed three runs in the second inning due to a leadoff walk, a single, a double, and a throwing error from Jose Altuve. Not entirely Framber’s fault, but it wasn’t the prettiest inning.

Luckily Framber is incredible and would be in strong conversations for the AL Cy Young award if another man on the Astros named Justin Verlander didn’t exist. Framber’s incredible stat line consisted of 4 runs (2 ER), 6 H, 4 BB, and 11 SO. What an absolute stud.

On the other side of the ball, Kyle Tucker continues to be a menace on the base paths. He took second base after a single in the second inning, and right after that he stole third for his 21st steal of the year.

In the third inning, Jose Altuve hit a sweet oppo taco on taco Tuesday no less.

Altuve most definitely thought he missed this pitch, but he had juuuuuust enough to put it over the right field wall.

In the seventh inning, Framber was in a little bit of a jam and had a wild pitch walk that scored the go-ahead run for the Rangers. Some unlucky bounces lead to the four runs being on the board for the Rangers, but it was a solid outing from Framber.

Ryne Stanek is an absolute dude, and had three punchies in the eighth inning. He’s looking like his normal self, and I can smell an incredible October coming from the flow god. You can snag this gnarly shirt in the apollohou.store.

Ultimately the season high five stolen bases wasn’t enough for the Astros Tuesday night. The team went 1-11 with runners in scoring position, and you can’t expect to win a game with that result.

The Astros will play the Rangers again Wednesday evening in Minute Maid Park at 7:10 local time.