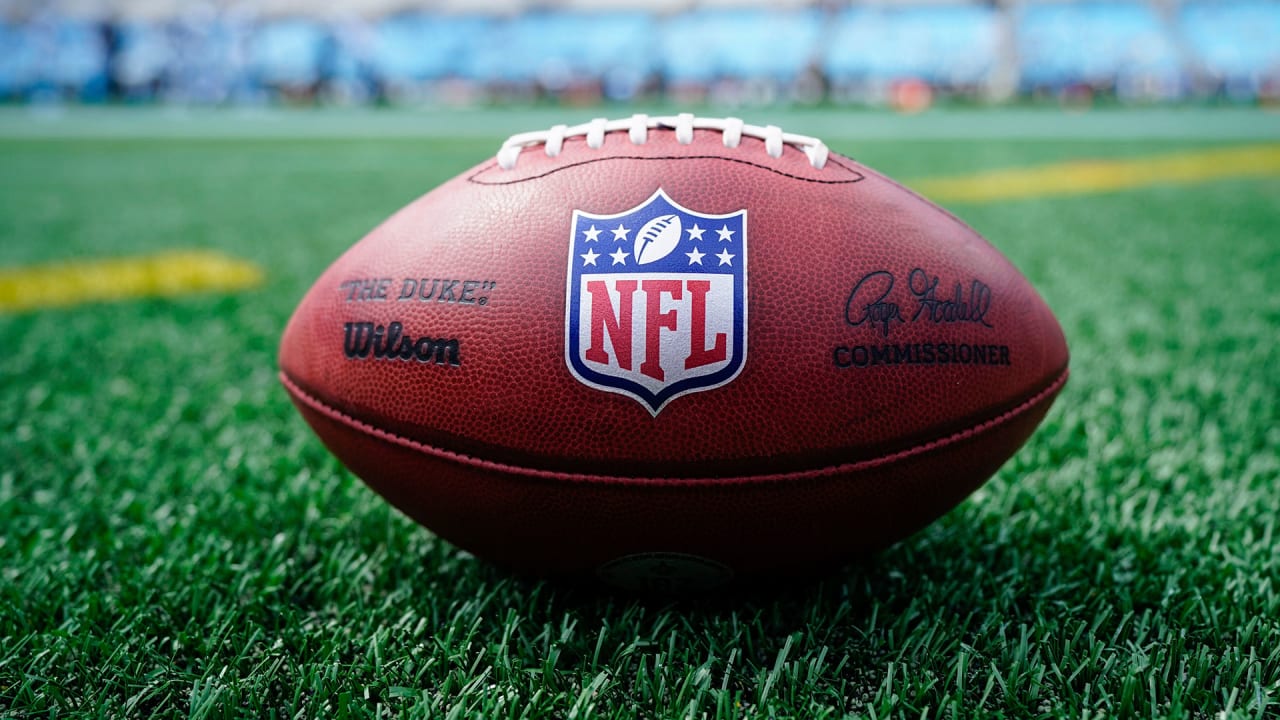 Football season is fully upon us, so let’s get into the NFL Week 1 Preview.

If you haven’t already read the NFL Mega Preview from new Apollo contributor, Aaron Little, do yourself a favor and knock that out now.

The season kicks off with the defending Super Bowl champion Los Angeles Rams versus the Buffalo Bills. The Bills seem to be the hot pick to represent the AFC in the Super Bowl this season, and they were 13 seconds away from doing that last season. The Rams have nearly everyone returning to defend the crown, but lost some star power in Von Miller and Odell Beckham Jr.

Weirdly enough, the Bills are favored in Los Angeles. The Bills are definitely built to be a good team this year, but have lost offensive play caller Brian Daboll to the New York Giants. This ought to be a great game to start the season with two top tier teams. Josh Allen versus Aaron Donald is popcorn worthy.

Both of these teams had an off-season unlike any of their previous off-seasons. The Dolphins became the talk of the NFL after acquiring Tyreek Hill for a billion draft picks, and the talking soon commenced. The Patriots saw an offensive game plan that basically looks like they have no game plan.

Will the Dolphins speed and new offensive mastermind, Mike McDaniel’s offense win the day? Or will Bill Belichick continue his reign over the AFC East teams?

The Saints are walking into week one with a new head coach in Dennis Allen after Sean Payton “retired”. The Falcons look like they’re going to be well below average again this season.

This game doesn’t tickle my fancy, but I am curious to see what Jameis Winston does this season if he stays healthy. Remember, Winston got lasik eye surgery last year, and now he might be able to see the linebackers over the middle.

I’m glad this is an early afternoon game because ooooooweee what a stinker this could be. The 49ers are rolling out with Trey Lance this season as their starting quarterback after a few really good seasons with Jimmy Garoppolo at the helm.

The Bears have second year quarterback, Justin Fields, and I’m under the impression that this team is going to stink out loud.

This game should be a blood bath with the talent that the 49ers have on defense, and I trust Kyle Shanahan more than to enough to get the job done against a bad Bears team.

Is it rude of me to say that the Steelers upgraded the quarterback position with Mitch Trubisky. I trust Mike Tomlin more than I trust a majority of other head coaches, so I don’t see this Steelers team being under .500 this season.

The Bengals are coming off a Super Bowl loss to the Rams, and they seem to be a lot better than they were last year. Another year of experience for Joe Burrow, and he’s probably looking like a MVP candidate at the end of this season.

This game is a heated rivalry, and I think it’s going to be one of the more fun early afternoon games.

The Eagles seem to be everyone’s sleeper pick to win the NFC and go to the Super Bowl this season. They acquired A.J. Brown and the offense looks prime to be one of the best in the NFL if Jalen Hurts continues to grow as a passer.

The Lions were the Hard Knocks team this season, and their offense looks like they could be average. They have a good offensive line, but on the other side of the ball they look atrocious.

The Eagles offense should feast in week one.

The Ravens were ravaged by injuries last season, and are now dealing with contract talks with their MVP quarterback Lamar Jackson. They reportedly have until Friday to come to a solution before Jackson freezes the talks.

The Jets have what appears to be a solid defense, and have added playmakers to their offense. How will former Ravens elite quarterback Joe Flacco do in the beginning of the season before Zach Wilson comes back from injury?

The Jaguars have a real opportunity to steal their division this season solely due to not having Urban Meyer as their head coach. Trevor Lawrence enters his second year in the league, and I’m expecting a huge jump in production from him.

The Commanders now have Carson Wentz as their quarterback. That’s all I’m going to say about this team.

The Browns decided to sign a nasty man to $230 million guaranteed, and appear to have no remorse over it at all. The nasty part or the $230 million.

Baker Mayfield is taking over the Panthers starting quarterback position and I’m expecting that he’s going to have a spectacular day against his former team in week one. Angry Baker is the best version of Baker.

The last of the early games on Sunday isn’t the most sexy games being played in this time slot.

The Colts brought in Matt Ryan after experimenting with Carson Wentz last season. That alone should make this team better.

The Texans are entering another year of the rebuild with Davis Mills as their quarterback. I don’t actually hate this team set up as much as I did earlier in the off-season. I see some good parts in the team, but I still expect them to be picking in the top 10 in April.

Brian Daboll is taking over as head coach for the Giants this year. They brought back Daniel Jones, and if anyone can get him to be somewhat decent, it’s Daboll. They also will have a healthy Saquon Barkley for the first time in what feels like a decade.

The Titans are coming off of having the best record in the AFC last year, and for some reason traded away one of their best offensive weapons in A.J. Brown. I have no faith in Ryan Tannehill, and at some point all the touches Derrick Henry has received over the year is going to catch up to him.

Aaron Rodgers is back after a rumor-filled off-season, but is without one of his best weapons after the team traded away Davante Adams.

The Vikings have one of the most loaded offenses in the league if you really dig into it. Kirk Cousins is one of the most joke worthy quarterbacks in the NFL, but is actually consistently good. I don’t hate this Vikings team and I think this game will be the most fun of the late afternoon games.

The Chiefs are the team to beat in the AFC this year. They’re more than likely not going to miss a beat after trading away Tyreek Hill, and ought to be much better on the offensive line.

The Cardinals told Kyler Murray to stop playing Call of Duty so much, and the off-season has been much of a debacle for the last few months.

The Chiefs should take this game handily, but Kyler is fun to watch the first 8-10 games of a season.

The Raiders traded for one of the best wide receivers in the NFL and got an offensive minded head coach in Josh McDaniels. This team should be fun to watch, especially being in one of the toughest divisions in football.

The Chargers have one of the most exciting young quarterbacks in the league with Justin Herbert, and the team revamped some pieces with J.C. Jackson and Khalil Mack.

What a whirlwind for the Bucs this past off-season. Tom Brady retires, un-retires, tries to force his way to Miami, among other things. Their offensive line has already experienced too many injuries, and Brady is also a billion years old.

The Cowboys still have Mike McCarthy as their head coach while they patiently wait to fire him for Sean Payton at the end of the season. They traded away Amari Cooper, and Zeke Elliot isn’t a spry chicken anymore. I have strong worries about this team.

Russell Wilson‘s return to Seattle to play his only former team, the Seahawks. The Broncos finally have their quarterback and should be up and running as a contender in the AFC.

The Seahawks are now dealing with a borderline worst record in the league type of team, and I have no idea what to expect out of Geno Smith and Drew Lock. All I know is, Broncos Country, let’s ride.

The NFL week 1 preview was a doozy, but my body is ready.

In this article:football, monday night football, NFL, nfl week one