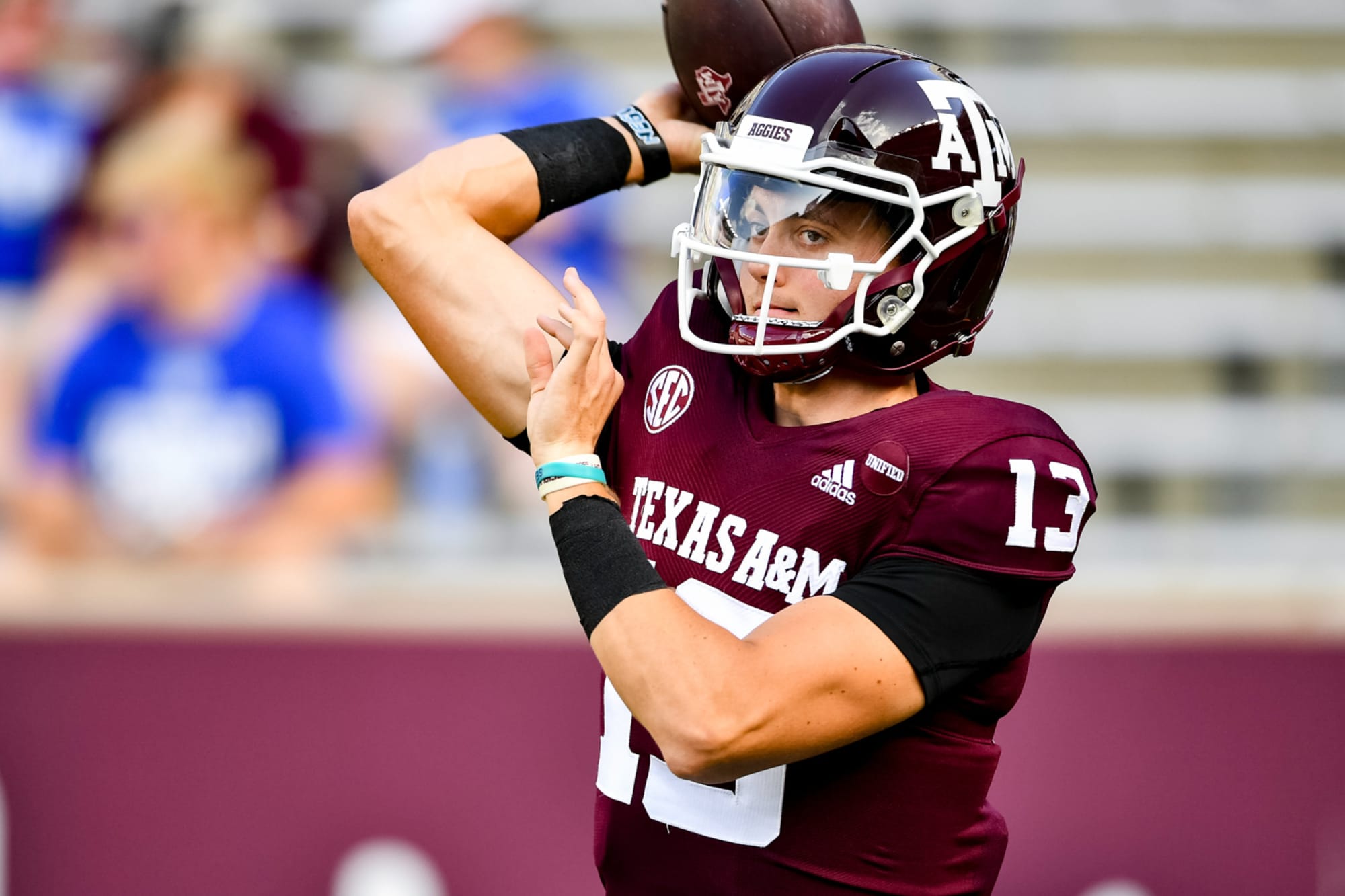 This week’s picks are not for the faint of heart. We had a rough Saturday a week ago, but we are looking to change that this week.

Always bet on the team that just fired their coach. The Sooners haven’t played anyone significant, and even though Nebraska really hasn’t either they have received a huge “shot in the arm” with Scott Frost being fired. I really like the Cornhusker’s ability to score points, and the defense will be looking for something to prove after their embarrassing performance against Georgia Southern. This is an old-school rivalry, that interim head coach Mickey Joesph will have his guys jacked up for.

Not touching the spread in this one. Instead, we are going to focus on the over/under. California has an underrated defense, and the Irish are having some problems on the offensive side of the ball. Not sure if Notre Dame can cover but this has the under written all over it.

Texas almost defeated the mighty Alabama Crimson Tide, and is somehow less than a two touchdown favorite against a group of 5 team. Texas may have “moral victory syndrome” , and come out flat in this matchup. UTSA will be out to prove themselves has a premier team in Texas, while the Longhorns may sleepwalk through the first half. Jeff Traylor’s offense should be able to keep this one close. Texas wins but the Road Runners cover. MEEP MEEP.

Oregon is a mystery right now. Even though they looked downright awful against Georgia they are still a 3-point favorite over BYU who had an impressive win against the reigning Big 12 Champion. Look for Dan Lanning’s Ducks to come out inspired and the Cougars to suffer a bit of a hangover.

Aggies had a rough week. They lost to Appalachian State at home in a game where they were outplayed. On the other sideline, Miami has its first test in College Station. Right off the bat, this line smells. The casual fans will be putting all the money on Miami, but I think we see a motivated Aggie squad.  Remember Texas A&M’s defense is still one of the best in the country, as long as they are average on offense they win this game and they cover.