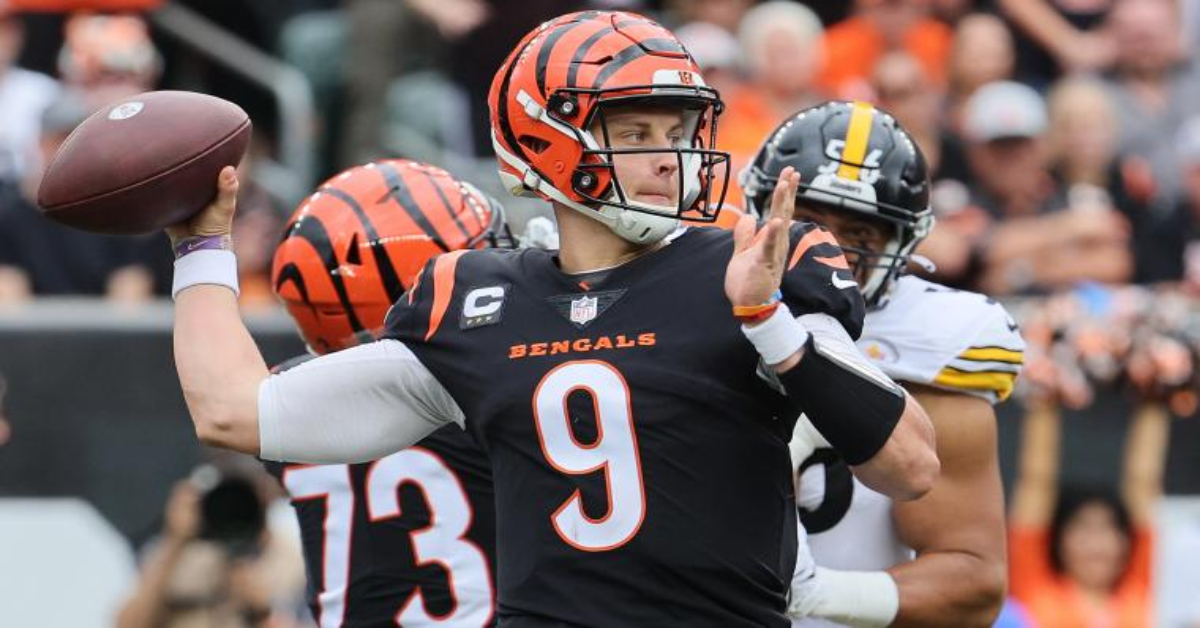 Week two of the season is upon us and with it, more opportunity to make some cash. Week one is always fascinating because projections and takes are formed based on preseason beliefs and narratives. Then comes week two, a.k.a. overreaction week. The week where many bettors believe everything that they witnessed in Week one is the stone cold truth and is representative of what will happen the entire season. And unless you are the Cowboys or the Jets, that’s just not the case. Time to take advantage of where the market overcorrected and where the books under corrected.

This teaser jumped off the board when I was scrolling through on late Sunday night and it still looks appetizing. They key with teasers is to make sure you are always crossing through the key numbers of three and seven with each leg and this bet checks those boxes. Another key is the low total of 43.5 in the Panthers-Giants game. This game is expected to see a low amount of points, making it valuable to get the Panthers from +2 all the way up to +8. The football side of this bet makes a lot of sense also — I’m not sold that the Giants are better than Panthers after just one week — but this play is absolutely about taking advantage of a +EV teaser spot.

The other leg of this teaser is ideal from a numbers perspective, but also makes a ton of logical sense as well. Joe Burrow and the Bengals are coming off a frustrating home loss and now get to face Cooper Rush and the Dallas Cowboys. I’m going to let the sample size grow before I start throwing around the fancy metrics, but the Cowboys looked bad and will continue to look bad. The Bengals are the better team with the better coach and QB, they won’t overlook their opponent after a home loss. Bengals handle the Cowboys here with ease.

If Cooper Rush tanks the Week two bets so be it. The Packers and the Bills are in great spots. Green Bay is at home against a Bears team that Rodgers always dominates (22-5), especially in primetime. The return of Allen Lazard is also a big deal. Lazard is Rodgers’ favorite target and will help Green Bay establish momentum and move the chains. Not only are the Bills at home against the Titans, but they also have the extreme rest advantage of playing last Thursday. Mike Vrabel might fire his guys up enough to stick around for a quarter or two, but the talent gap in this game is too much for the Titans to overcome on the road in Buffalo. Josh Allen isn’t going to let Ryan Tannehill murder millions of moneyline parlays in the Bills’ home opener.

Despite a tie against the Texans and a loss against the Commanders, the Colts and Jaguars showed flashes a good offense. Both the Colts and Jags struggled to get six in the red zone, but were able to move the ball. On the other side, these two defenses allowed a startling amount of points to Davis Mills and Carson Wentz. I expect Lawrence and the Jags to execute better in big situations at home than on the road, and the Colts have more than enough weapons to expose a weak Jaguars’ defense.

The Saints in the Steelers check every teaser box this week. Key numbers, low total, at home, you know the drill. The Saints have not lost to Brady in the regular season since he joined the Bucs. Dennis Allen’s defense has given Brady problems and the Bucs’ offense is coming in hobbled with all of their receivers showing up on the injury report this week. Am I afraid to put Mitchell Trubisky in a teaser? Yes. Do I think this broke Patriots’ offense will put up enough points to burn us? Nope. The gambling gods graced us with a plethora of teasable teams this week, we have to take advantage.

We are upping the volume this week. There are many lines that don’t add up to what many sportsbooks and projection models have posted. These plays are recommended to be mixed and matched as two-leg power play slips.

In Week one Randall Cobb ran 27 routes, got 3 targets, and ended the game with 2 receptions for 14 yards. And that was in a pass-happy game script without Allen Lazard. Lazard is projected to play this week and the Packers are 10-point favorites against the Bears. Clear under.

Until the books adjust for what Kirk is going to do this year, we will continue to take advantage. Kirk turned 12 targets into 117 yards last week and the Jags project to be trailing at home vs the Colts.

Woods saw just two targets against the Giants last week and now the Titans travel to Buffalo. This Bills’ defense is well-equipped to put the clamps on a washed-up wide receiver, just ask Allen Robinson. Woods will likely see a few more targets due to game script, but this is an under for the third or fourth option on a pedestrian passing offense.

One of my biggest takeaways from last week is that Jalen Hurts is going to force feed A.J. Brown. Brown saw 13 targets in a game that the Eagles controlled from start to finish. He should soar over this number at home against the Vikings in a game with a total north of 50.

Evans is entering this matchup with a shaky calf and has historically struggled against Saints’ CB Marshon Lattimore. The Bucs’ offense as a whole makes me nervous on the road in New Orleans this week.

This number is too low for a player as talented and proven as Andrews. This passing offense still runs through Andrews and he should cruise over this number in a fun matchup vs the Dolphins.

The Commanders’ secondary looked pretty bad last week against the Jags — giving up over 100 yards to Christian Kirk — making this a nice spot for the Lions’ passing game at home. Brown picked up where he left off last year, hauling in 8 of 12 targets from Jared Goff.

One quiet week is not going to scare me off of Moore who draws a nice matchup against the Giants. Baker should be settled down after an erratic game vs the Browns and Moore should benefit as a result.

Every week I will list my favorite DraftKings plays at each position in each price tier. These are strong tournament plays in my eyes and the bolded players are the guys I like for cash games (50/50s and double ups).

Good luck this week! Play responsibly and be sure to check out all the great NFL content at Apollo and enjoy the week. Follow @ApolloTexans and @AaronLittleOB on Twitter for more.