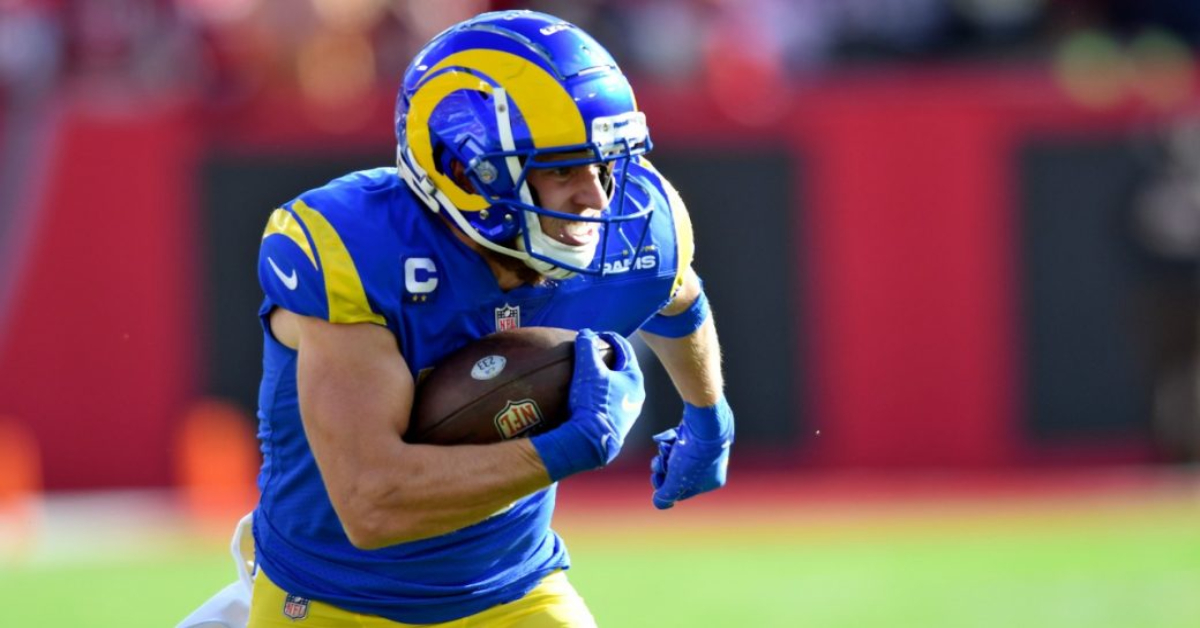 It’s that time of the week. Researching bets and making picks throughout the week leading up to kickoff is the best. Everything is a lock until the ball is in the air. That feeling of confidence that you will exit the weekend richer than you entered it is so satisfying. And then Cooper Rush beats Joe Burrow and you are forced to either reevaluate your life choices or learn from the week before and grind the numbers even more. I choose option B. Let’s win some bets.

*Lines via FanDuel unless noted otherwise

We have a battle between 0-2 teams in Tennessee this Sunday. Both the Raiders and Titans entered the season with high aspirations, and each coaching staff will be emptying the clip to avoid an 0-3 start to the year. All of the preseason concerns with the Titans have come true and I don’t see them being able to turn it around on a short week against what I believe is a good Raiders team. The Titans rank dead last in overall DVOA and 31st in EPA per play on offense and are dealing with injuries on the offensive line. Teams have been determined to stop Derrick Henry in the run game and have been able to do so without getting burned by Ryan Tannehill in the passing game. Josh McDaniels will find a way to get the ball to Davante Adams this week and move the offense down the field against a pedestrian Tennessee defense. Raiders win and cover this one on the road.

The Rams looked like the Rams for three quarters last week against the Falcons. Outside of a miraculous second half comeback last Sunday, the Cardinals have played like the worst team in the NFL. Kliff Kingsbury continues to be clueless when it comes to constructing a game plan and calling plays. The only chance the Cardinals have is for Kyler to become a one man show and miraculously carry the team, which he was able to do against Vegas. But that’s just not sustainable football and a veteran team like the Rams won’t allow that to happen. Teams have moved the ball against the Cardinals this year by creating mismatches against a weak Cardinals secondary and I expect that to continue. Sean McVay is excellent at getting Cooper Kupp lined up opposite of someone who has zero chance of guarding him. That creativity from McVay will show itself this week against one of the least savvy defensive coordinators in the NFL, Vance Joseph. I see the Rams opening up an early lead and then getting some late turnovers from Arizona as Kyler is once again forced into playing hero ball.

Jaguars team total UNDER 20 at Chargers – Risking 1.1 units to win 1

The Chargers’ defense is very good. After a rough season in 2021, Brandon Staley has the pieces in place to deploy the versatile defense that got him hired. Joey Bosa and Khalil Mack are healthy and playing extremely well to begin the year. With extra time to rest after a Thursday night loss to the Chiefs, Bosa and Mack will be ready to disrupt quarterbacks and help in the run game. The Chargers’ secondary is also getting nice play from defensive backs Bryce Callahan and Asante Samuel Jr. Combine the play of those two with a healthy Derwin James and J.C. Jackson — who has missed practice this week so monitor his status — and you get a defense unlike anything the Jaguars have seen against the Commanders and Colts. This is a massive step up in class for the Jags’ offense and I expect the hype-train to be slowed down this week against the Bolts.

Going right back to an ideal teaser formula with teams crossing the key number of seven in games with low totals. The total in Bears-Texans sits at 39.5 while Saints-Panthers is 40.5. Vegas does not expect the Bears and Saints to put up many points, making it probable that the Texans and Panthers can keep these games within a possession. The Bears have attempted just 28 passes through two games and will want to make this an ugly game. Meanwhile, the Saints’ offense ranks 30th in EPA per play and will now head on the road to play a desperate Panthers team. I think both the Texans and Panthers win outright, so getting nine points is very enticing.

It was a great week for PrizePicks last week and I really like the board again. Let’s stay hot. These plays are recommended to be mixed and matched as two-leg power play slips.

Fournette is getting rock and is getting it often. Lenny had 28 opportunities last week (carries+targets) and played 81% of the snaps on offense. With Mike Evans suspended and Chris Godwin hurt, this should once again be the Leonard Fournette show against a Packers defense that ranks 30th against the run per DVOA.

Waddle has gone over this number in each of the first two games and now draws a home game with a total of 52.5. While the Bills’ defense has been dominant so far, they have some major injuries this week. Safety Micah Hyde, DT Jordan Phillips, and CB Dane Jackson are all out this week for Buffalo, leaving two rookie corners and a backup safety to deal with Waddle and Hill. Waddle should see a heavy volume of targets and has potential for a big play against a decimated secondary.

I laid out the case for the Chargers’ defense against the Jags’ offense in the section above. While I love how Lawrence has looked overall this season, I believe Brandon Staley has the pieces to make this a miserable day for the young QB on the road.

The Bears are determined to stunt the growth of Justin Fields and run the ball at all costs. This bodes well for Montgomery, who looked great while racking up 122 yards on the ground last week in Green Bay. Montgomery now gets to face the Texans who rank 27th against the run.

The Bengals’ offense has many problems right now and one way to solve those issues is to find ways to get the ball to Chase. Chase should be heavily involved in a game that Cincinnati has to have in order to avoid an 0-3 start. Chase is going to shred this Jets secondary that ranks dead last vs the pass through two weeks.

Patrick Mahomes and Andy Reid own Gus Bradley. Wherever Bradley goes, Mahomes finds him and shreds that cover 3 defense to pieces. Nobody runs cover 3 in the year 2022, except for Gus. And as a result, the Colts are 29th in the league vs the pass this season. This is an Xs and Os mismatch to a degree of which mankind has never seen before. Except for all the times we have seen it, and will see it again on Sunday.

Good luck this week! Play responsibly and be sure to check out all the great NFL content at Apollo and enjoy the week. Follow @ApolloTexans and @AaronLittleOB on Twitter for more.