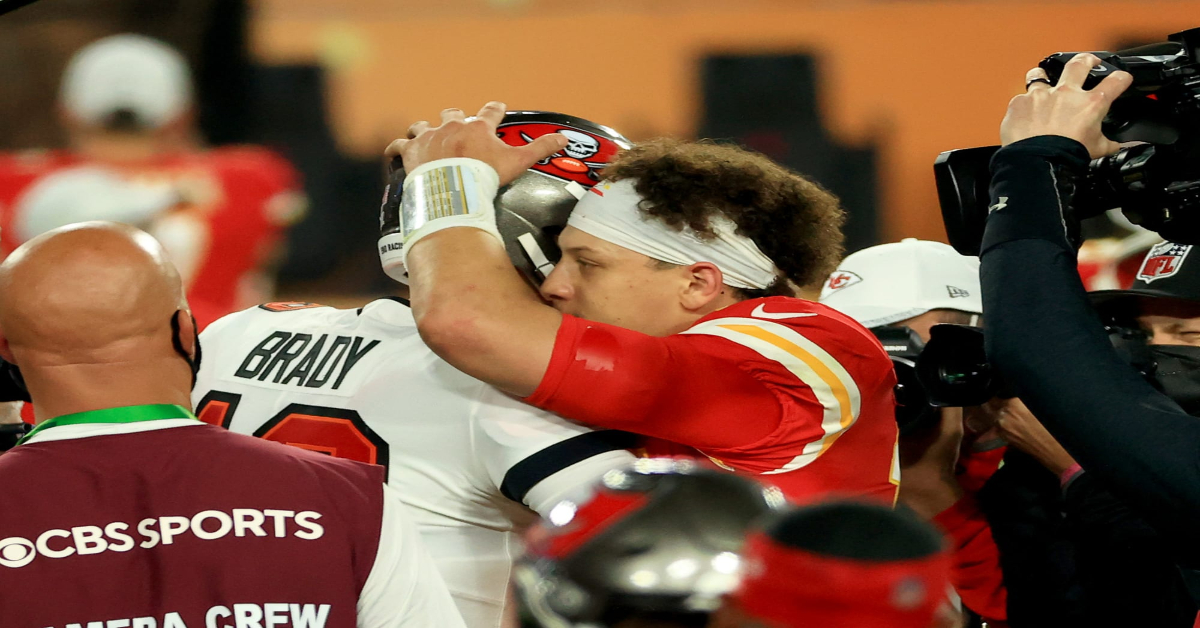 September is a gambler’s preseason. A time used to shake off the cobwebs and blow through promo-code funds. But as we enter October, it’s time to get down to business. Football season is in full swing, the MLB playoffs are about to get going, and before we know it, the NBA will be back as well. There’s not a better time to be a sports fan or a bettor. When else can you run out a parlay of Lance McCullers Jr. O5.5 strikeouts, Jerry Jeudy U57.5 receiving yards, and Daniel Theis O2.5 assists? Brace yourselves. Degenerate Winter is coming. Let’s get to our NFL Week 4 Picks!

*Lines via FanDuel unless noted otherwise

The Lions have had one of the better offenses in the league this year, but will now be without their star running back D’Andre Swift and stud WR Amon-Ra St. Brown. Jared Goff is a fine QB when everything around him is great, but take some training wheels off the bike and Goff can easily go crashing into the curb. Meanwhile, the Seahawks rank 28th in seconds per play and will look to slow down the tempo of this matchup. There could be a lot of Jamaal Williams and Rashaad Penny running up the middle for 3 yards in this one.

Doug Pederson (revenge game) has this Jacksonville team playing some ball right now. The Jaguars are top 5 in offensive AND defensive DVOA, per football outsiders. Trevor Lawrence looks confident and is distributing the ball all over the field to his pass catchers. The Eagles have yet to face a defense like the Jaguars this year, and Philly has had issues keeping its foot on the gas in the second half of games. The Jags are still being priced as if they are a team on the rise and not a team that has risen. Let’s roll with Trevor Lawrence and the points.

This is a great spot for Brady and the Bucs. Tampa is at home for the second week in a row while KC travels in from Indianapolis. Both teams will be fired up after a loss and this should be a fantastic Sunday night game. Mike Evans is back from his short suspension and there is a chance that Julio Jones or Chris Godwin could be available. The Bucs’ defense is lights out against the run, making the Chiefs’ offense one-dimensional before the game even starts. All the numbers are still great for Mahomes and this passing offense, but it still feels like they are working through some growing pains in this Tyreek-less offense. I doubt those issues get fixed this week on the road against the best defense in football.

The Packers are at home this week against the Patriots — who are likely going to be without Mac Jones — while the Lions are hosting the Seahawks. Seattle got thumped on the road in Week 2 and I expect that to be a theme throughout the season. The Seahawks don’t have the talent to win on the road and the Lions are much better than their 1-2 record.

Aaron Rodgers is slowly but surely building momentum on offense. Allen Lazard is healthy and Romeo Doubs is starting to flash the potential that was talked about in training camp. The Pats’ offense has been a mess, as expected, and now Brian Hoyer is lined up to start at QB. Even if Mac Jones were to play, he hasn’t looked comfortable this year and this game is at Lambeau field.

Injuries and late news didn’t swing our way last week, but that will happen over an 18-week season. These plays are recommended to be mixed and matched as two-leg power play slips.

So far this year Allen has throw for 297, 317, and 400 yards. He now faces a banged-up Baltimore secondary that got shredded by Tua in Week 2. The total in this game sits at 51, meaning a shootout is certainly in play between Allen and Lamar Jackson. Allen is dropping back to pass at an absurd clip and I expect that to continue this week.

Books have still not adjusted for Kirk this season. Kirk is yet to go under 70 yards this year and has a rock-solid target share. The Jags’ offense manufactures touches for Kirk by moving him all over the field throughout the game. Jacksonville will need to throw in order to keep up with Philly and Kirk will remain the focal point of this strong passing game.

Burks’ playing time is clearly on the rise and he faces a nice matchup vs the Colts who rank 27th vs the pass. Burks has surpassed 8 points two games in a row and the arrow is only pointing up for his rest-of-season outlook.

Make sure Davis is active before placing any slips, he has been limited in practice this week. If he does play, this might be my favorite play of the year so far. Davis is playing virtually every snap for the Bills who are passing the ball often. I’d be surprised if Davis doesn’t score TWO touchdowns this week. One feels like a lock in this matchup vs the Ravens. Davis might hit this number in the first quarter.

Rondale Moore ($3,800) * monitor his status and leave him in the flex with a pivot option

Good luck with your NFL Week 4 picks! Play responsibly and be sure to check out all the great NFL content at Apollo and enjoy the week. Follow @ApolloTexans and @AaronLittleOB on Twitter for more.