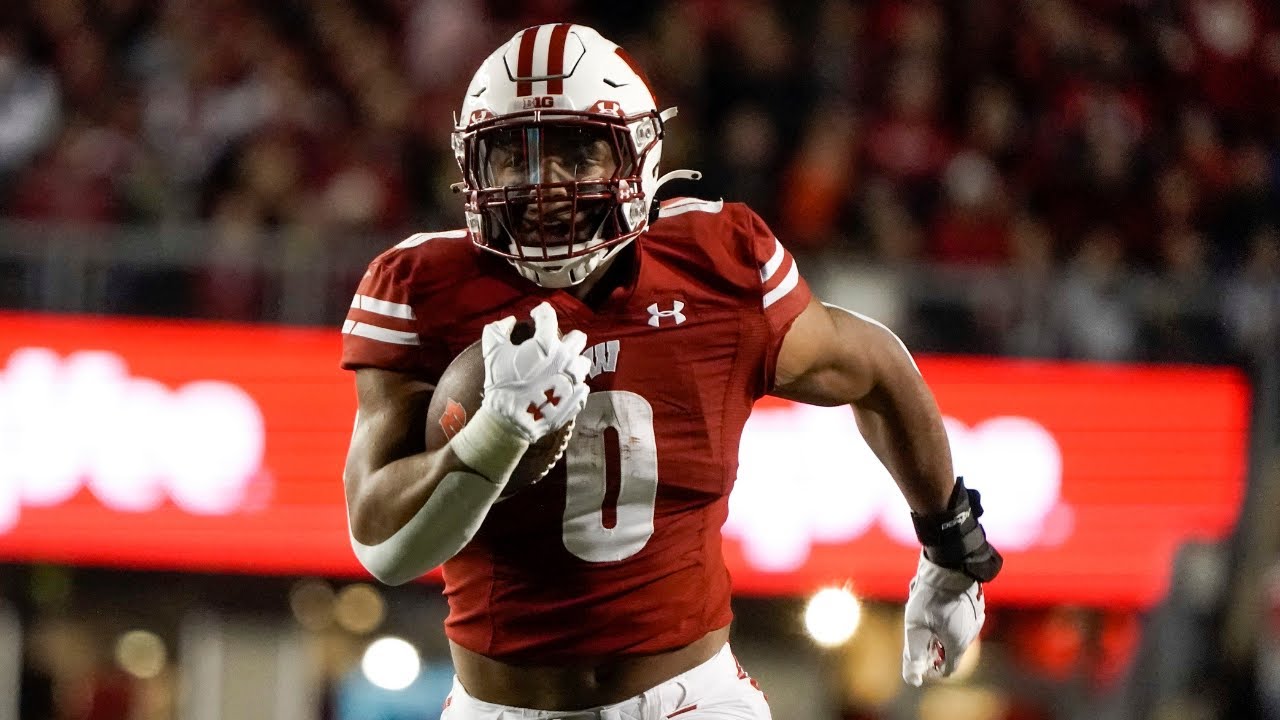 We are back in the green!!! Now let’s keep this train rolling!

First, let’s recap last week. Northwestern kept Penn State to 17 points. Wisconsin lost to the Illini by 24 which resulted in the firing of Paul Chryst. Chryst had a strong bond with these players. Look for the Badgers to come out sharp, and aggressive. I wouldn’t want to be the Wildcats this weekend.

Both teams are coming off big wins. Now the Boilermakers travel to College Park. The Terrapins are going to be tested by the best passing offense they’ve seen so far. Look for Aidan O’Connell to pick apart the Maryland secondary. Purdue’s defense will show this Saturday that they are underrated and stop the Terrapins late to secure the win. But to be safe take the points.

This one looks too easy. North Carolina’s defense has been awful. There is no excuse why Miami can not score in the high 30’s.  The same can be said for the Tar Heel offense. Drake Maye’s squad should at least put their team total at 30. The Hurricanes haven’t been tested yet on the defensive side of the ball, and they are going to see a skilled aerial attack. This game has the over written all over it.