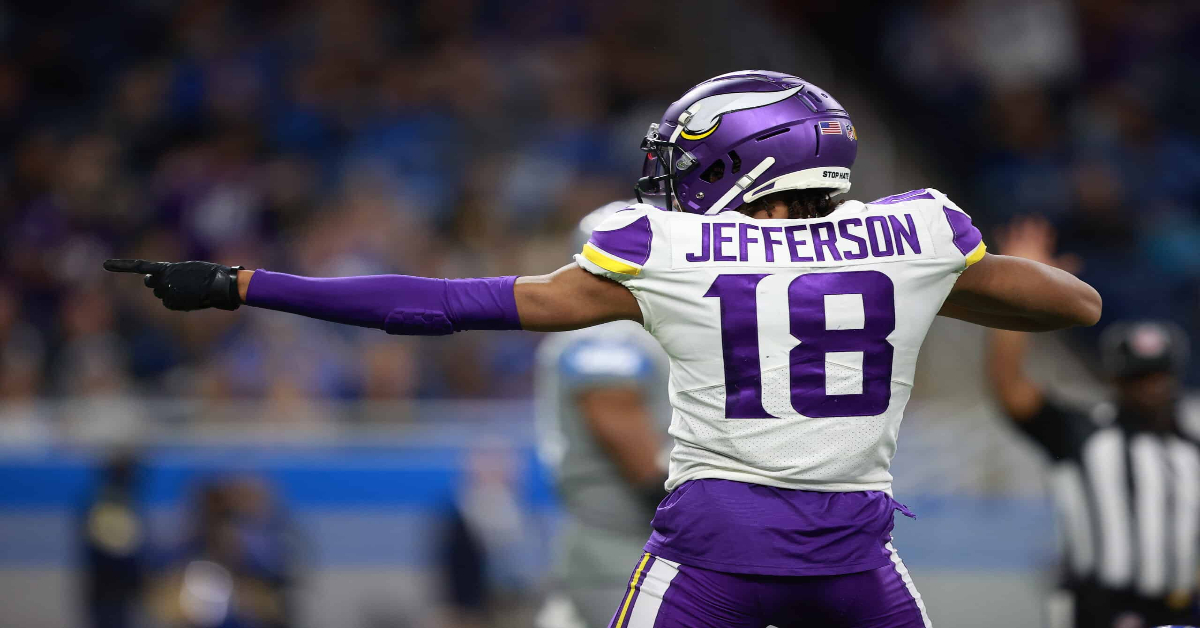 The Vikings and Jaguars are both at home this weekend against inferior division opponents. Minnesota plays the Bears, who are 27th in DVOA per football outsiders, while the Jags return home for a game in much better weather against the winless Houston Texans. Despite a blown lead in a rainy game against the Eagles, I remain bullish on the Jaguars and believe that their top-six defense will give Davis Mills problems that he won’t be able to solve. The Bears offense is incapable of putting up enough points on the road to steal this game in Minnesota. This is the teaser that turns it around for us.

There are a lot of good teams in the -7 to -9 range this week. I don’t just force teasers when they aren’t there but when you can cross the 7 and the 3 with a six-point tease, it can be very profitable. The 49ers travel to Carolina to face the worst QB in football, Baker Mayfield. Mayfield ranks dead last among QBs in adjusted EPA/play, success rate, and CPOE, among many other stats. And now he gets to face the #1 defense in all of football. Even if the 49ers offense comes out slow and Jimmy makes some bad Jimmy plays, the defense will win this game for San Francisco.

The Raiders continue to look underwhelming and have a bottom-ten secondary going up against Mahomes and the Chiefs this week. I don’t worry about the Chiefs falling victim to a letdown game after the big win over Tampa last week. This game is in KC on Monday Night Football. Mahomes will be dialed-in once again and will put on another show vs a division rival.

Cooper Rush and the Cowboys are on a roll right now. The Cowboys’ defense is ruining game plans each and every week, while the Rams can’t protect Matthew Stafford. The defensive-line for Dallas is #1 in adjusted sack rate while the o-line for LA is 29th. That is a massive mismatch that can give Dallas a chance to win this game. And while this is a road game for the Cowboys, there will be more Dallas fans in attendance than Rams fans. The way to attack the Cowboys is by running the ball and the Rams are 25th in rushing success rate to start the year. I like Dallas to cover 5.5 on the road.

Parlaying three teams with defenses that will overmatch their opponent. The Eagles are in Arizona, Tampa is hosting the Falcons, and the Bills welcome Kenny Pickett and the Steelers. Jalen Hurts is making all the right reads and is doing a great job taking care of the ball, which is all he needs to do in order to put up points against the Cardinals. One of these will probably end up being a sweat, but I trust Hurts, Brady, and Josh Allen to get the win.

With Cordarrelle Patterson out, Allgier becomes one of the guys that Arthur Smith will dial up in the run game, but Allgier isn’t the only guy in this backfield. Marcus Mariota gets a lot of carries himself and Caleb Huntley had the same number of carries as Allgier just last week. Not to mention the Falcons are heavy underdogs and will be forced to throw the ball to keep up with Brady in Tampa.

The Chargers will again be without Keenan Allen and could also be without Gerald Everett Sunday in Cleveland. Herbert has peppered Ekeler with targets throughout his career and the Chargers’ coaching staff can be counted on to manufacture targets for Ekeler with troubles along the offensive line.

Treylon Burks is set to miss a few games with turf toe, meaning more opportunities for the #1 receiver on the team. Woods has gone over this number in two straight games and now gets to face the Commanders’ defense that ranks 30th against the pass.

Godwin finally looked good and healthy last week against the Chiefs. When healthy, Godwin is the preferred target for Tom Brady in that middle-of-the-field area that Brady loves so much. Godwin has historically dominated the Falcons and I think that continues this weekend.

Good luck with your NFL Week 4 picks! Play responsibly and be sure to check out all the great NFL content at Apollo and enjoy the week. Follow @ApolloTexans and @AaronLittleOB on Twitter for more.