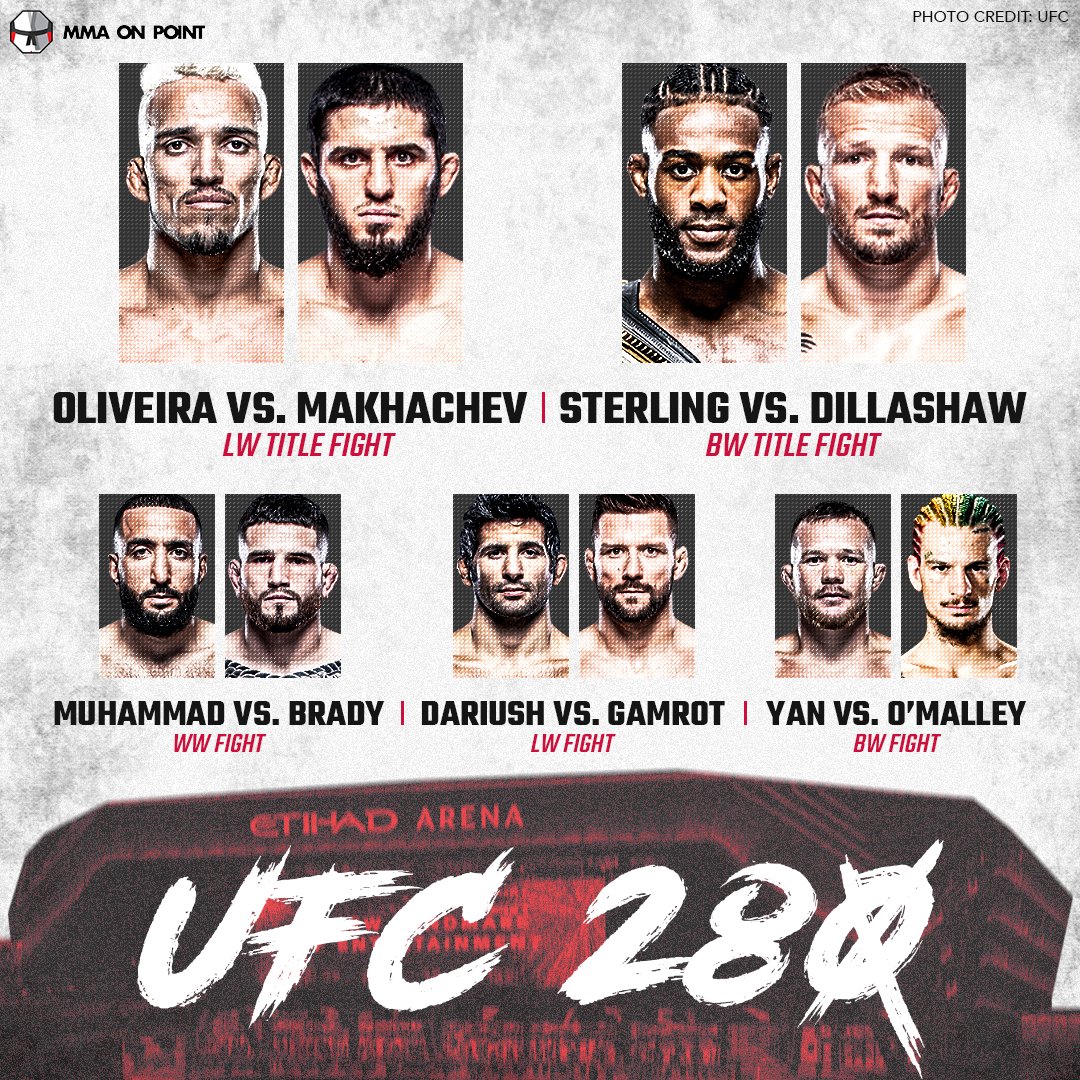 With one of the biggest cards of the year coming up this Saturday, I figured it was the perfect time to start doing a little UFC gambling picks blogging. UFC 280 is stacked from top to bottom and I can’t wait to see the fighters take the cage on Saturday. Here’s my picks for this card.

Muhammad Mokaev To Win By Submission In Round One (+165)

Muhammad Mokaev is probably the fighter with the most hype around him in the 125 pound division as a potential future title challenger. The gifted grappler out of Manchester has a dominant top game and I expect him to use that early to get Malcolm Gordon to the ground and secure a finish. Don’t expect this one to last very long. I really can’t wait for Mokaev to get to the upper-echelon of the division as I think he is one to watch.

Nikita Krylov decimated Alexander Gustafsson in quick fashion last time out and while Gus isn’t the killer he was in his title challenging days – it was still an impressive performance. Volkan Oezdemir is a tough opponent but Krylov’s rangy striking could give him issues. The only thing that worries me about this is that we don’t always get the best version of Krylov in the Octagon but I like the value here too much to pass it up.

I know that the internet loves Sean O’Malley but Petr Yan is just a different kind of killer than anyone O’Malley has faced thus far. It is a huge jump up in competition for “Sugar” and I don’t think he’s ready for this challenge just yet. I’m a bit intrigued by the striking matchup here though so I did want to talk about it. Yan is extremely picky with his shots while O’Malley tends to be much more active. That could be something to watch if those goes to decision.

Islam Makhachev To Win By Submission (+200)

I would love to see Charles Oliveira pull off the upset here but I just think the top pressure from Makhachev is going to end up being too much. Makhachev is going to be on Oliveira from the jump and while I could see Charles catching a submission early on, I just think Islam will be wise to it. Look for Charlie Olives tp fade in the championship rounds – it will be then that Islam capitalizes with a submission victory.