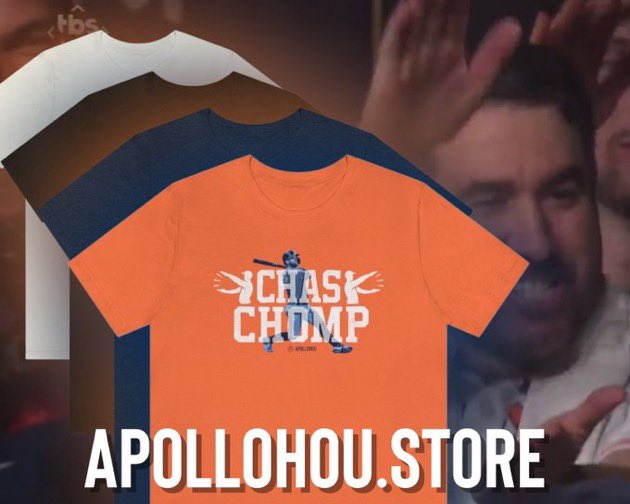 Saturday night the New York Yankees looked to get a game back with their ace, Gerrit Cole, on the mound. Unfortunately for them, that was not what happened. The Astros thumped the Yankees to take a 3-0 lead in the ALCS.

After a mishap in right field where Harrison Bader and his weird mouthpiece dropped a routine fly ball from Christian Vazquez, our beloved starting center fielder, Chas McCormick rocketed one into the short porch. The Astros gained the lead in the second inning and never came close to giving it up.

If Aaron Boone has a job after this series it will be because the Yankees came back and won the next four games to advance to the World Series. Boone let Cole come back out in the sixth inning, and boy was that a mistake.

Alex Bregman knocked a double down the left field line, then Kyle Tucker drew a walk. After that, Yuli Gurriel hit a blooping single to load the bases, and finally Boone made the pitching change. Imagine not pulling your starting pitcher to at least try to keep the game at two runs. It was the most incredible mishandling of a game that I’ve ever seen, and yes, I watched game seven of the 2019 World Series.

Trey Mancini looked a whole lot more comfortable tonight and drove in a run via sacrifice fly, and then Vazquez did the rest with a two-run double. Talk about winning the trade deadline. Both of your bigger acquisitions added extreme value in depth, but also played a huge part in winning an ALCS game. Things you just love to see.

The Astros will look to close out the series in New York after thumping the Yankees in game three. The Golden Age is here, so make sure you enjoy it.