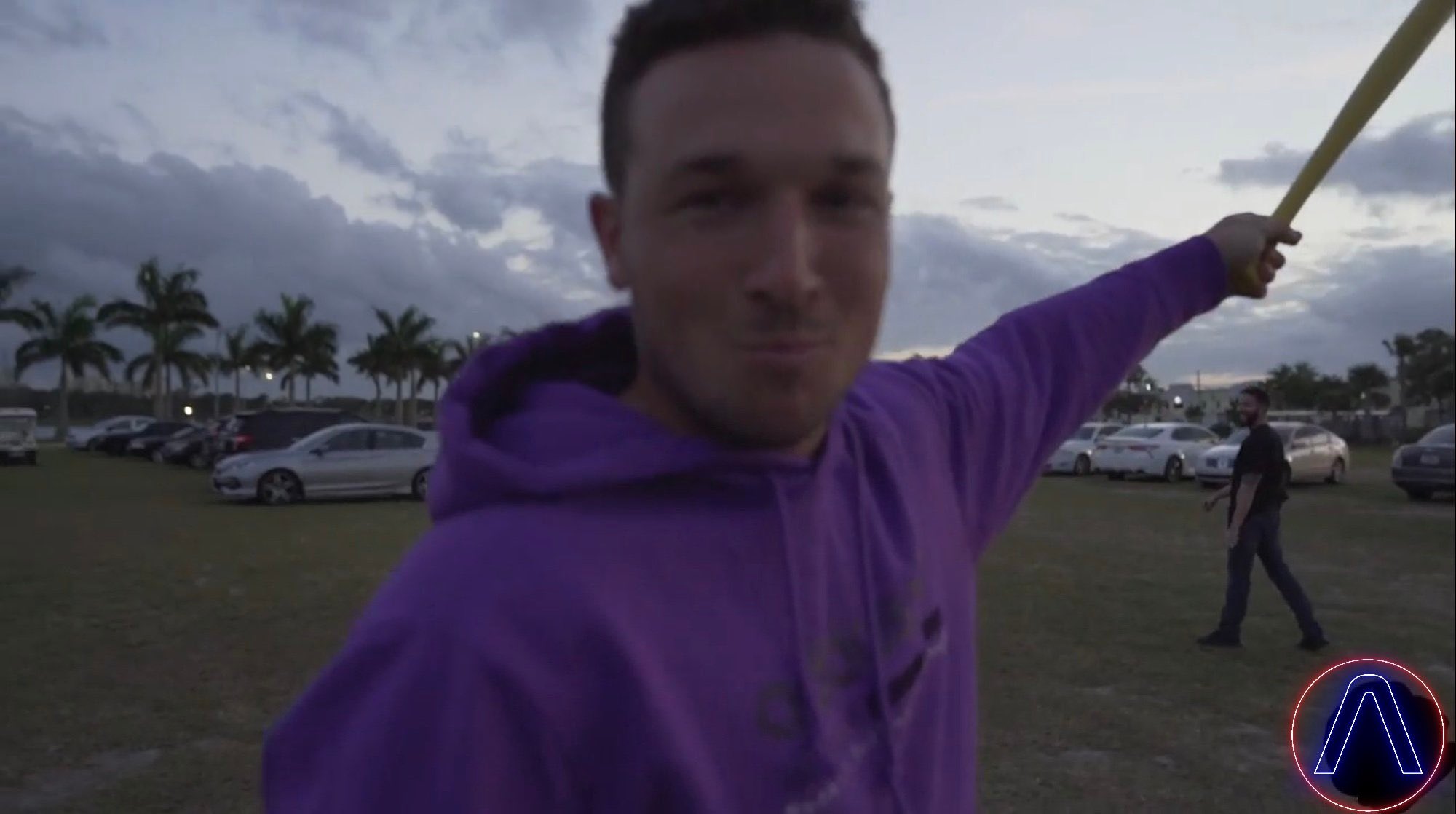 What a difference 24 hours make.

After Game 1 of the World Series I was absolutely deflated and pissed off that we gave away a game at home. 24 hours later the series is tied 1-1 and it is now a best of 5. Yes, you can bitch and moan about coulda shoulda woulda being up 2-0, hell I did that on my walk back to Main Street tonight. The reality is this though, the Astros played in a MUST WIN game tonight and sent a message. Not only did they execute with a 5-2 win, they got all over the Phillies ACE ass. Early and often the Astros took the battle to the Phillies, literally smacking 3 doubles in a row to lead off the game. Wheeler started tonight on extra rest and well the Astros put 5 on him and Bregman chased him out of the game with a Breggy Bomb Boombah onto Crawford Street.

The Framchise stand the hell up sir. What an incredible outing of 6 1/3 ball with 9 punchies and 1 standing ovation. We needed that tonight.

Minute Maid Park brought the juice tonight. My voice is gone and damn it we are 3 wins away.