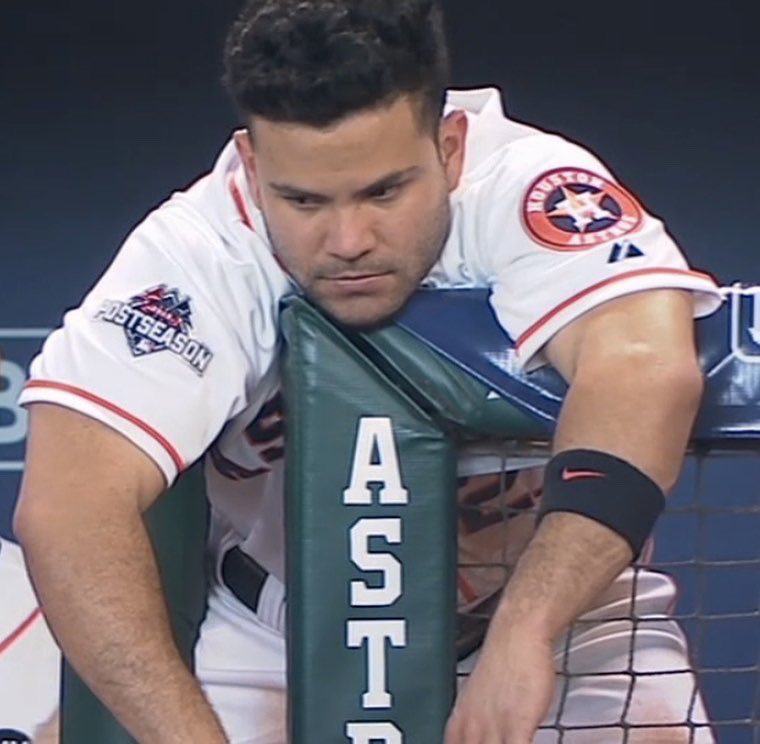 The cowards who run Major League Baseball and the architects who built the Philadelphia Phillies ballpark make me incredibly upset. Due to rain, World Series game 3 is postponed.

Minute Maid Park was built in 2000. Guess when Citizens Bank Park was built? Four years later. Who is building a professional sports stadium in this millennium and not putting a roof on it? Only people that have zero wherewithal apparently.

What am I supposed to do with my Monday evening now? I’m lost.

The World Series will now be played Tuesday-Thursday in Philadelphia for games 3-5. The teams will have an off day Friday before games 6 and 7 in Houston Saturday and Sunday, if needed.

I don’t believe this will have any effect on the series or how the Astros are playing, but I’m just sad we don’t have baseball to watch tonight. Here’s to 25 more hours of waiting.