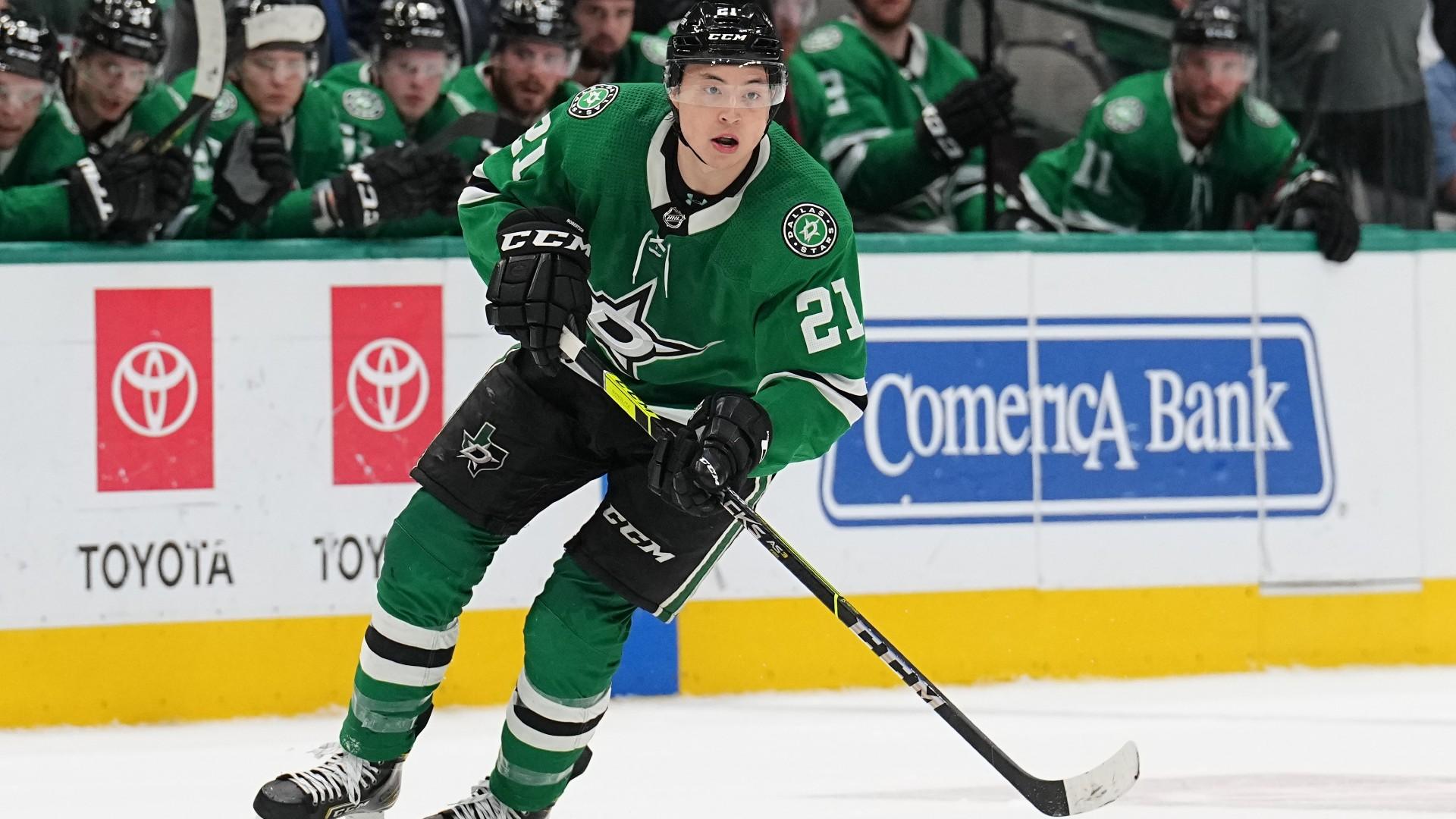 Baseball season is officially over, and it’s only natural that we continue to write and talk about sports during the offseason. I’ll be taking a crack at becoming a hockey guy and following along with the Dallas Stars season since they’re the only Texas hockey team…for now.

Unfortunately, the first postgame blog post I’m writing about the Stars is about an absolute shellacking against the Winnipeg Jets. Earlier in the season, the Stars did the exact same thing to the Jets, and it appears that Winnipeg took that one personally.

The Stars are without their budding goaltender, Jake Oettinger, with a lower body injury and continue to be without him for at least a few weeks. Scott Wedgewood mans the net for now, and made one of the strangest saves I’ve seen in my few years of watching hockey.

The Jets’ energy appeared to be sky high Tuesday night as they were having tons of success getting pucks on net early in the game. After Jason Robertson scored the opening goal of the game in the second period, the Jets scored two before you could even look away from the game.

Robo is on a tear and has scored in each of the last six games. That’s about all of the good that came out of Tuesday night’s game, as the Stars ended up falling to the Jets 5-1, and their record now stands at 8-4-1.

The Stars had plenty of opportunities to score, and cut the Jets’ lead, but the puck just wasn’t bouncing the right way for the boys tonight. There were far too many wide open nets for Winnipeg to shoot on, and every time the Stars put something on net it seemed to find the middle of Connor Hellebuyck’s chest.

Dallas will be back in action Friday night to face the San Jose Sharks back in their home arena after a short road trip. For all of you hockey crazed Houstonians, I’ll be doing Dallas Stars postgame blogs throughout the season. Go Stars.

In this article:dallas stars, Hockey, NHL