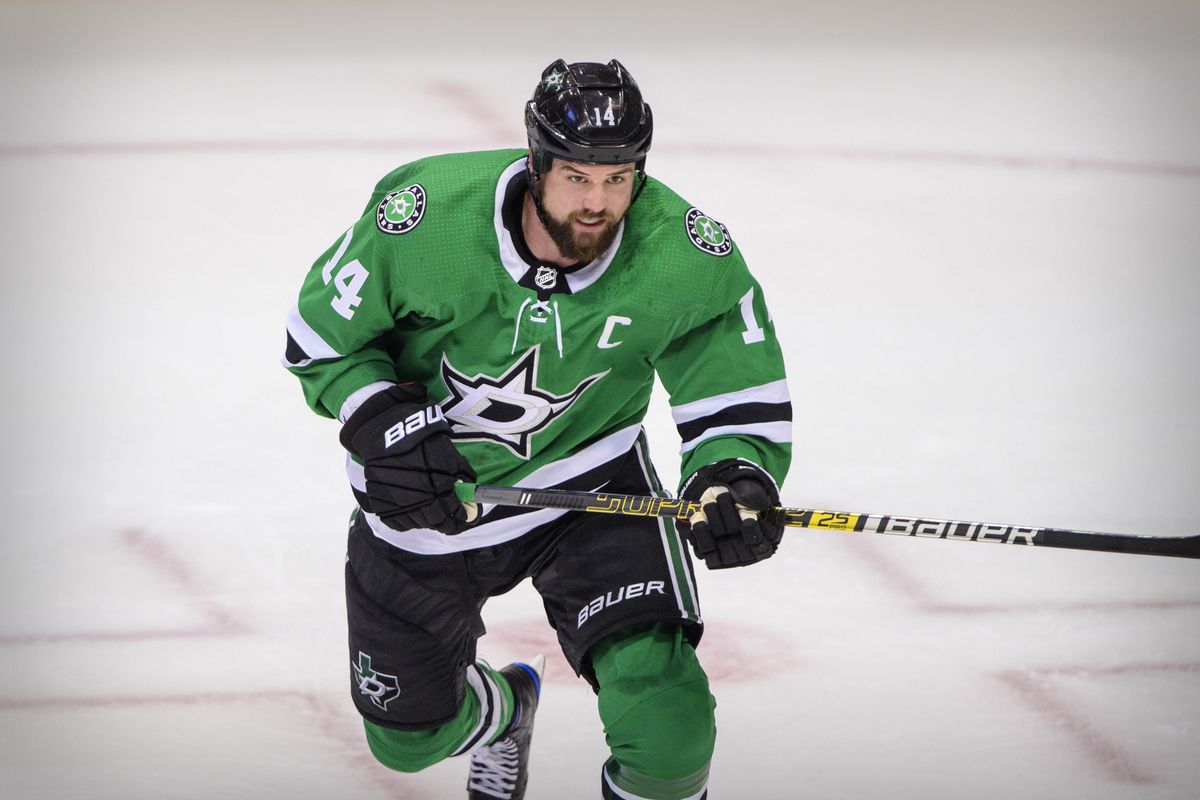 The Dallas Stars lose a close one to the San Jose Sharks after having too many lapses in their own defensive zone.

Jamie Benn got the scoring started for the Stars just under five minutes into the game. He looked like a young Jamie Benn out on the ice Friday night. He was flying around, scoring goals, creating turnovers, and getting in fights. Just a typical Jamie Benn type of game.

However, the San Jose Sharks came into Dallas on the second night of a back-to-back with a great game plan. They played with speed, and relentlessness in their offensive zone, and came away with five goals on the night. They just happened to be better than the Stars during the first minute or two of each period, and that proved to be enough to win the game 5-4.

The season is young and the team will learn from these back-to-back losses. The Stars are back on the road, headed to play Philadelphia Sunday afternoon on NHL network.