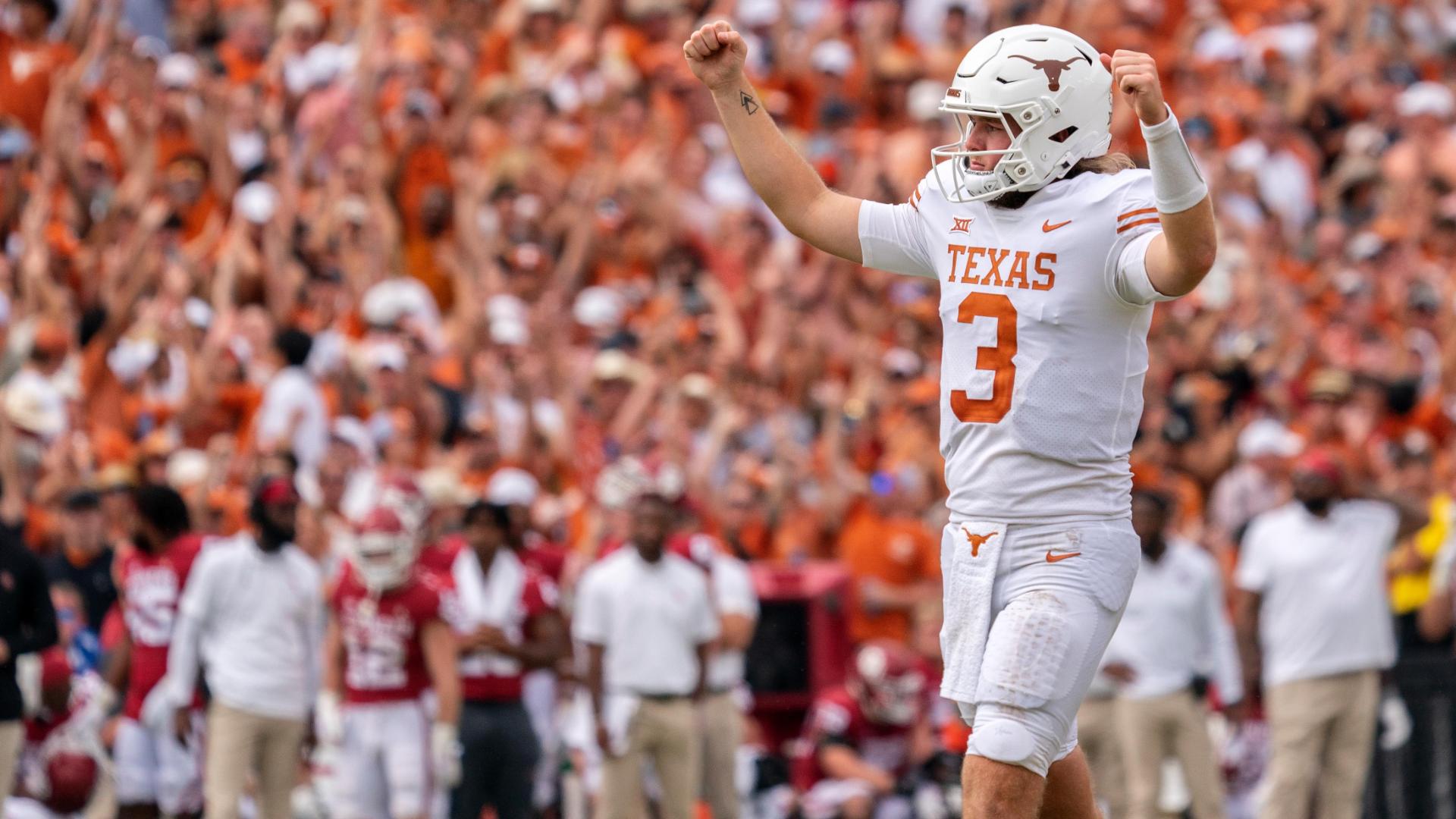 We had another great weekend(4-1), and are looking to build off of it as we enter the home stretch of the College Football season.

The Razorbacks are coming off a loss to one of the best group of 5 teams, Liberty, while LSU knocks off Alabama. Not a lot of analysis but this line calls for a letdown for the Tigers. Add that this game is in Fayetteville, and I like the Razorbacks to cover.

Nick Saban doesn’t lose back-to-back games. When the Crimson Tide rebound, they rebound in a big way. Ole Miss may be ranked 11th in the College Football Playoff rankings, but they haven’t been that impressive. Look for the Tide to have their way with the Rebels’ defense, and Kiffin’s offense to be pressured heavily.

Who would’ve thought that “The U” would be in a “pick ’em” with the Georgia Tech Yellow Jackets this year? On paper Miami should wipe the floor with them. They have a better pass rush, skill positions, offense, and defense. However, this line smells. Most casual betters will put money on Miami based on their helmet. I imagine Bobby Dodd Stadium will be rocking for the first time in a while.  I’m taking Georgia Tech

TCU is riding high, and are ranked in the top four of the College Football Playoff. Texas is currently 6-3 and has improved under Sarkisian. The Longhorns are a touchdown favorite at home. That number looks way too high. It’s so high that I have to take it.