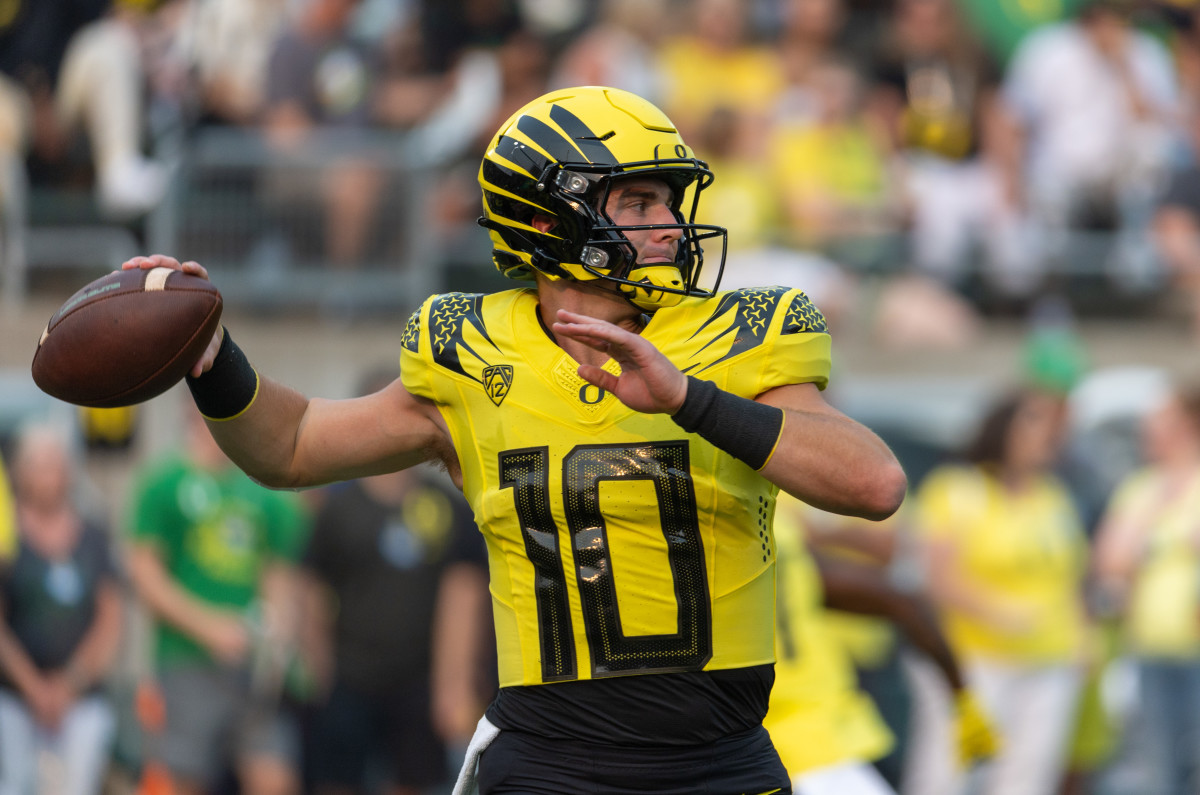 I should’ve seen this coming. The money train came to a screeching halt after a 0-3-1 weekend. It definitely looks like I’m “chasing” this week, so if you don’t want to follow me I understand.

So the team who took Alabama down to the wire, is only a 2.5 point favorite against Arkansas? If KJ Jefferson is back, I take Razorbacks ML. However, senior quarterback Cade Fortin should still be able to move the offense against the Rebels. Ole Miss doesn’t have as good of a defense as LSU, and with another week to prepare Fortin will be able to compete for the win.

The Ducks were upset by their northern rival Washington, and they are still a 3 point favorite over the Utah Utes. Oregon quarterback Bo Nix, and the running game to move the ball up and down on the Utes. Look for Oregon’s secondary to play a much tighter game, after being exposed last week.

Again, Baylor is unranked and is only a 2.5 point underdog against the fourth ranked Horned Frogs? Look at the Bears defense to limit Max Duggan and company. I like Baylor at home.