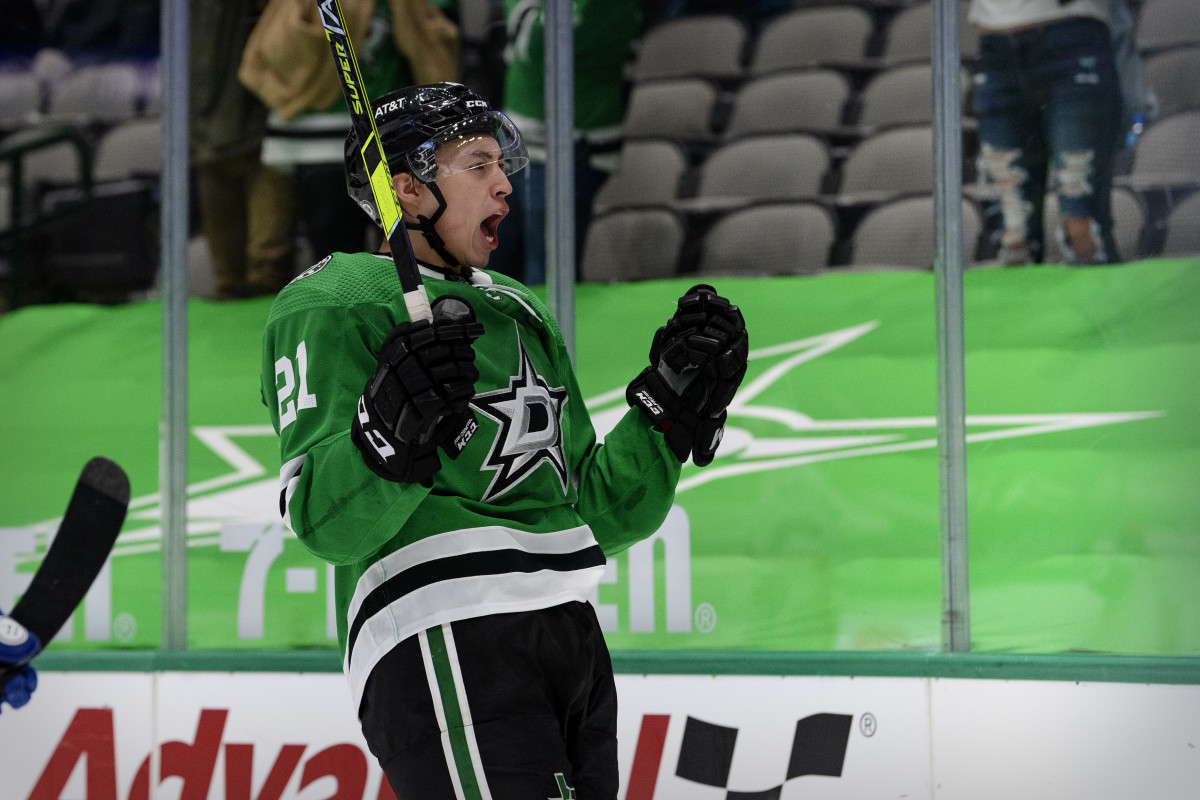 The Dallas Stars lose their first shootout of the season against the defending Stanley Cup champion Colorado Avalanche.

The game was anxiety ridden throughout its entirety due to the Colorado Avalanche being an incredibly good hockey team. Their stars Nathan MacKinnon and Cale Makar might be the fastest men alive, as every time they had the puck my entire body tightened up.

Makar opened up the game’s scoring with a goal in the first, and it was a scorcher off of his slap shot. The power play goal was the only one converted out of the six opportunities Colorado so graciously had throughout the game.

Jason Robertson, because who else, got the Stars on the board with a superman type of goal. The referees took what felt like 15 minutes to decipher the replays over and over to finally come to the ice and award Robo with his 13th goal of the season.

In the third period, the Avalanche took advantage of one of the Dallas Stars defenders just lying on the ice in front of an empty net and took the one goal lead. At one point during the third period the Stars only had two shots on net with roughly five minutes left in the period. If you ask me, that was not a great strategy.

The Avalanche’s team is suffocating and hard to get by in the offensive zone. At one point I wondered how any team has ever scored on Colorado. Luckily, the Dallas Stars have future Hart winner, Jason Robertson on their team.

The Stars had an empty net and an extra attacker on the ice for Robo’s second score of the game that led this game into overtime.

The Stars had all the momentum going into overtime, but the referees played their part and sent Mason Marchment packing for the night after he was rightly upset about a no-call on one end. Followed by a penalty being immediately called on him for tripping MacKinnon.

The Stars walked away with a point, and will be back on the ice to face the Chicago Blackhawks Wednesday night.