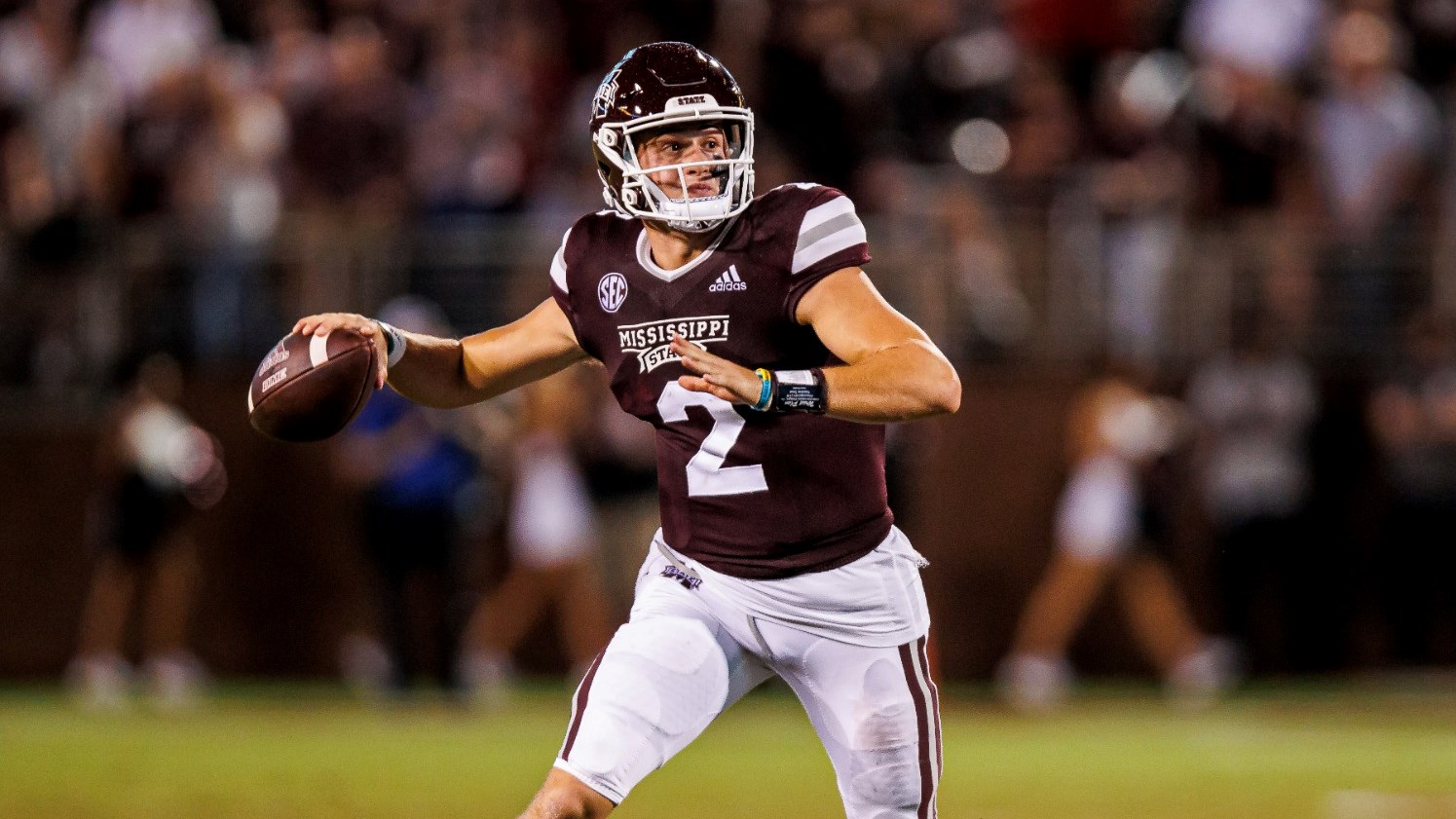 After getting back on track it’s time for rivalry week. Here are three underdog plays (ATS) that you may want to think about playing the moneyline with.

Ole Miss has a lot going on. They got boat raced last week against Arkansas, there are rumors of Lane Kiffin leaving for Auburn, and to top it all off they are on a short week. Mississippi State is a bit of an enigma, you’re never sure how they are going to play. However, one thing to count on is Bulldogs quarterback, Will Rogers, to air the ball out in Mike Leach’s offense. The Rebels had a rough game last week, and State is going to look to expose the struggling Ole Miss defense. I like Mississippi State in the Egg Bowl. This rivalry game is always a wild ride, so I’d also take the over.

The Washington State Cougars have quietly had a decent year. They have lost a ton of close games, and are looking for a big win in the Apple Cup. The Washington offense is going to be challenged by Wazzu’s defense. On the offensive side of the ball look for quarterback Cameron Ward to hook up with Nakia Watson down field against the Husky secondary. I like the Cougars to pull off the upset at home, but keep the +2 to give you a bit of a net.

It’s no secret that I love to fade teams that are coming off of a big emotional win. Oregon had a big win against Utah, and they now have to regroup to play against their instate rival in the “Civil War”. The Beavers are pretty good this year. Currently sitting at 8-3, they have a tough defense paired with a “smash mouth” rushing attack. Also, the spread looks a little too low for me. You’d think they’d be more of an underdog against a top 10 team. I’m catching Beaver Fever this week.