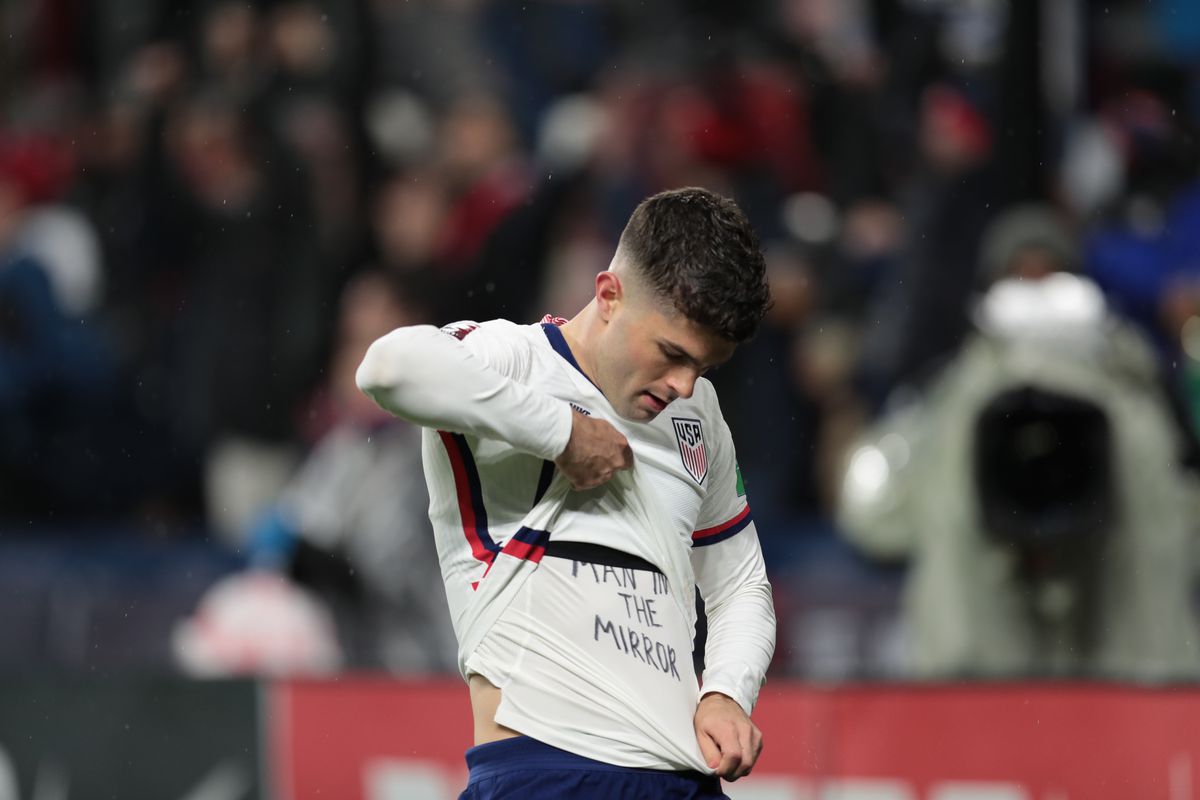 Another soccer postgame blog from a guy that watches soccer once every four years. USA walked into this game with an incredibly low chance to win against an older, and much more experienced English team. The end result was a draw but USA bullied England just like they did in 1776.

According to the Fox broadcast, the US team is the third youngest team in this World Cup, which is great for the future. This English team had plenty of Premier League talent all over the field, and on their bench, but they didn’t produce any goals Friday afternoon.

Christian Pulisic, Captain America if you will, led the charge for the American’s by pumping up the crowd and creating chance after chance. The crossbar is probably still ringing from his first half strike.

Earlier in the match, Weston McKennie, from Little Elm, Texas, had a marvelous opportunity to open the scoring. The first touch was just off and the ball went flying over the goal.

McKennie has become my favorite player for the US as of today after bringing massive energy and rushes to the offense during the match, as well as this little stunt.

England should have won this game by a billion and put the US away, but the young guns kept fighting and now control their own destiny. If the US wins Tuesday afternoon against Iran, they’re into the knockout stage.

Tying England was one of the two best case scenarios for the kids, and now all they have to do is win. The USA bullies England just like 1776 all over again, except this time it ended in a tie.