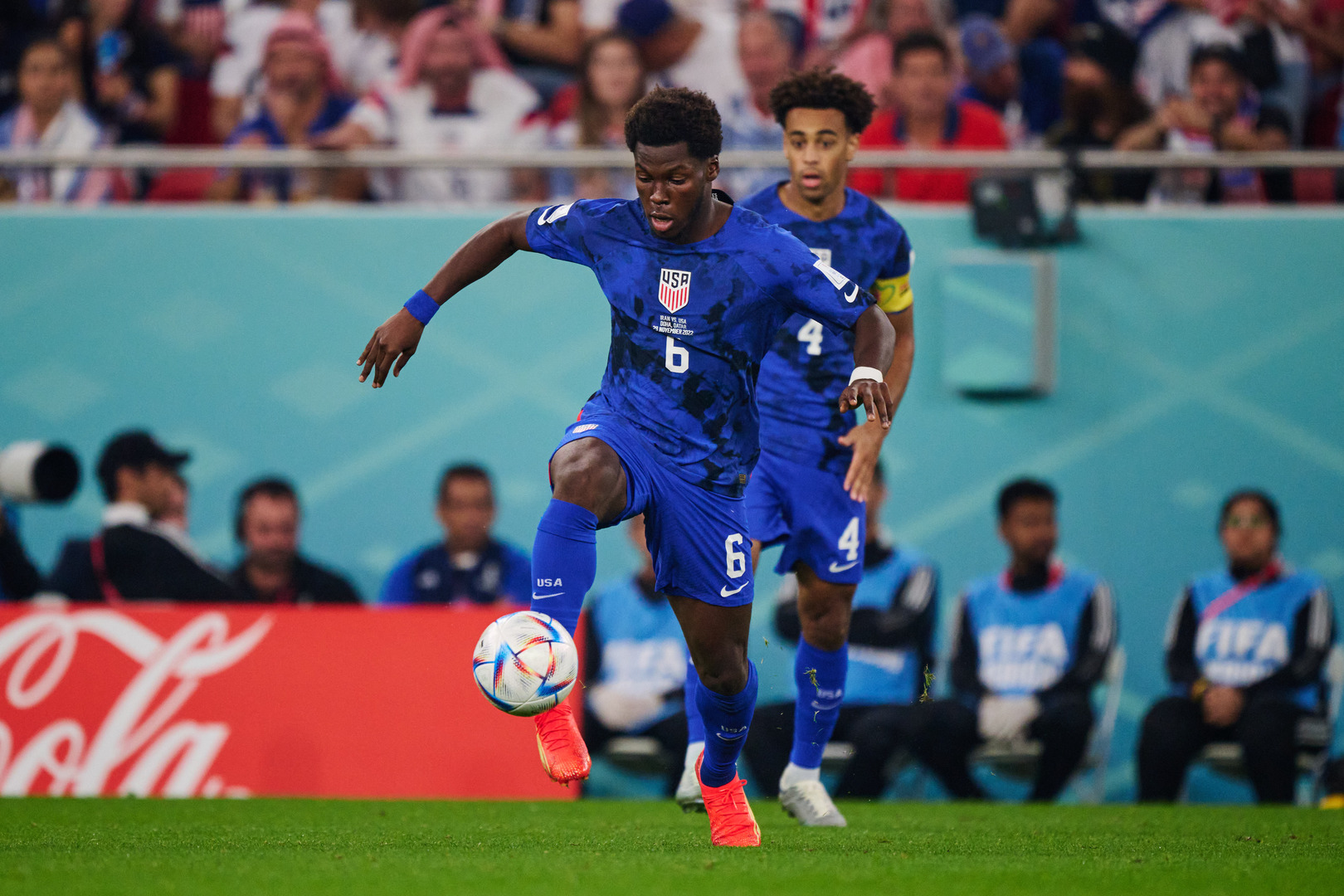 Wave the flags, ladies and gents! Team America is in the knock out round and they are up against a formidable opponent in the Dutch. The Netherlands have a challenging lineup, but do the US have enough grit and grind to overcome the Dutch back line?

The Round of 16 match between the US and Netherlands could be seen on Fox or Telemundo at 9am CST on Saturday, December 3rd.

How They Match Up

Netherlands probably has one of the most talented back lines at the World Cup. Their collection of defenders is highlighted by Liverpool Center back, Virgil Van Dijk and Nathan Ake of Manchester City – some of the highest quality of defenders you could ask for. As much as we love Tim Weah, Josh Sargent, and even Christian Pulisic, this team will have to earn its keep against the Netherlands back line. That’s why it will be up to the guys in the midfield like Mckinnie, Tyler Adams, Yunus Musah, and even to an extent Sergiño Dest to set up the guys to have opportunities against their defenders. Due to Netherlands having a fairly mediocre midfield, this is a prime opportunity for the guys to help control the pace and keep those Dutch defenders on their back heels.

As we all saw on Tuesday, Christian Pulisic put his body on the line for his country and he paid the price. How fit will he be for Saturday afternoon? During his interview, he said that he will be fit to play. The question is how effective can he be if he is not 100%? If he isn’t, will be able to have the same effect as he normally would? I believe that Pulisic will be just fine and, SPOILER ALERT, Captain America will suit up and make an impact on this game once more!

Players to Watch for

Tyler Adams has arguably been the best player for the US in the World Cup. He has helped carry the midfield, on both defense and offense, and his effort has not gone unnoticed. For this game against the Dutch, Adams will have to fulfill these roles once again. Although the the Dutch midfield isn’t as formidable, they’re midfield is certainly one to be respected. It will be up a Adams to control the pace and set the offense up for success on the run. Essentially, it’s up to him to defend with precision but also help Pulisic and Weah find lanes to score.

Virgil Van Dijk is what you would consider a world class Centreback for the Dutch. His size, at 6’5, his strength, and his leadership qualities are what put him at tops in the world. It will be up to him, and his partners in the back line, to protect the defense. As lethal as Pulisic and Weah are, this US team has not faced a defense as strong as this. It will be up to Van Dijk to command his defense and stay disciplined to help protect his goalkeeper. I can see Van Dijk having a great game because he has been here before, but you always have to play the game.

For the knockout round, this is a tough matchup for the US. However, Netherlands do not possess the type of front end power of years past and that’s why I think Matt Turner could be the man of the match here for the US. As long as the back line can contend and stay disciplined, I can see this game going into extra time and even PK’s.

My prediction here is that we’re gonna wave that flag into the quarterfinals as the US will defeat the Netherlands in a 2-1 score where the US will get a goal from Gio Reyna, as he’s subbed in, during the 2nd half of extra time. Just a prediction though! How do you guys think we do?

Follow JP Mirabueno and Apollo Media on twitter to keep track of all things for Team USA and the World Cup.